What else can we do but eat? Another excuse to feast! We did two birthday dinners, one at the old school Cantonese Hua Yu Wee where people above 60 throw birthday banquets. We were only 4, so we couldn’t go overboard. 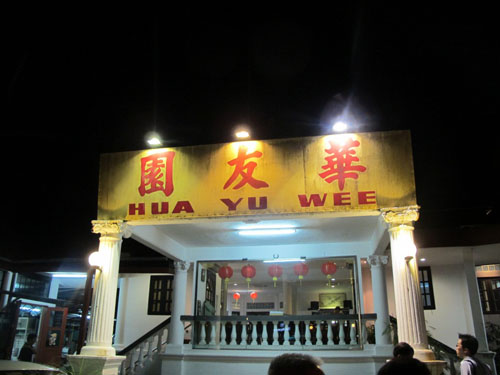 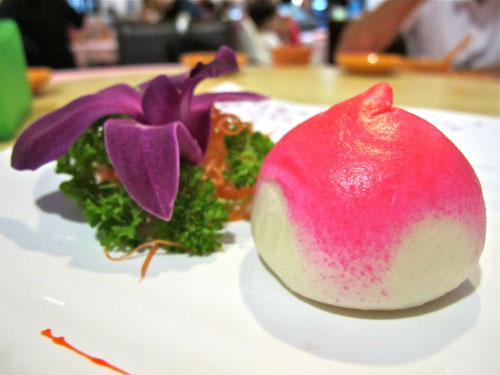 sea cucumber, mushrooms and abalone, one of my dad’s favourite dishes for its layered chewy squishy texture, that the Chinese call 口感 which translates to mouth feel. 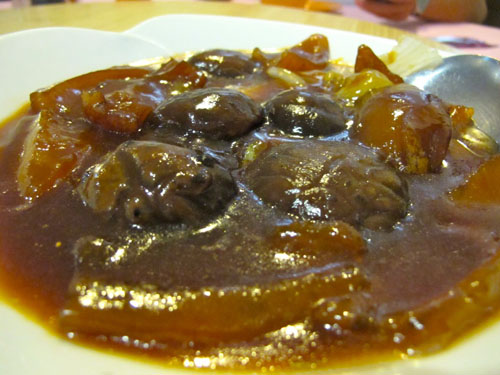 “Buddha’s bowl” made of fried taro filled with cashew nuts, prawns and vegetables. I can never resist deep fried taro 芋头角, it’s one of my favourite dim sum dishes to order. This is suppose to be an auspicious dish with its name associations but the fillings didn’t do much for me, I’d rather have had it plain. :) 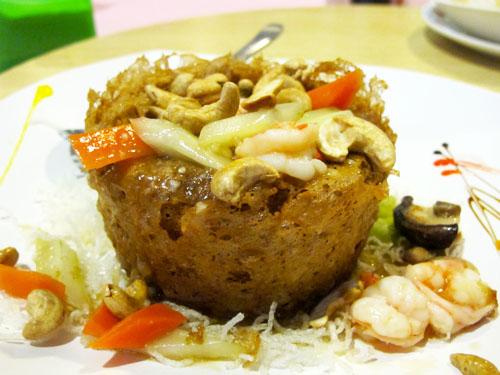 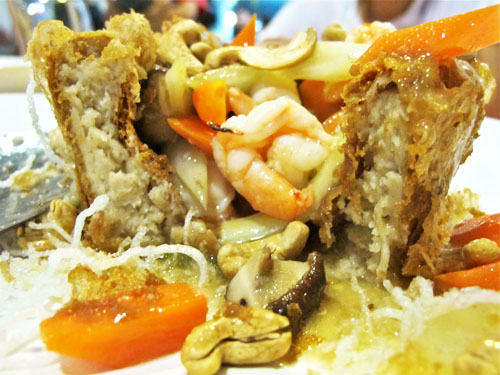 And we went with a deep fried sun hock fish, also known as Ikan betutu or Goby, found off the coast of Indonesia. It’s always been one of the prized fish in Chinese restaurants and don’t come cheap. They also taste pretty good and requires some fine wok skills to make sure it doesn’t overcook. There’s nothing worse than overcooked seafood! 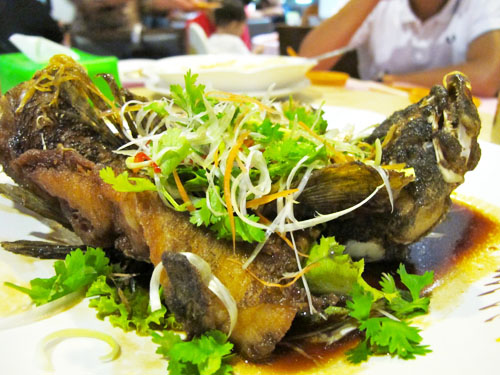 And then we rounded up with longevity birthday noodles, meen seen and a greasy yam dessert orh nee cooked with pork lard and ginko nuts. I used to love it as a kid, but am no longer a fan. 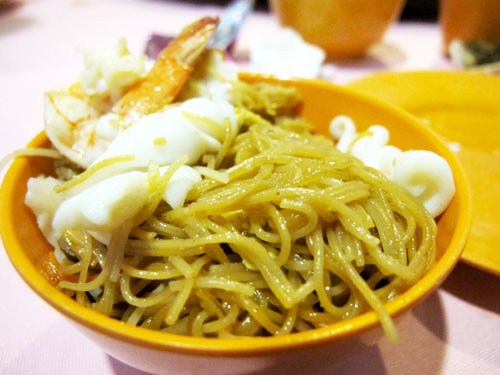 While dinner wasn’t super impressive, it was still pretty good food. As my dad says, it takes good ‘wok hei‘ which translates somewhat to “spirit/intensity of the wok” to do good dishes. It all boils down to wok skills—done the old school way.