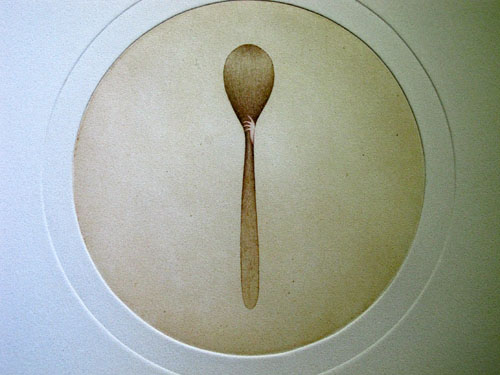 One of my favourite pieces at the show by Hong Kong printmaker Tsoi Wai chung “Coffin’Me”.

This is Macau’s first Printmaking Triennale organised by the Cultural Affairs Bureau SAR, providing an international printmaking exchange from the artists in the region from over 11 countries. The exhibition is on till February 17, 2013, at the Old Court House in Central Macau.

China was the cradle of printmaking thousands of years ago and this exhibition showcases the cultural diversity of inspiration and content that goes into the craft. Because of Macau’s geographical location on the Southern tip of China, Western missionaries heading East at the end of the 15th century first stopped here en route to China. (Macau is actually the world’s first Western colony). Macau was a strategic port on the sea silk route trade and the flourishing print industry then helped to boost the international trade.

The works on show range from traditional watermark woodcut printings, stencil and silkscreen works as well as etching and aquatint works. The pieces range from whimsical, to burlesque and even some form of darkness with a Tim Burtonesque print. 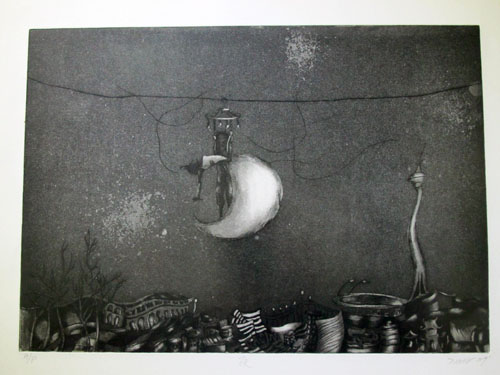 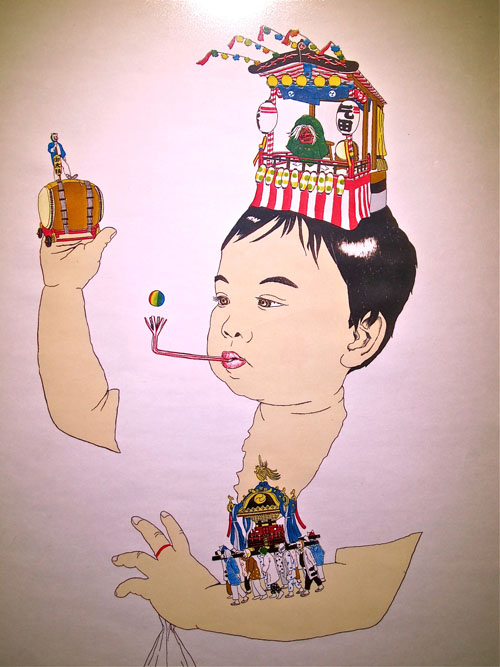 Another one of my favourite pieces. By Negishi Kazunari, Japan. 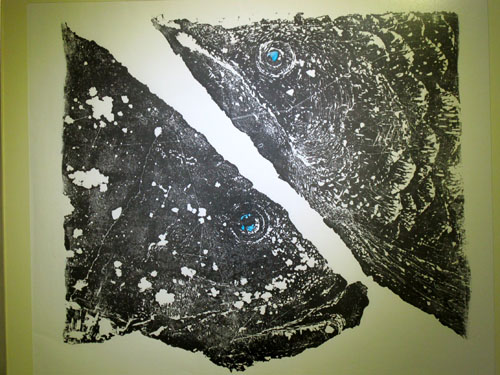 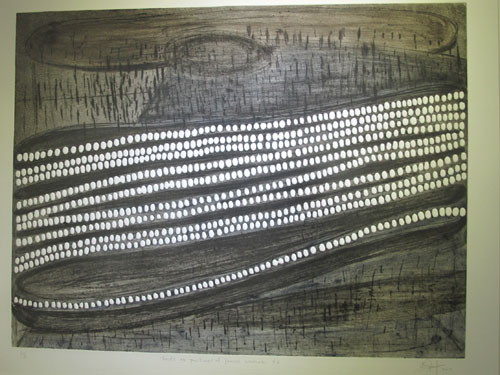 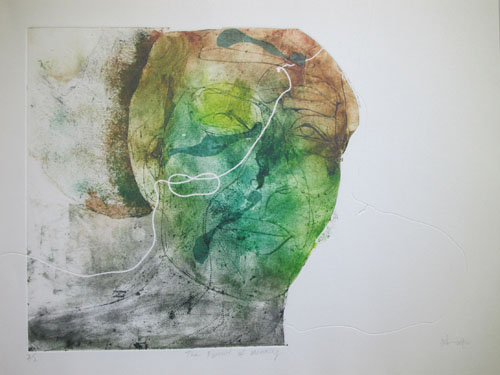