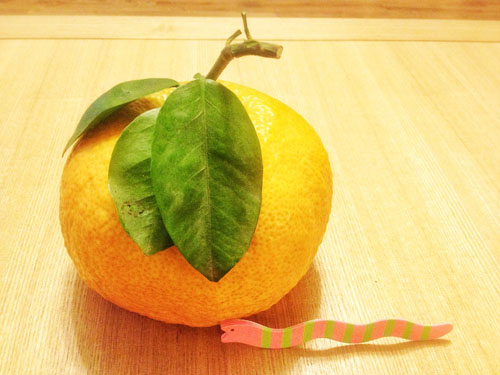 Happy New Year! It’s the first day of the Snake Lunar New Year and I’ve seen lots of greetings and designs – such a versatile animal to make greeting cards with. 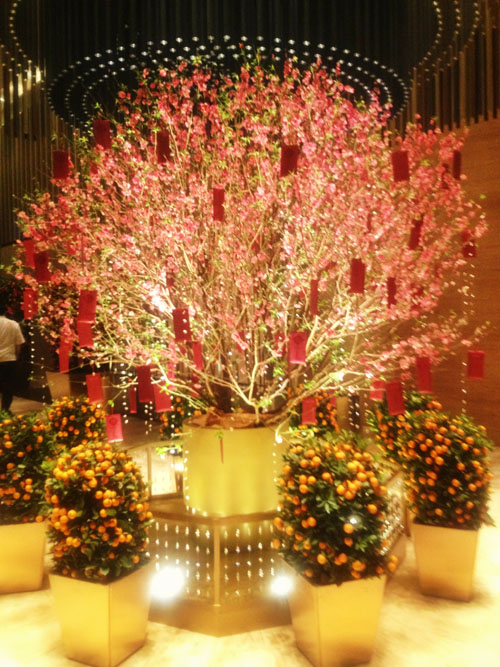 Here’s a list of top 10 lucky foods to eat over Chinese New Year, you’ve got 15 days to get your fill on this list! via

1. Tangerines and Oranges. Displaying and eating these fruits is said to bring wealth and luck. According to the Chinese Culture Center of San Francisco, the tradition stems from the way the Chinese words for gold and orange sound alike, while the word for tangerine echoes luck. “It’s good if they have leaves,” adds Lum, “because leaves symbolize longevity.” But don’t group them in fours, because, Dunlop says, this number is associated with death.

2. Long Noodles. If noodles are served, then “keep them as long as possible for long life,” says Lum.

3. The Tray of Togetherness. Put out for visiting relatives to snack on, or given as a gift, the eight (“a traditionally symbolic lucky number,” explains Dunlop) compartments of the tray are filled with things such as preserved kumquats for prosperity, coconut for togetherness, longans to bring many sons, and red melon seeds for happiness.

4. Nian Gao. “Nian gao means year cake, but gao sounds the same as the word for tall or high,” says Dunlop. Hence the cakes symbolize achieving new heights in the coming year. The steamed sweets are made of glutinous rice flour, brown sugar, and oil. Some versions have white sesame seeds, red dates, or nuts in them (the dates are said to bring “early prosperity,” writes Gong in Good Luck Life). If you want to try your hand at making nian gao, here’s our recipe. Chowhounds also have some tips.

6. Jai. This vegetarian dish is eaten because it’s “part of the Buddhist culture to cleanse yourself with vegetables,” says Lum. It’s also packed with good-luck foods, writes Gong, breaking it down by ingredient: sea moss for prosperity; lotus seeds for children/birth of sons; noodles for longevity; lily buds to “send 100 years of harmonious union”; Chinese black mushrooms to “fulfill wishes from east to west”; and more. Try our recipe.

7. Long Leafy Greens and Long Beans. Gong writes that leafy greens, such as Chinese broccoli, are “served whole to wish a long life for parents.”

8. Whole Fish. The Chinese word for fish sounds like the word for abundance, says Lum. It’s important that the fish is served with the head and tail intact, writes Gong, “to ensure a good start and finish and to avoid bad luck throughout the year.”

10. Yuanbao (Jiaozi). “In North China, everyone eats the jiaozi dumplings,” says Dunlop. “Families will make a dough and wrap it around pork and cabbage, and boil [the dumplings], then serve them with vinegar and soy sauce. You can wrap them in the shape of an old silver ingot.” Gong writes that during New Year celebrations jiaozi are called yuanbao, a reference to the ancient, ingot-shaped Chinese currency, and that eating them is said to bring prosperity. While making them, families sometimes tuck added good-luck foods like peanuts (to bring long life) into some of them. 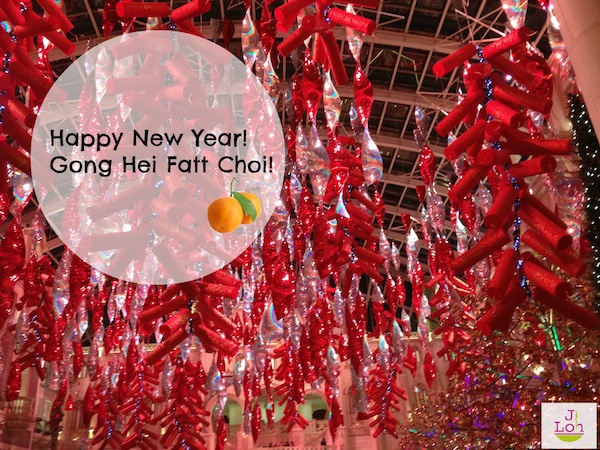