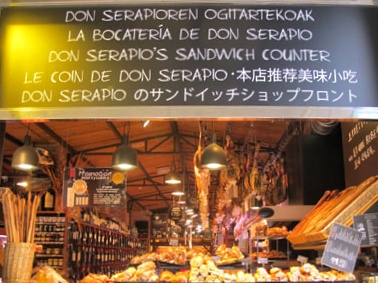 When I lived in Beijing for four years, we only had Jenny Lou’s to count on. Even then imported cheese was expensive and tasted like chalk at best, slim pickings with farmers market featuring the locally made cheese by Le Fromager de Pékin.  Then I moved to Hong Kong and City Super was a wet dream. 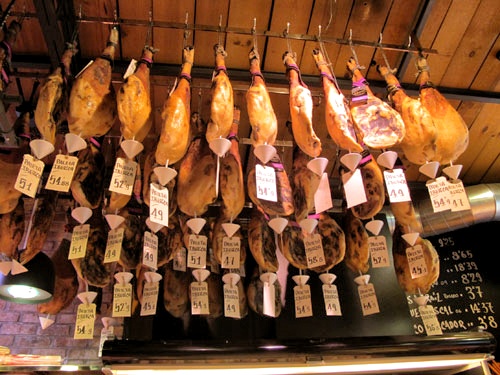 And then this summer in San Sebastian we discovered one of the best grocery stories in San Sebastian that made me hyperventilate. With my Michelin starred chef other half, we were in heaven and bought nearly 200€ worth of groceries – freshest girolles, cepe, Jamon, more Jamon, different types of cold cuts, Spanish sausages and Spanish cheese. We split our loot with friends and ate plenty when we cooked with family and 2 weeks after our holidays, we’re much heavier with nothing left to savour. Even City Super doesn’t measure up anymore. 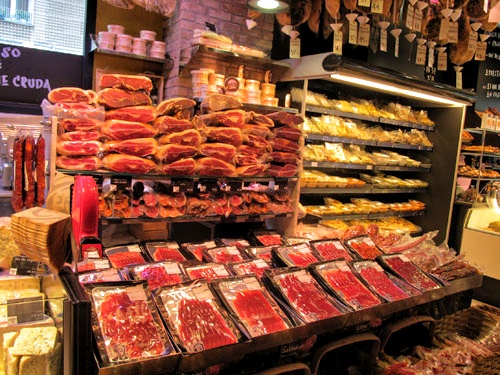 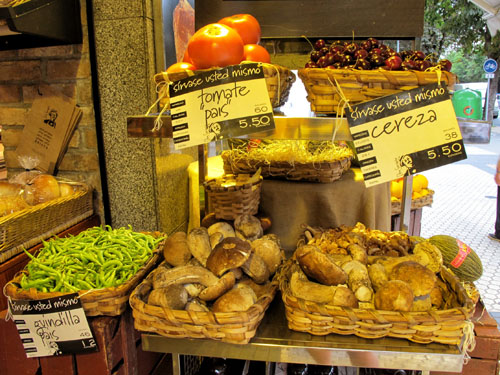 Check out those beautiful big tomatoes of the Summer season! 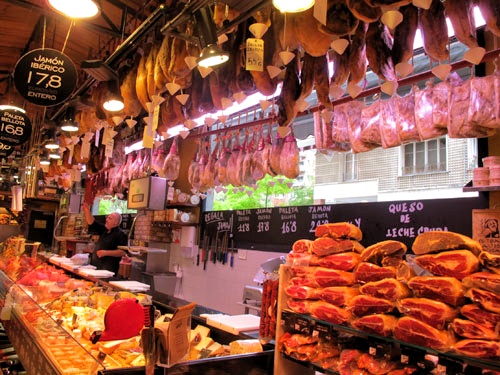 Don Serapio was opened in 1983 and you can feel their reverence for the greatest products of the earth. A few doors down from here is a Pescaria selling seafood – the day’s fresh catch.

Check out these giant cepes! We cooked several meals with this and shared our treasured loot with other starred chefs. San Sebastian has won our gastronomy hearts. They also have freshly baked bread here and do a wonderful jamon and cheese sandwich that we greedily took on the go before lunch. 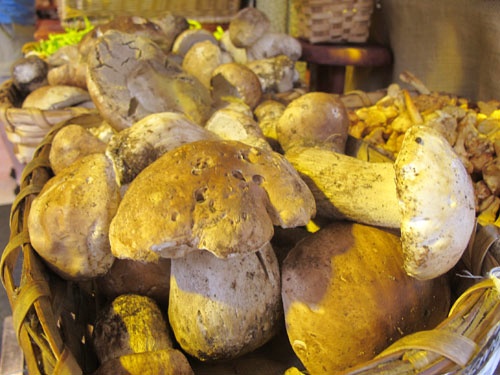 They’ve also got a section devoted to gluten free foods with plenty of variety and a range of beautiful products from Sombrero hats (how cute!) pasta and a selection of beautifully designed products. 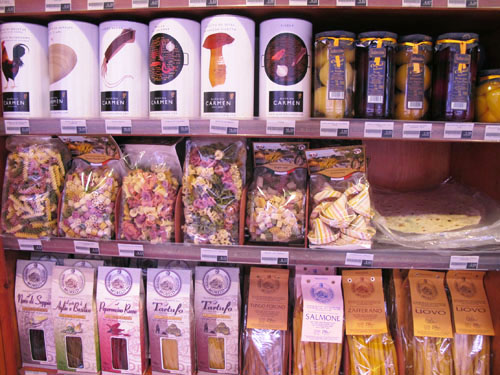 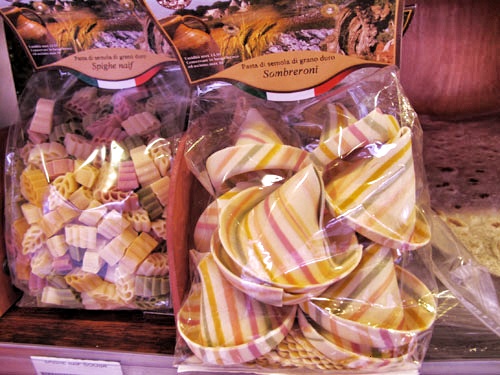 We’ll definitely be back for more than a night’s Michelin restaurant layover. The NYTimes has a great list for 36 hours in San Sebastian and we’ll definitely do better next time.

We were told that the top chefs in San Sebastian also order their produce from here – which you can image the standards they go by.