Married to a chef: Musings 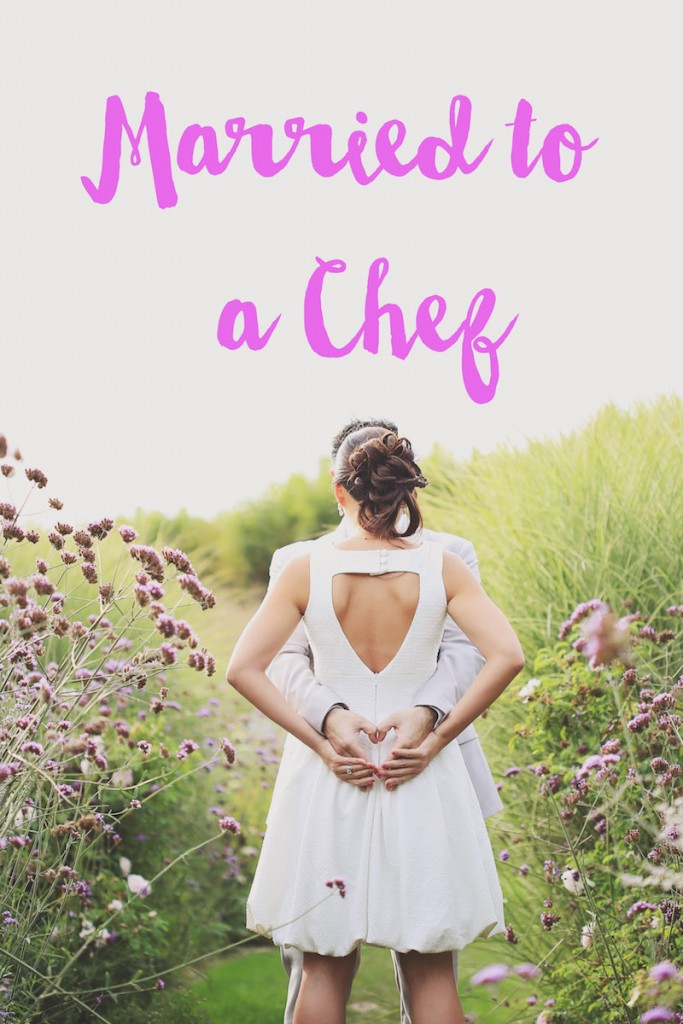 I’ve shifted gears the last couple of weeks, put in a fair amount of time into doing more of what I love and learning lots of new skills from figuring out coding to fix bugs on this blog to sewing and finally baking a kick ass pizza and flourless chocolate cake that the Michelin starred chef husband finally approves and for once, zero criticism on my inadequacy. So HOOORAY!

What’s more exciting is I’ve quit a full time retainer client that I’ve had for four years to give myself a break. It was amicable and I am on project work – which really works so much better because there’s no longer an exclusivity clause and no more eating lunches and dinners over conference calls and working longer hours than my chef husband.

While anxiety was setting in and I still get waves of it, I have never actually taken a break in my life and have been working since I was 18. How refreshing to put self care and rest first. I’ve been obsessed about my Creativelive and Skillshare classes, investing in self betterment.

I am left on my own most of the day and I couldn’t be more grateful for having time to do my stuff and having my own time. We were never a joined at the hip couple to begin with and lead very linked and separate lives at the same time – where we can be our own person.

And then there’s guru Danielle Laporte sending so much love and lights in the form of self help from The Desire Map book that I highly recommend, and her Firestarter sessions. I also have the Conversation starters that compliments the Desire Map.

I often get asked the same questions repeatedly when people find out that I’m married to chef, and then when they find out he is a two Michelin starred chef, for some reason they think we live extra special lives.

Why would anyone think that after a 14 hour shift in the kitchen 5 sometimes 6 days a week, my husband would like to come home and cook a full gourmet dégustation menu for me? I do all the cooking at home – to everyone’s disappointment, but he mostly eats everything I cook and bake.

There is no fairy tale being married to a chef, Michelin starred or not. They work long hours, we have insanely high grocery bills and when we eat out, we don’t look at price tags.

With the hours and the grind, we don’t spend alot of time together like most regular couples with regular work hours do – but that’s all part of the arrangements. Smudge, our Beijing rescue tuxedo cat de-stresses us at the end of every day.

(opps a little blurry, but still getting the hang of camera in manual settings and shooting in my dark living room) 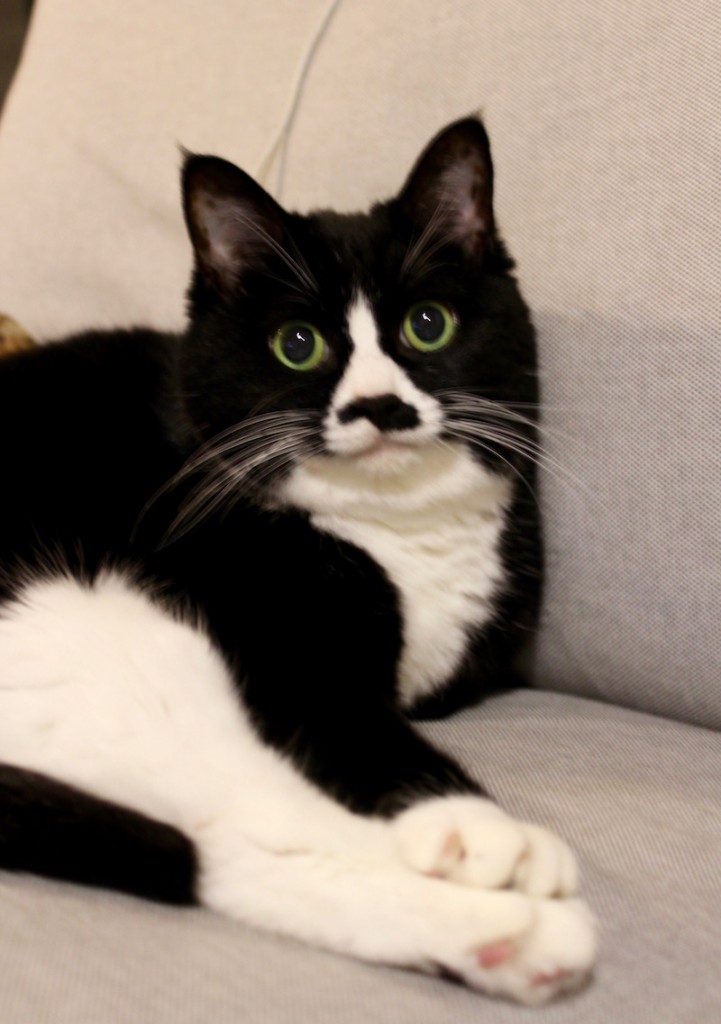 When I first met my husband, he was the then chef at Jaan at Raffles Hotel Beijing in 2009, by the time we started dating, he had started his own independent restaurant in the backstreet of Sanlitun.

Since then, his career had taken him back to France, then to Marrakech, then Macau, while we dated long and short distance Beijing – Paris/Marrakech, Beijing – Macau, Hong Kong – Macau and finally nearly four years ago, I gave up my life as I knew it, and gave up any semblance of continuing a career to move to Macau.

Let there be no more mad frenzy commuting over land, sea and air to see each other and the aggression, exhaustion and anxiety of missing flights and ferries came to an end.

It began a new era of entrepreneurship for me, but that meant 30 hr commutes to Toronto, 24 hours to London for work, and if I am unlucky and short lead time flights for regional travel from Macau are fully booked, it takes me 16 hours to get to Seoul via Hong Kong (just 4.5h directly flight from Macau) or just about a full day 24h to get to Tokyo when it’s a 5h flight away.

I am finally at peace that I have bid my workaholic alpha female ambitions goodbye – because realistically, name me a very successful celebrity chef/ Michelin starred chef wife that has her own career and an equally successful marriage without stories of infidelity, plenty of fights and broken hearts thrown in.

No matter how far you lean in, you will either fall into pots of anger and exhaustion trying to keep score of balance and “equal” footing, I can attest to the last four years, that this isn’t possible, someone’s got to give.

And the Spousonomics book is a great book about how marriage is never fair game.

And well, for now that’s me, the chef wife taking one for the team. Who knows that might change in the future.

Meantime, the luxury of being able to take time off to recalibrate and exercise creativity, to learn new things, workout and catch up on reading. It is both refreshing and an exercise to put anxiety to rest.

I’m working at a much slower pace and finally doing alot more writing – which has always been my first love.

books, chef wife, creativelive, danielle laporte, life, married to a chef, Personal, skillshare
« Eating out: The Eight Macau *** Michelin » Reading: Why be Happy when you can be Normal? Jeanette Winterson