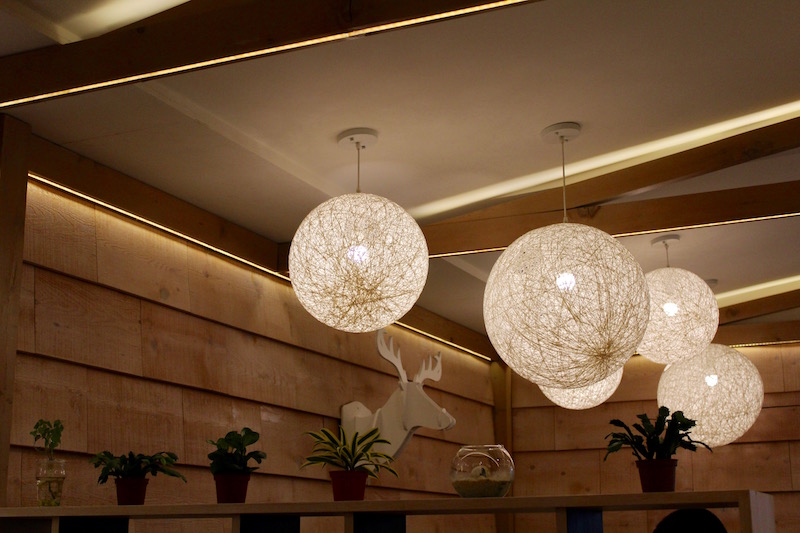 It’s all the rage these days. After I discovered this in Taipei a couple of months back, I found out there’s a LeTao opening at Hong Kong’s IFC and also in Singapore.

Somehow, Hokkaido cheesecake is all the rage in this region. I love them all those Japanese cheese cakes and LeTao does a pretty good one. 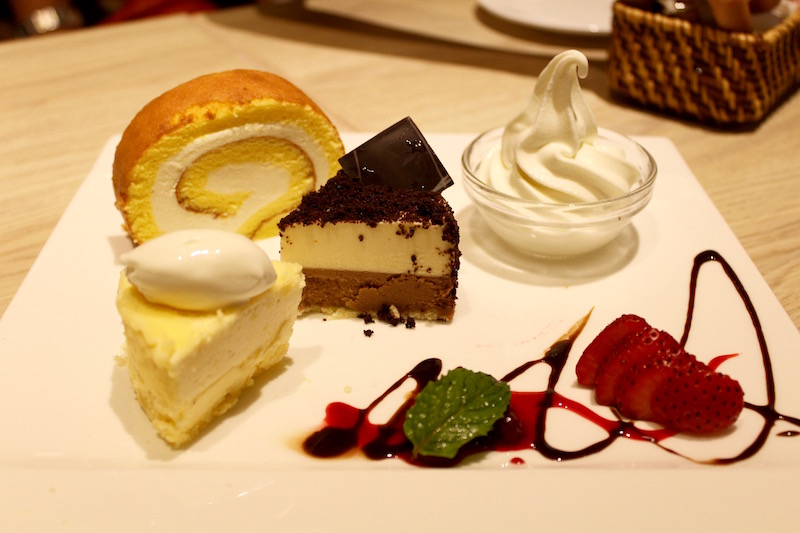 LeTAO, whose first shop in Otaru Hokkaido, is famous for its Double Fromage – a double layered cheesecake, the top layer is a creamy no-bake cheese cake and the bottom half is a rich, tasty baked cheese cake – a nice balance in texture and flavour. The swiss roll cheese cake was pretty good too, as for chocolate cheesecake – I prefer them plain, so it wasn’t my favourite. 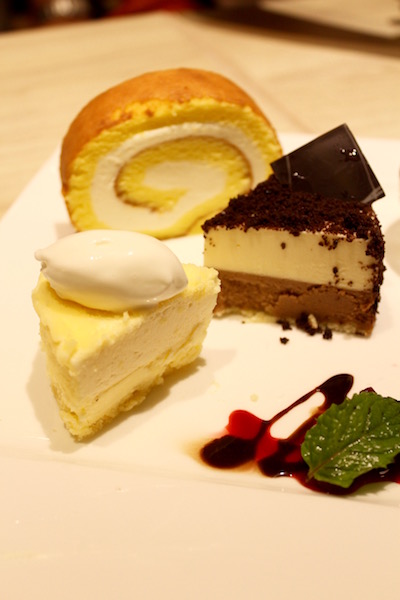 Recommend going for the combo platter that gives you a decent portion of your range of options. 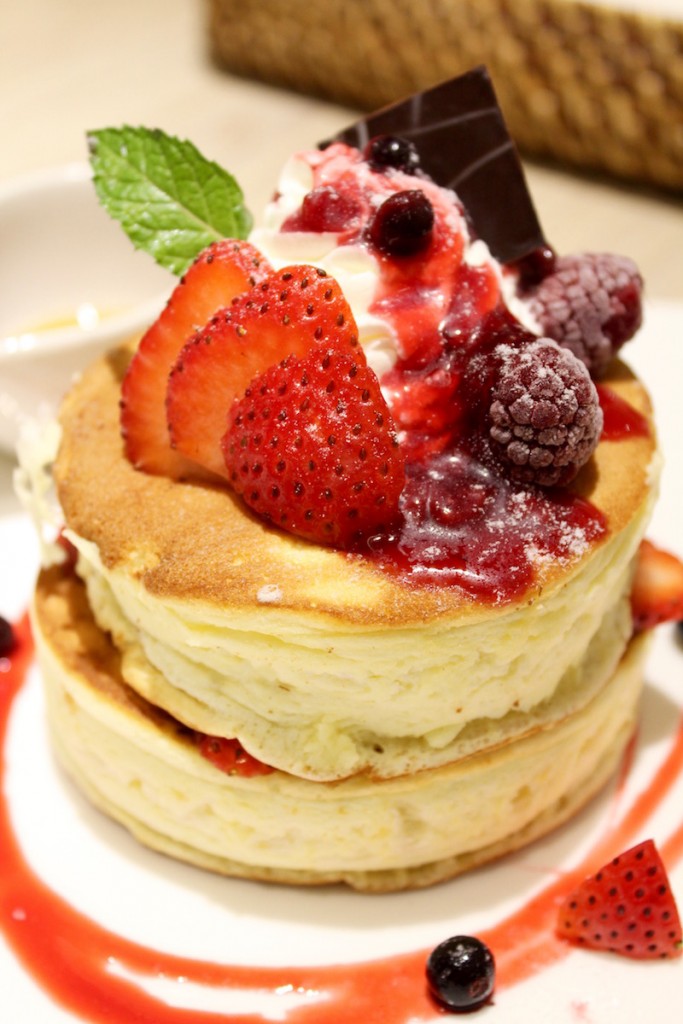 LeTao Taipei was pretty busy and we had to wait 15 minutes for our table. Located in a hipster neighbourhood by the Songshan  Cultural and Creative Park where bauhaus factories are turned into restaurants, shops and galleries. Bit of the 798 Beijing vibe, but more commercial.

It wasn’t that cheap for what our orders came up to, we had drinks and a pancake, came up to about the equivalent of 380HKD for three persons.