Last weekend, I joined my friends on this interesting bus tour going around Singapore for a glimpse of famous old films made in the city. Interesting as an idea and we had fun, but it was a little too post modern for our appreciation. 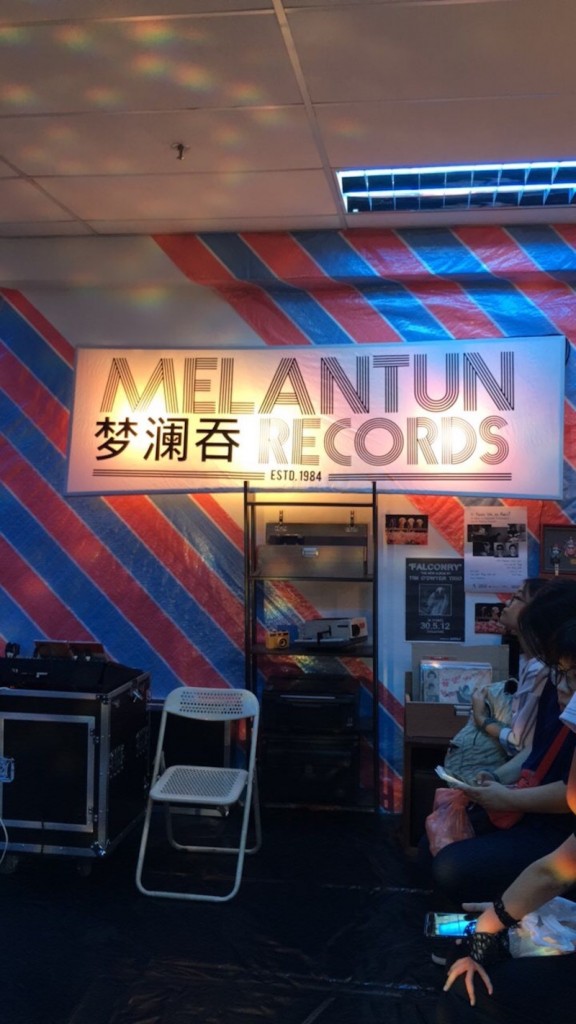 We understand the constrains of grants and how this is a tourism board exercise, but there were so many things going on – it lacked a focus – which we hoped was going to be about the locations and the films themselves – instead we had to look for modern day art works at the location and  learn more about those artists. Info overload, much?

The meeting point at the National Library in bugis has a scaffolding stage built – a little like those open air Chinese opera stages and you get to view snippets of those famous films from Director Gerry Trojan’s Ricochet  featuring David Bowie’s iconic scenes walking on the fluorescent light illuminated escalators in Far East Plaza to Director Paolo Cavara’s “L’occhio Selvaggio” shot at today’s Hong Lim Park. 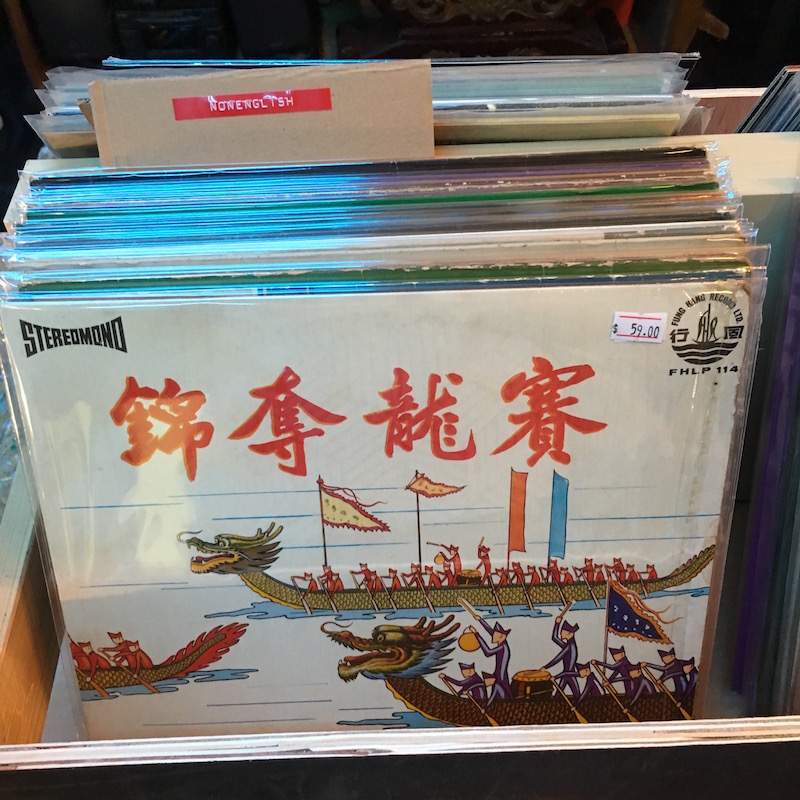 And Singapore’s only homemade Kungfu triad film “Ring of Fury” by Tony Yeow shot at Labrador park was banned for the last few decades because it promoted violence and gangs. On site, there was a choreographed dancer in slow motion as part of the art installation by Jeremy Sharma. Way too abstract for me. Too post modernist. If you will.

One of my favourite stops was Far East Plaza, what used to be Sunny bookshop, a second hand bookstore has turned into a pop up Music shop with vintage records from across South East Asia. 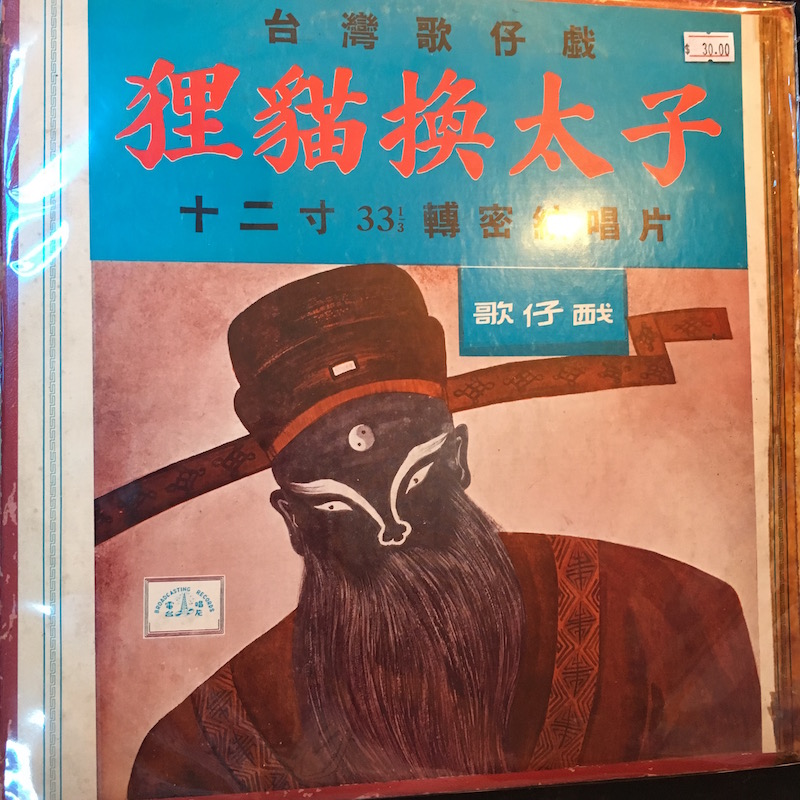 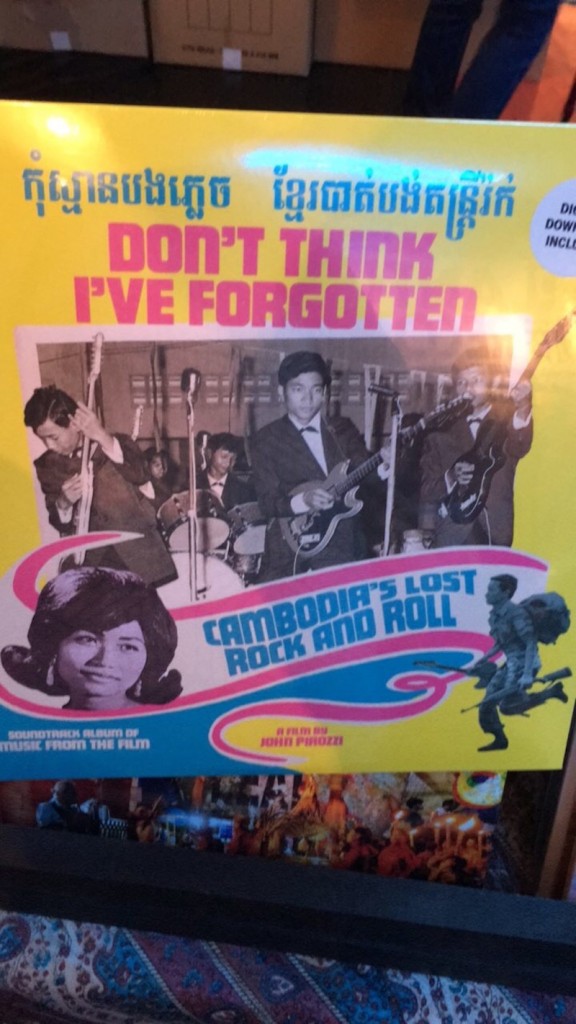 Anyhow, we had a fun afternoon on the bus for three hours and finished off in a KTV lounge. Our guide Natalie was fantastic and so heartening to see the youths working on retelling the stories of yester years in their own charming ways.

This weekend is the last run of the #stateofmotion tour by the Asian Film Archives. You can sign up here. $15