Reading: When in French, Love in a second language

I made a note to read this book by Lauren Collins as I continue to learn how to navigate my intercultural marriage with a French man. 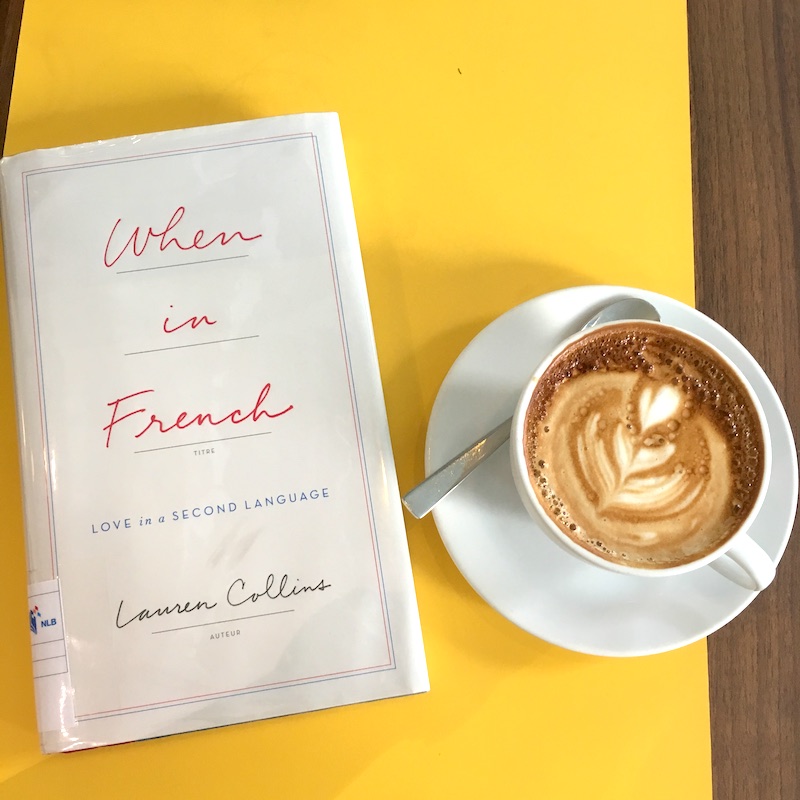 The book is somewhat interesting, anecdotal and also a discourse in linguistics in some chapters (which I found rather dry and difficult to get through). The flow of the narrative was here, there and everywhere, wanting to cover too many topics at the same time, which distracted from an autobiography which I (and many) thought it was.

I wanted more spice of life and hilarious episodes… it also felt a little unfocused, neither an autobiography nor a treatise in linguistics. I’m in the camp of 3/5 stars reviews on Amazon.

While I didn’t have similar linguistic challenges – I already spoke French when I met my husband since I majored it in at University and I grew up speaking 4 languages, so picking up the nuances of another was less of a challenge.

I do identify with the hilarity of cultural immersion that I still struggle with, given that the husband and I met in Beijing. And during our 8 years together, all spent in Asia. I used to live in Italy and can navigate the European mindset and approach towards life, but still the Italians deal with situations very different from the French.

Then,  there are the insider jokes, socio-economical, political jokes that is impossible to grasp unless one lived in France.

When I picked up my livret de famille on my own, the lady at the consular offered to guide me through a French passport application, which I politely declined as I would never give up my Singapore one.

Nonetheless, that was encouraging and flattering because for anyone to be offered a French passport at the French consular no less, you must have at least high school level French – which includes being able to discuss literature and some cultural topics.

I have met several non-French speaking housewives in Macao who have endless unpleasant experiences at the consular and they never ever dare go without their husband for administrative matters. I suppose I have gotten my feet wet with the cultural idiosyncrasies of the French, largely through pure interest in history and culture in general – where food and language plays an enormous part.

Fortunately for me I did European history at A levels and remember the odd details of the 1789 revolution and can allude to anecdotal Bonaparte details discussed in books. In addition, I read Flaubert and Baudelaire at university… so, I suppose I found French before my husband found me.

Anyhow, this book was different to get through halfway through, but it seems many found it very engaging. I suppose, my lack of enthusiasm for this is largely because I had certain expectations to how it would have turned out.