Camoes Garden is also known as the “white pigeon nest” garden in Mandarin, because at one point, it was home to hundreds of white pigeons who nested there. One of Macau’s oldest garden parks, Camoes garden spans close to 20,000 square meters.

Built in the 1770, it was the house of a wealthy Portuguese merchant Manuel Pereira who enjoyed raising pigeons. After his death the government took over his residence and named the garden after prolific Portuguese poet Luis de Camoes, who spent two years in Macao during his exile and penned many poems at this park. One of his most famous works include Os Lusíadas (Soul of Portugal). There is a bust of Camoes in the garden to celebrate his contribution to the literary world. 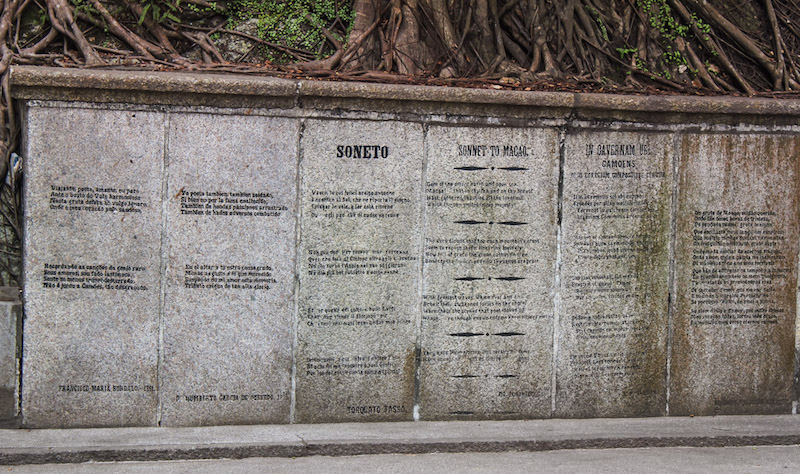 Bordering Comoes garden is the old Protestant cemetery with elaborate tombstones marking the graves of  missionaries, merchants and naval officers. The plot of land was first purchased by the British East India Company and later became a burial ground for foreigners. In 2005, the cemetery joined UNESCO’s list of heritage sites. 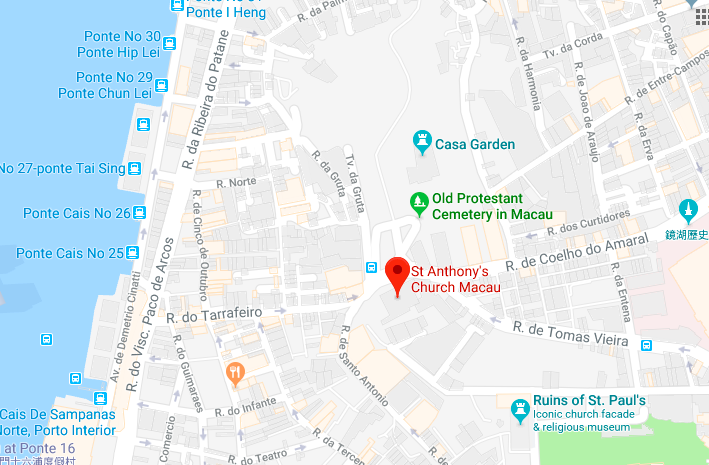 As you exit the Casa Garden and cemetery, you’ll pass Saint Anthony church, one of Macao’s oldest and also on the list of UNESCO heritage sites. It was built with bamboo in 1560 and the spot where the Jesuits missionaries first settled in Macao. Over the centuries, it has seen several iterations. 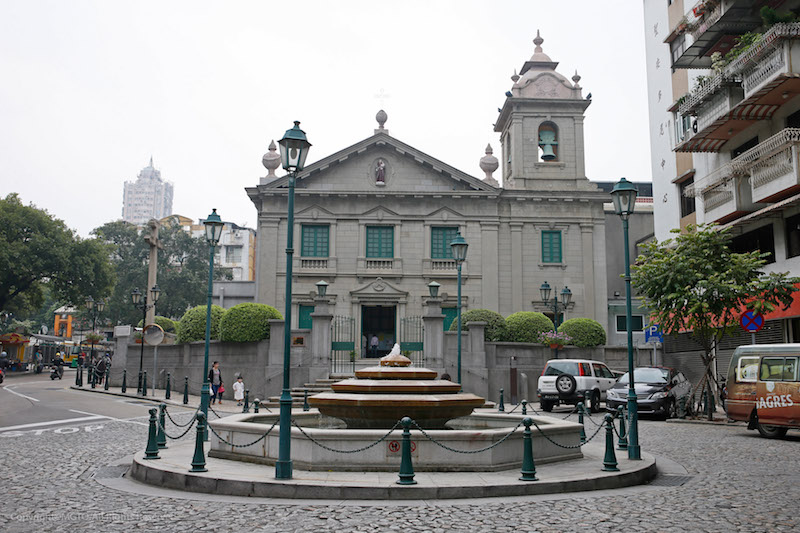 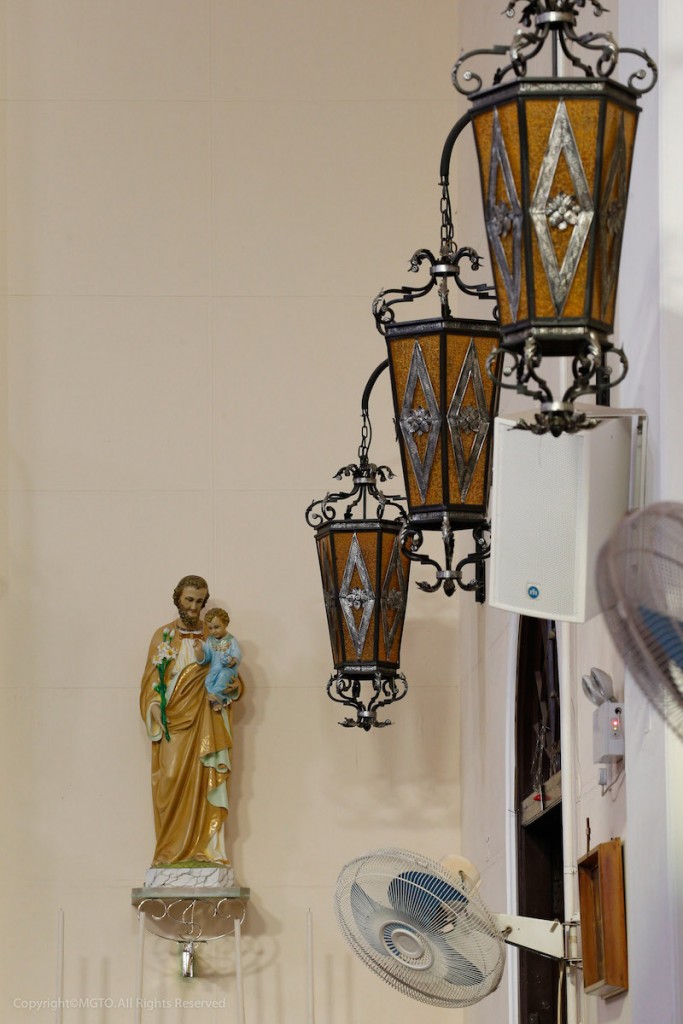 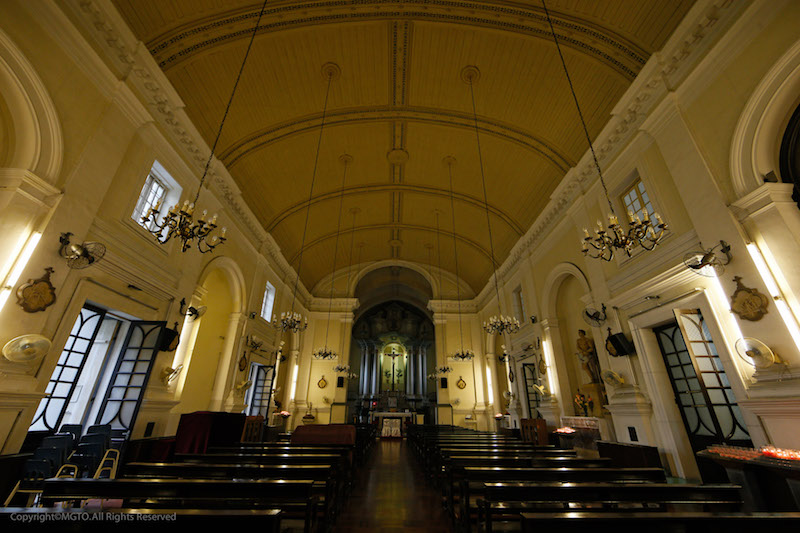 It was reconstructed in stone in 1638 and rebuilt in 1810 and 1875, with the latest extensions done in 1930. It was a popular church where Portuguese weddings were held and got the moniker “Fa Vong Tong” (Flower Church in Cantonese). 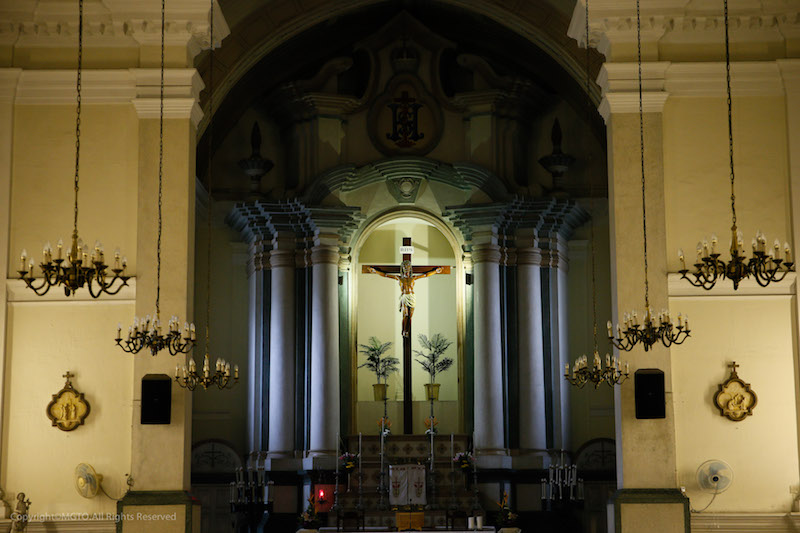