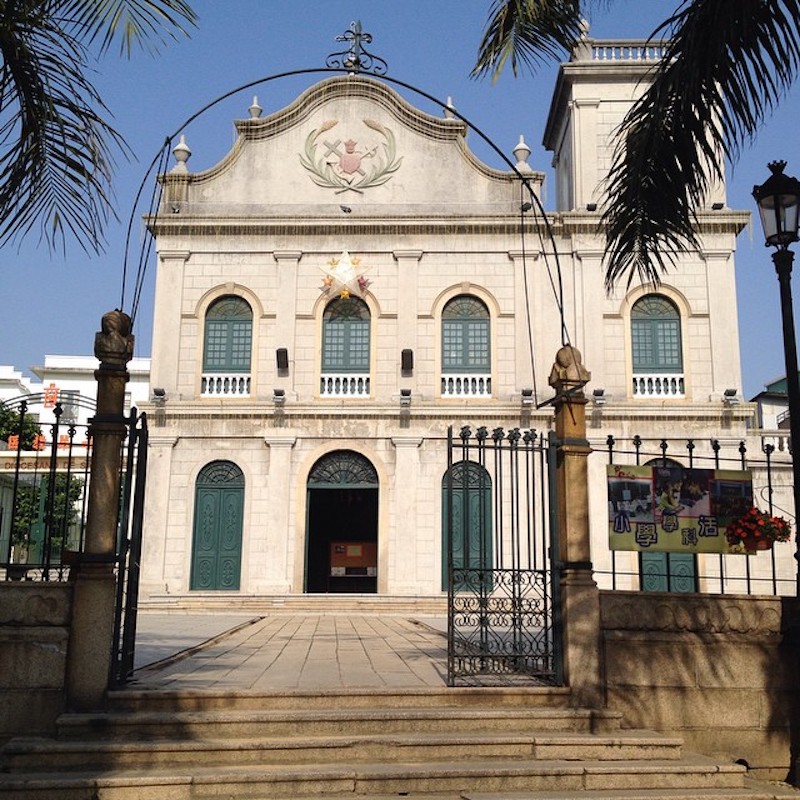 Saint Lazarus church is one of Macao’s oldest built in the 16th century in an interesting neighbourhood that reminds one of Europe, it is also the first Chinese church in Macau for Chinese who converted to catholicism. The segregation of Chinese and Portuguese was distinct. 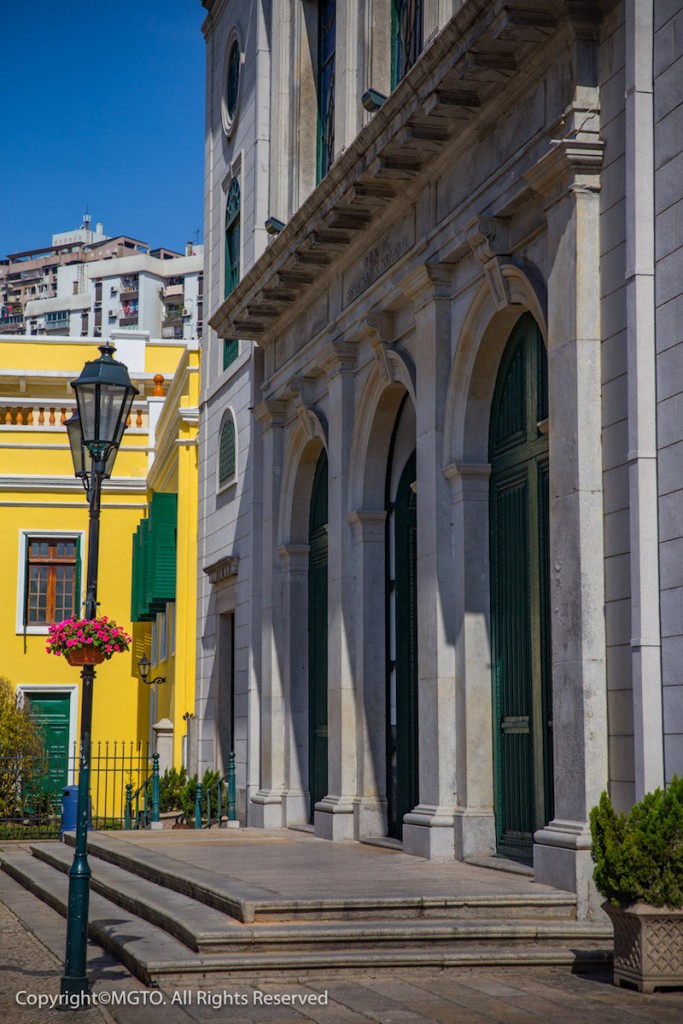 The church was originally built “outside the city walls” that have been long demolished and was once known as the “leprosy quarter”, “Lazaro” meaning lepers in Portuguese. 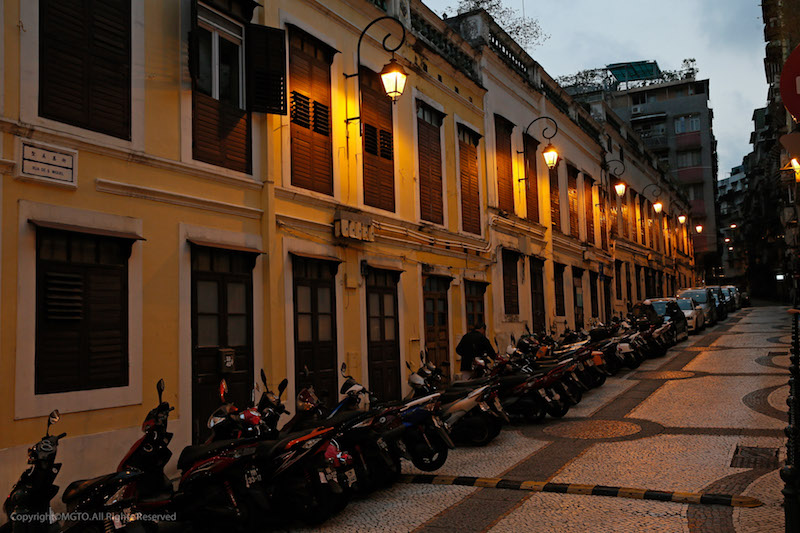 The area also survived the plague that swept through in the late 19th century.  Today, the feast day of St Roque – patron saint against the plague is still celebrated the second Sunday of July. 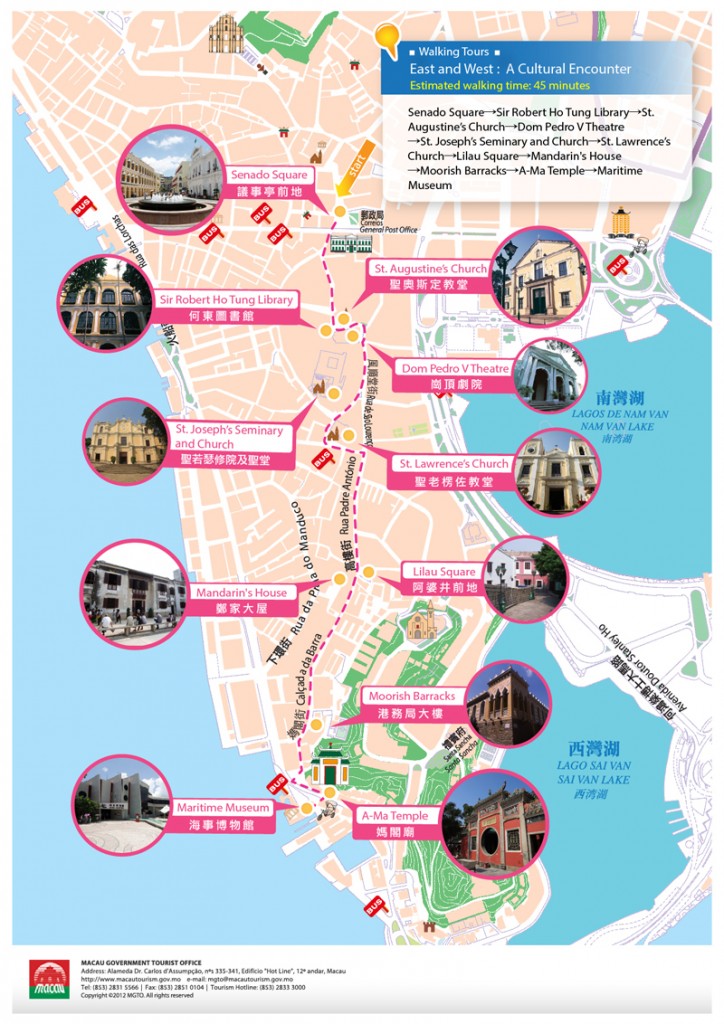 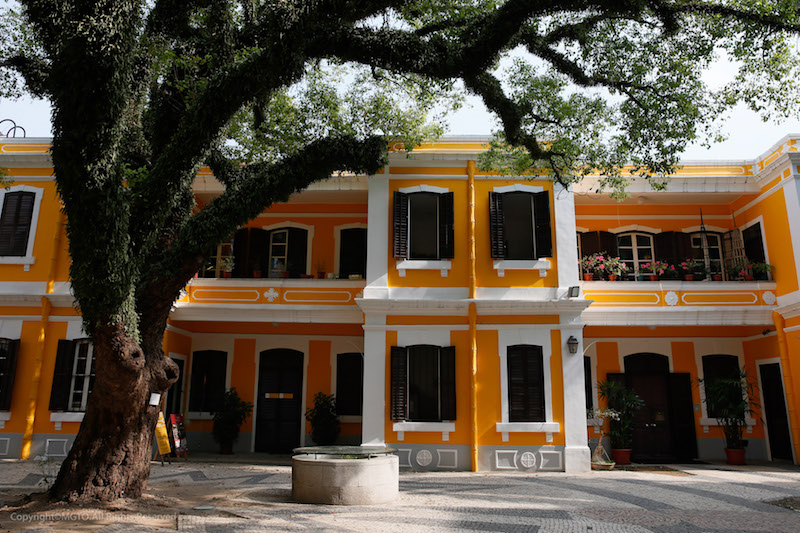 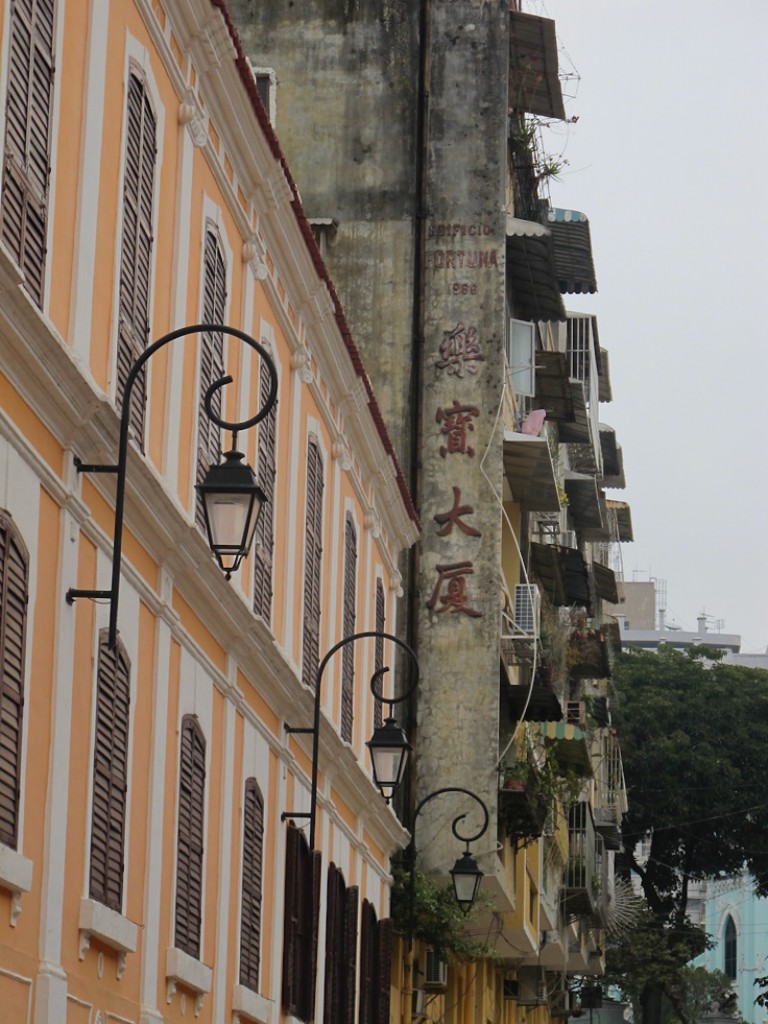 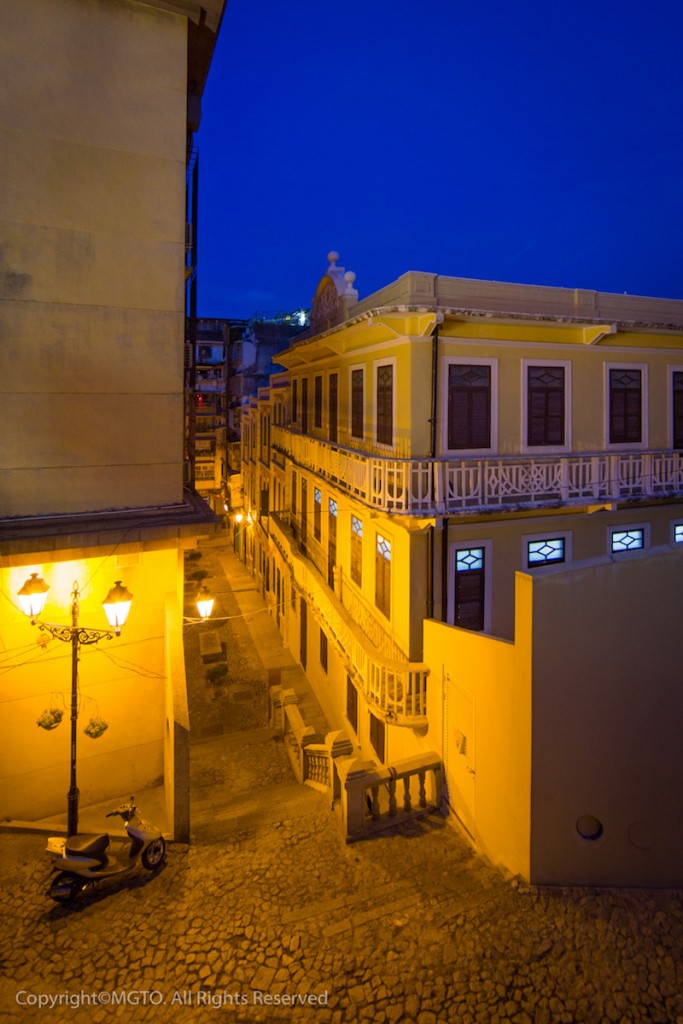 The church was originally built with wood in the 16th century, before it was reconstructed in stone and concrete in 1886. The  interiors are modest and simple and have remained the same for centuries. 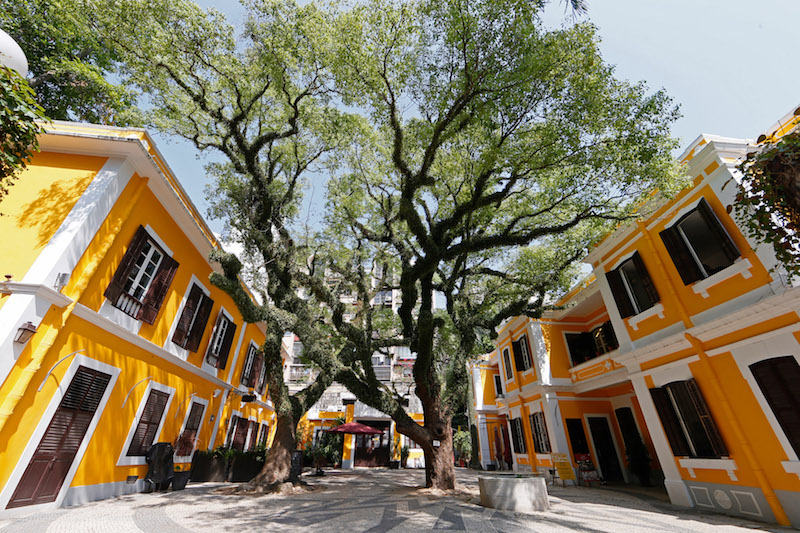 While you’re in the area, spend a couple of hours wandering the vicinity, the Lazarus Quarter is also the vein of the local creative arts scene. Begin at Albergue SCM otherwise know as “Old Ladies House” to the locals as it once served as a home for single elderly women. The building is now home to exhibitions of local artists and a rustic shop selling Portuguese memorabilia. 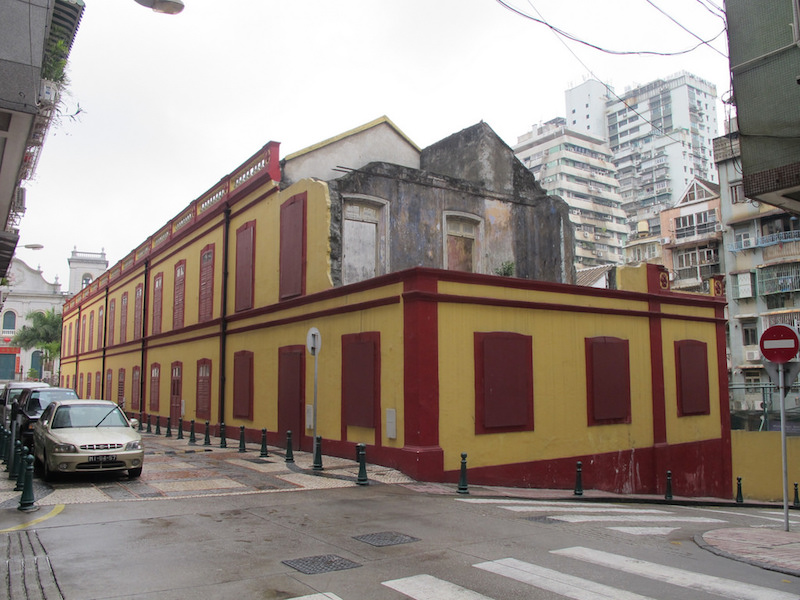 After you’re done with souvenir shopping, head opposite the courtyard to enjoy a coffee and cake at Albergue 1601 café in the courtyard shaded by large camphor trees, before heading up some stairs to 10 Fantasia art space next door featuring more local art and workshops. 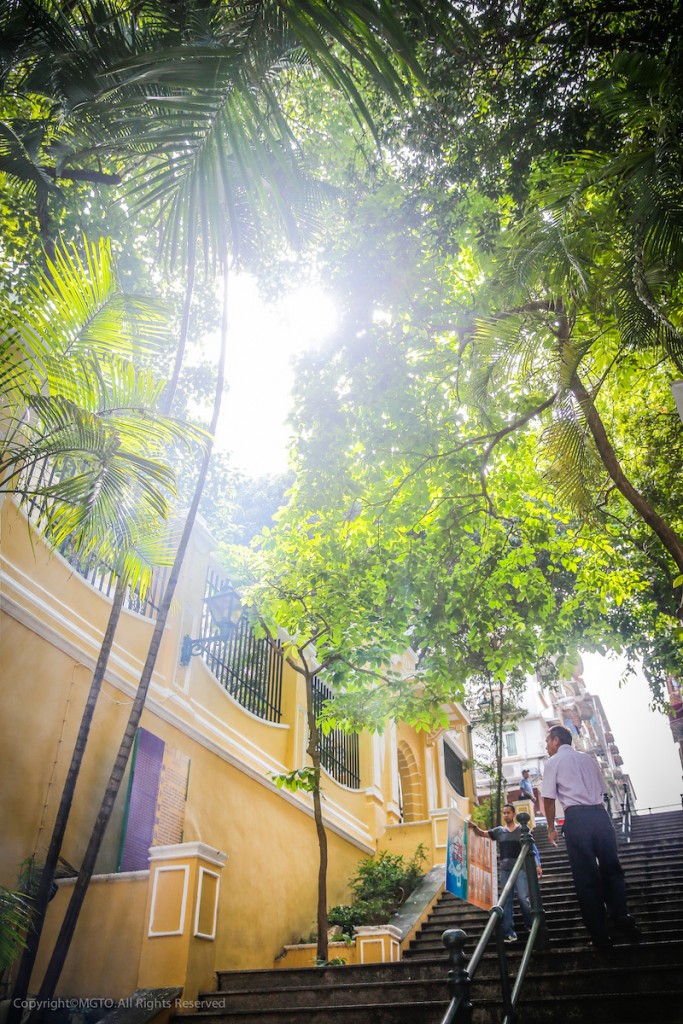 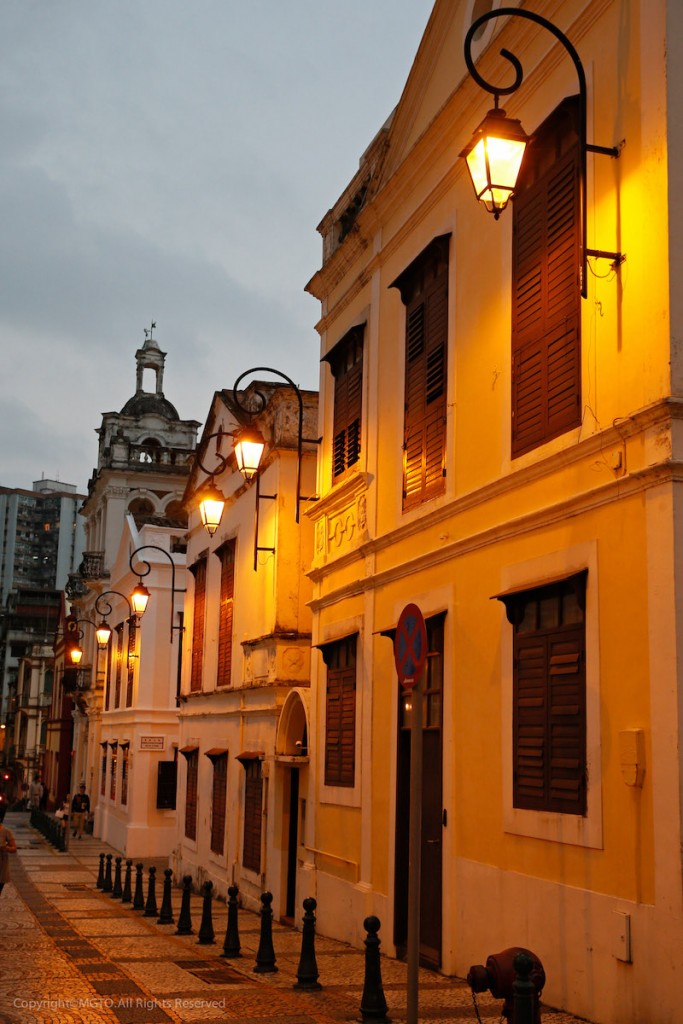 The area is great for photography, whether it’s for instagram or travel photography, the evening light lends it old world European charm.