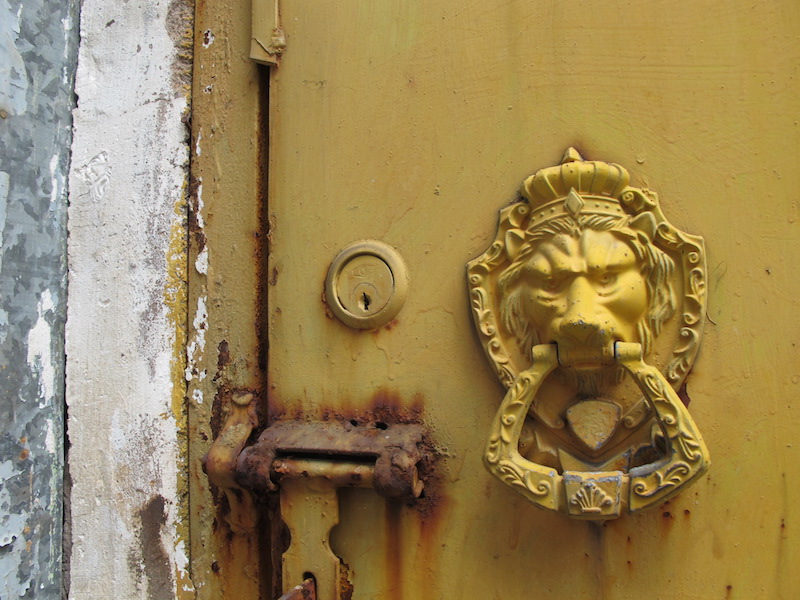 The topic of the trailing spouse has been written about for years and there have been plenty of women who articulate it so well. Some people take offence with the negative connotations attached to the term, but I’ve finally made peace with the label.

I’m still crawling along trying to figure out my place in space and time as I am looking to return to full time work after a 6 year hiatus as a trailing spouse. (Well, I worked and still working with a lucrative consultancy – although always at the mercy of my spouse’s demanding schedule and anticipation of the next posting in a couple of years.)

I recently re-read a piece in the FT. Something that resonated so well with me: “From a career point of view, it is a very big challenge,” she says. “You have to sell yourself to new employers all the time. When you’re not working, you are seen as lazy. And when you are working but not making a career, you are looked upon as a failure.”

The label comes with all sorts of connotations, often negative that are triggers for my own well of insecurities. And I’m learning that it doesn’t always have to be this way. We often wish that people would be more open and more kind. From my unfortunate experience in Macao, I thought fellow trailing spouses would support and encourage instead of compete and put each other down. When one expects solidarity navigating the choppy waters of losing one’s sense of self with every relocation and having to begin all over again, I suppose I assumed wrong that this was always the case.

Beginning all over again was/is never a problem, I’ve relocated several times for work since I was 24 then single and after with an adopted cat in tow. I never quite related to the term “expat” that always has colonial connotations, growing up in a former British colony.

There was an interesting article on The Guardian: Why are white people expats when the rest of us are immigrants?”

Relocating with your husband, governed by his career, schedule and his social circle (how else would you make friends in a new city? The only way I have known is through work and settling in) is a different ballgame altogether and I never anticipated how disempowering it is to lose your identity and independence all at once.

I can only surmise that my experience in Macao, my first posting as a trailing spouse in a community that was so vicious that enduring 4.5 years of the intense misery and isolation got me diagnosed with cancer. I found ways to work on my dependent spouse visa (not allowed in Macao) and worked (too much) to escape the void and misery, and tried too hard to cling on to any semblance of my old identity. It was not a time to have children in a poor psychological state (I also have to admit I never had the strong desire for Motherhood). Logically, the time is a luxury to build and raise a family – not lost on most trailing women/men. I find that a most noble sacrifice.

I eternally grateful to be back in Hong Kong where I last gave up my career, with opportunities to hone my skills and continue to grow professionally. I’ve most recently decided to put myself back on the market for full time employment as I realised how much I miss the comradery and social community of an office environment.

Some women love being a trailing spouse. “I’ve done it for 20 years and love it”, others (quite rightly) take it as their job, some throw themselves into volunteer work, others take a very active role in school life. And some, like myself, have a more ambiguous relationship with the role. I’ve just enrolled myself at university.

When I was 14 my mother said to me “never be financially dependant on a man”. Wise words, which I took to heart. And while I love being a mother, I’ve always struggled with the idea of abandoning my career at the feet of my family. But here, in the 21st century, in this age of female opportunity, it is what I, and countless other mum’s, have done.

I’ve met wonderful women from all over the world; intelligent, smart, funny. And across the oceans various well-meaning friends and family have asked us all the same question: What do you do all day?

I’ll tell you what we do.

We keep the show on the road.

This is a full life I’ve chosen, full of adventures and change. I wouldn’t have it any other way, now that I’ve grown into the role and have in the process become less obsessed with the idea of sense of self and how work and a career doesn’t define my self worth. More importantly, the things other people say about/to you says more about them than you.