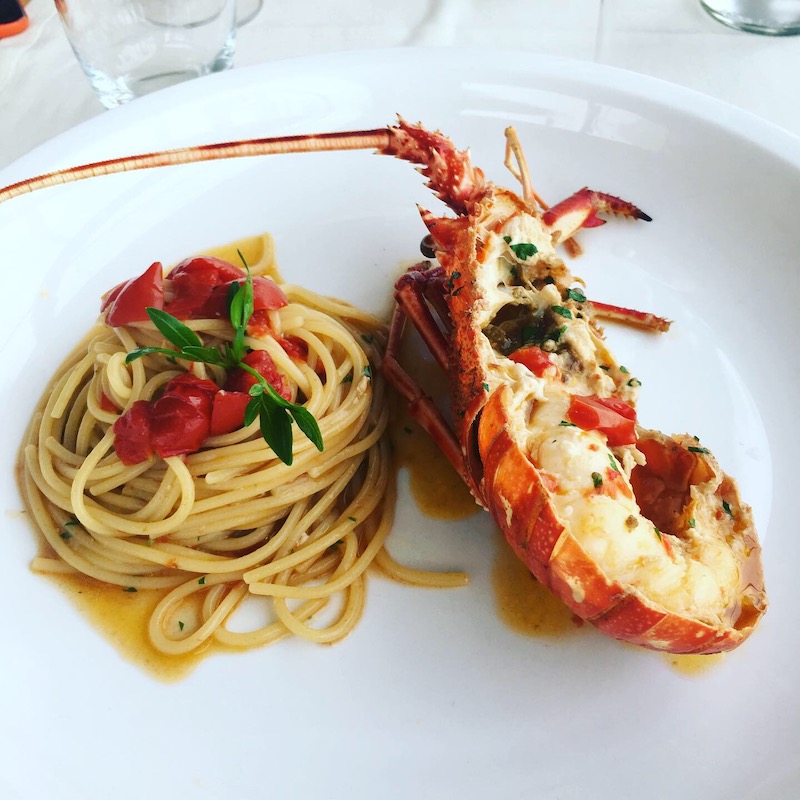 I haven’t been back to Italy since I left in 2006, then with a heavy heart and began a new chapter in life in Beijing. I forgot how much I miss the food, the fresh coffee and the beautiful produce and friendly wildly gesturing people.

We ate wild caught sustainable seafood daily, and it was my first time having these red oysters, found in the deep Mediterranean sea. 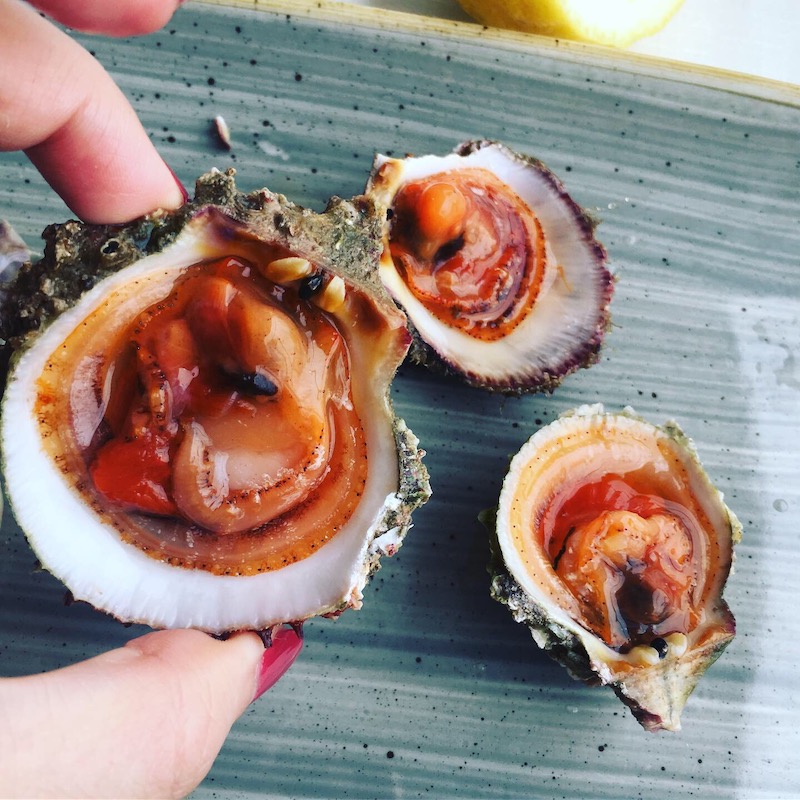 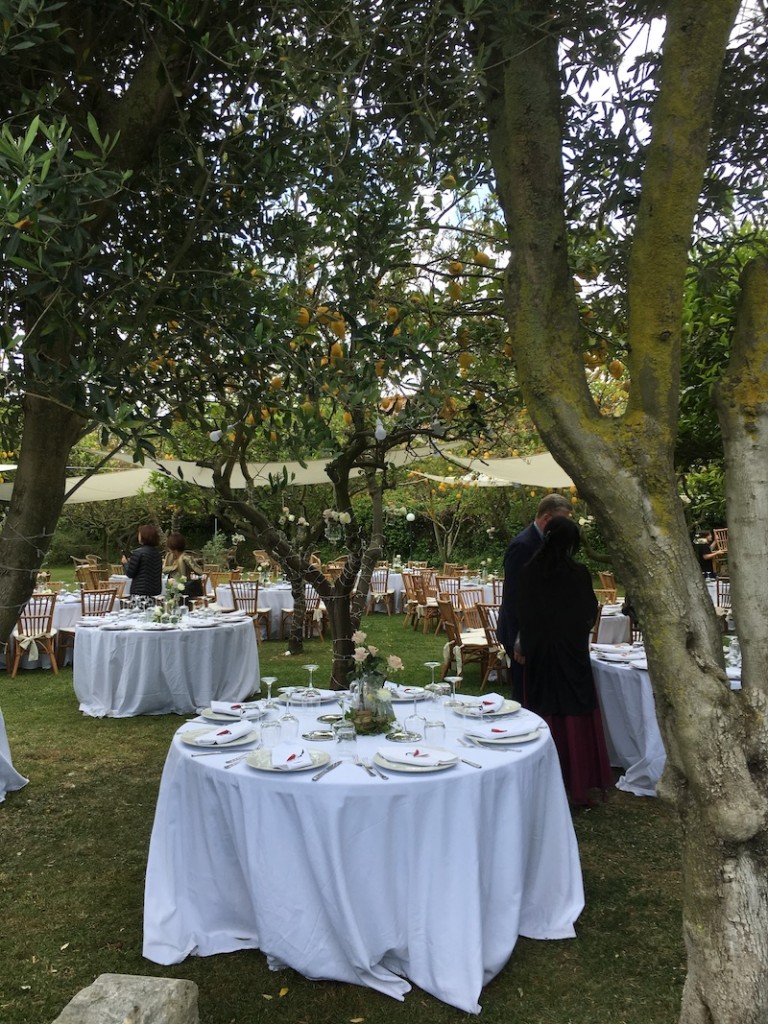 I left Singapore in 2005 for Treviso, my first time living and working abroad, which no doubt shaped the way I think and feel. But it was ultimately my 5 years in Beijing that I grew up to become an adult and made the some of the best friends. It was also where I met my husband and the narrative unfolded from there. 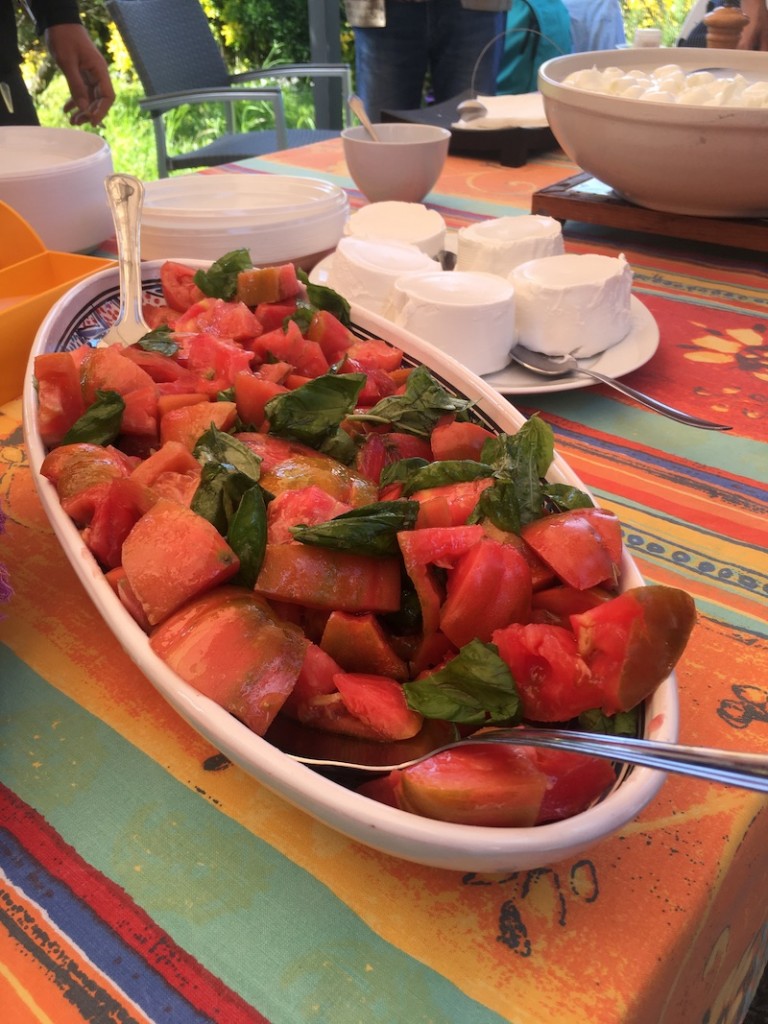 So, we witnessed a beautiful wedding of another chef and his soulmate – a rustic wedding under lemon trees – the things Pinterest boards are made of. Happy to welcome another chef wife to the club. The food of course was catered for by one Michelin starred chef Mariana Vitale of Sud Restaurant. 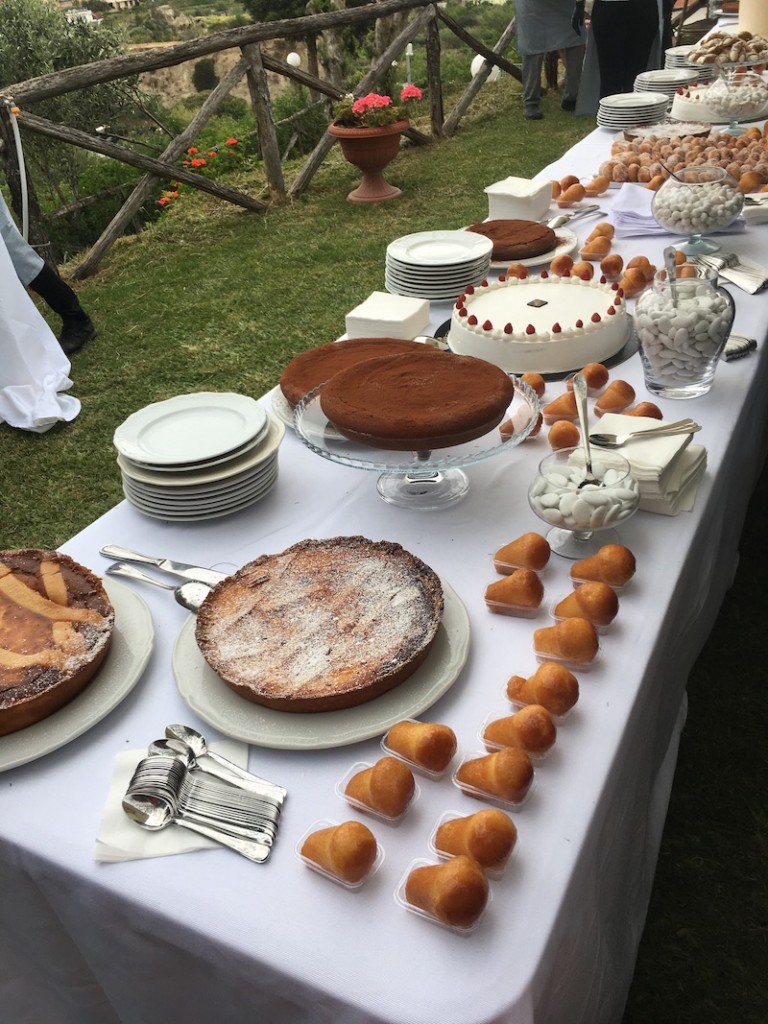 I unfortunately don’t have many chef wife friends as I haven’t been able to find sane common ground without gossip or drama (thanks Macao!) having been married for 5 years. I am however grateful for that one handful of chef wives – come to think of it, I have personal genuine friendships with only four wonderful women (the bride being one of them). Ha. 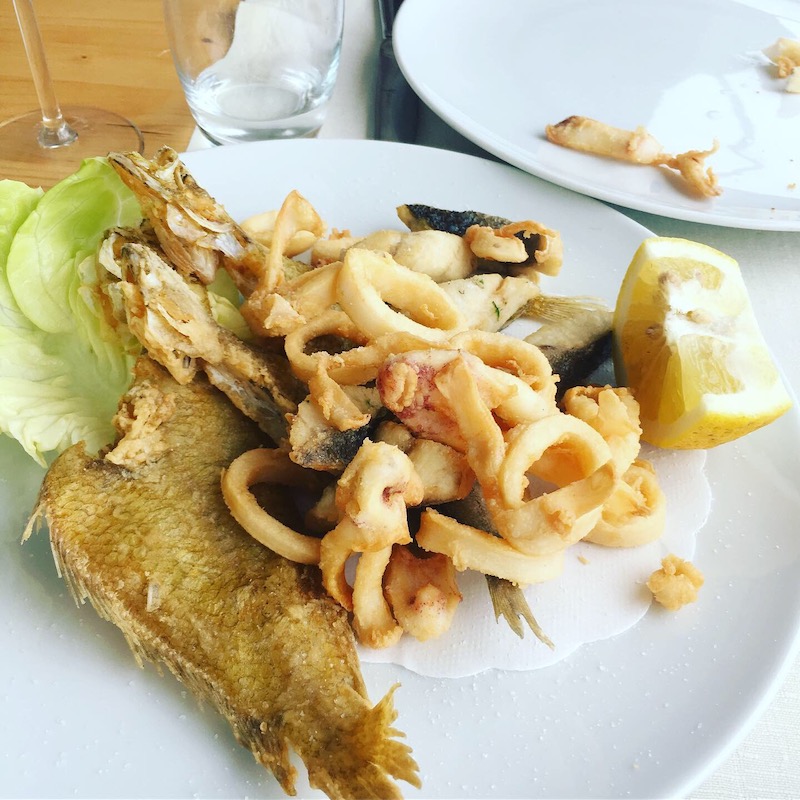 We ate our weight in Southern Italian tomatoes, gobbled up kilos of fresh burrata cheese from the region as well as fresh ricotta. And had three too many coffees a day. My rudimentary rusty Italian served me well as I had to translate from Italian to Cantonese (!) to English and back to Italian, but often times ended up speaking French instead. 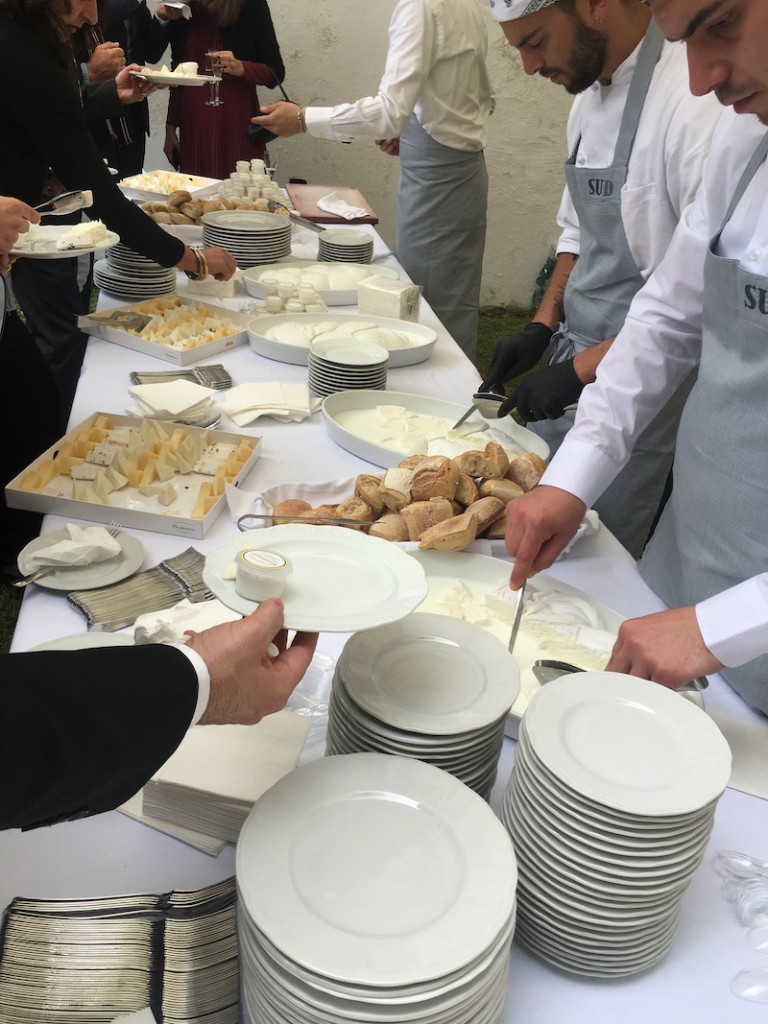 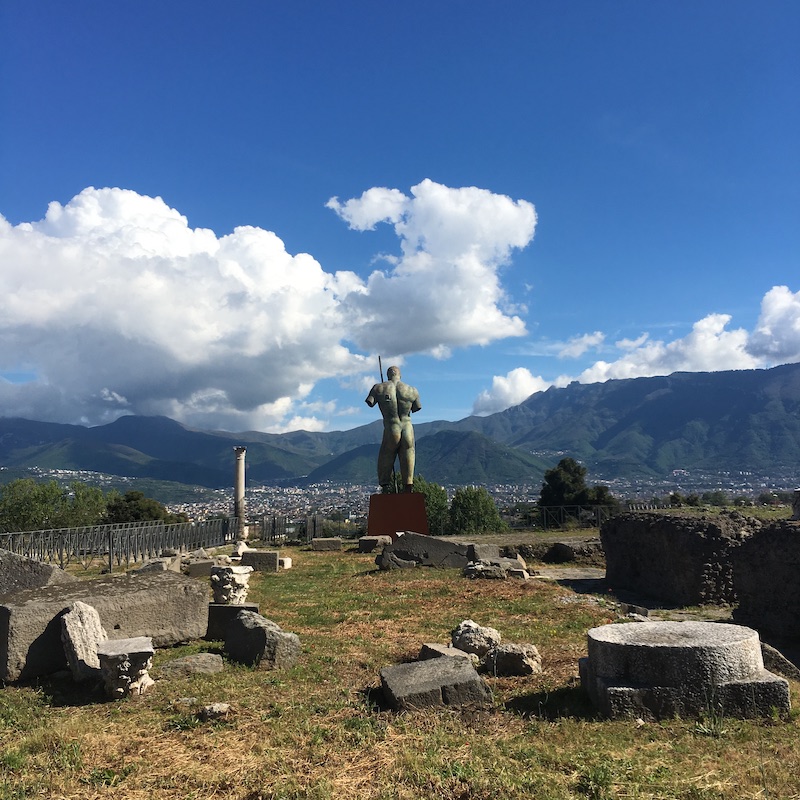 I’ll leave you with a bunch of wanderlustful photos worthy of travel and food envy. Amongst other things, I’m so glad I went to Pompeii again, I don’t remember much of my first visit in 2006 and we got to see the UNESCO sunken Roman city in Bacoli as well as the third largest Amphitheatre in Italy where Gladiator fights took place along with wild beasts.