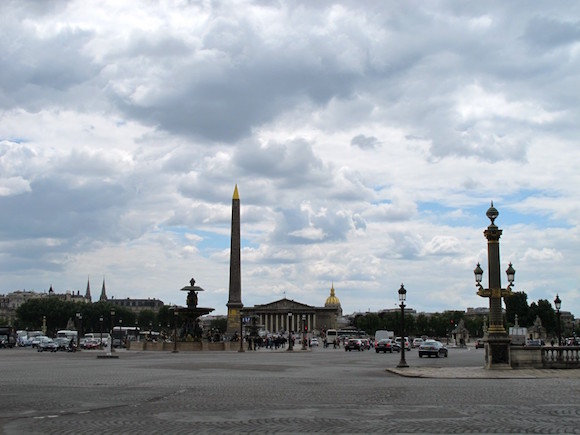 Living in fast pace Asia I forgot how that works in Europe, where reservations at restaurants have to be made days if not weeks in advance. Which all worked out well since cooking at home was so much more fun and more economical and it was in line with my (yet another) new project to eventually write a book with recipes in them. Infact, these days, I only read books with wonderful plots and recipes at the end of every chapter. I also read more than I ever did the last two weeks than I did in the last 6 months, devouring David Lebowitz’s “Sweet Life in Paris“, Ruth Riechl’s “Tender at the bone” and “Endless Feasts”, finally Simon Mujamdar’s “Go Everywhere, Eat Everything“. They were all great reads, except that Mujamdar’s book was trying a little too hard to be funny.

People don’t write enough recommendations for travel reads, so I will start making my own recommendations of what I pack to go travelling from now—which is abit of a challenge given that the Bookworm is no way as well stocked as Borders or WH Smith and my attempts at reducing carbon footprints have made me reduce my amazon orders. Lebowitz’s book was absolutely perfect for time spent in Paris as he shares achingly intimate accounts of living in Paris, perfect for living vicariously through his writing when holidaying in the city of lights.

I didn’t have time to make it to the Metz Centre Pompidou that opened last month nor to Galleria Continua Paris (the Beijing branch being one of my favourite galleries) housed in an old windmill in the suburbs and a list of other wonderful places. Then again, there’s never enough time in Paris. Tant pis. On the bright side, I was very well-fed, watered and loved. :)

I’m going to organise the dishes and recipes by entries.

Meanwhile, here’s a slideshow of Paris and a night in London.