All I did was pretty much eat and drink and eat again in HK. I was disappointed about not getting a table at 2 starred Amber to investigate and try the “chicken with blue legs wrapped in a towel” —the most expensive chicken in the world by way of Brest (poularde de bresse) listed as one of the must try for the food obsessed. Apparently they only have them imported in towels to HK and Singapore.

Living in China has made me such a last minute, disorganised frantic person, not quite the kiasi Singaporean I was always making advance reservations and plans for fear of disappointment. It then occurred to me that I have been disappointed so many times over living here, it’s become a way of life. I call this acceptance.

I take for granted that things always go wrong and it doesn’t make sense to plan in advance. Some way or the other it works out, so this is the end of my China rant.

Undeniably, I’m China-weary, not because my blog is blocked although I only write about food. I have no access to a ton of my favourite sites, I had to drop out of my online food design course because I couldn’t access youtube or vimeo where my assignments were posted and where everyone was sharing work (VPN slows down everything which makes it unbearably slow). Now mobile phone messages censor content and your smses to your dear friends miraculously disappear because someone didn’t like it. Then there is the pollution and you know, the usual stuff, that I’ve grown accustomed to.

Anyhow, it was nice to be in HK and to take stock of the person I’ve become, and the changes I have to make when I return to the real world. 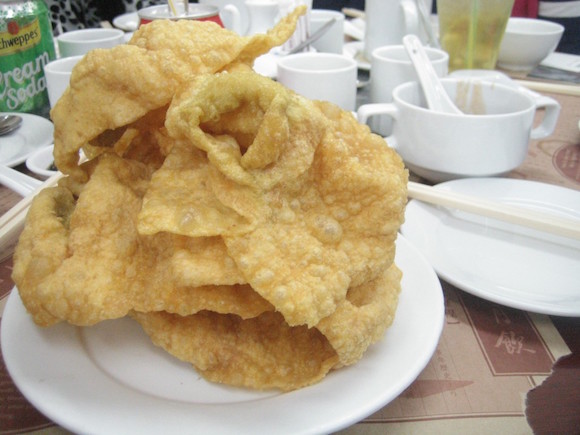 delicious giant deep fried wantons. The portion for the noodles were enormous and they were fantastic, but I still prefer the Singaporean style wanton noodles with char siew and the whole works. (just in case food snobs judge me, disclaimer: the cream soda is not mine!) 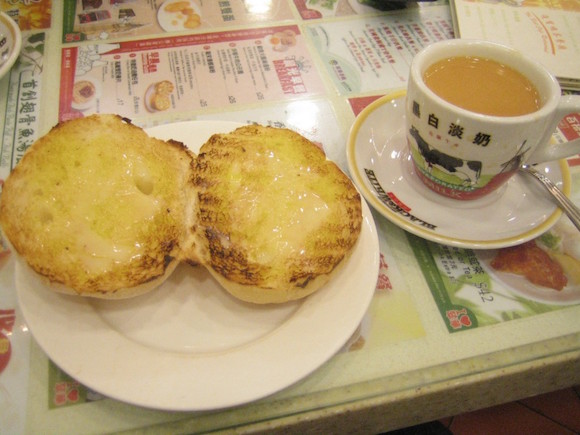 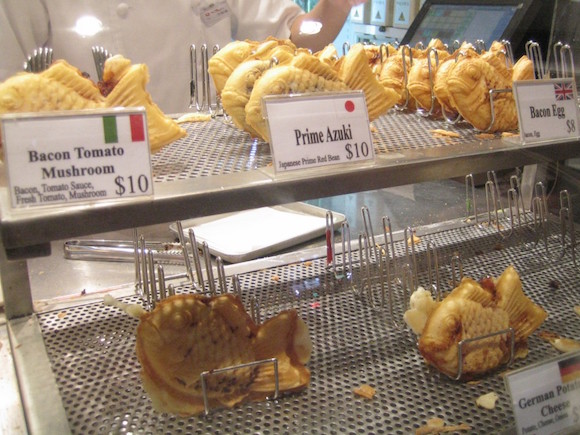 A clever little idea for “mini toasts” on the go at causeway bay, which are so so delicious. These crispy little fish shaped toasties are categorised into different nationalities according to the fillings. 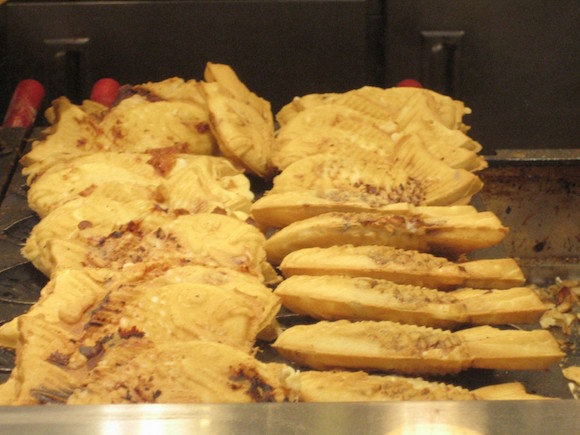 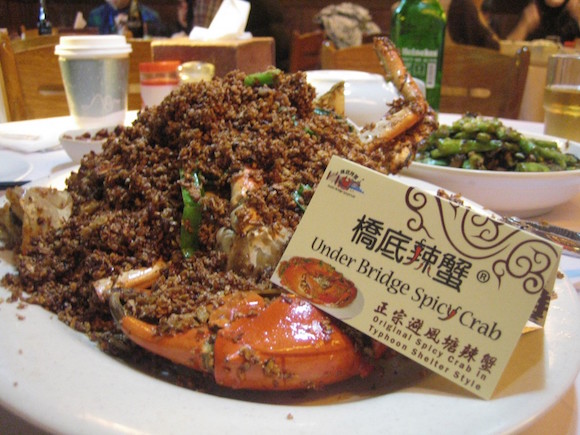 And of course I couldn’t leave without having the famous “Under the bridge spicy crab” at Wanchai, cooked so differently from our Singaporean style chili pepper crab. Ginger and soy beans are the elements here and the crunchy bits leave you with this wonderful sensation and are great with a bowl of fluffy white rice.