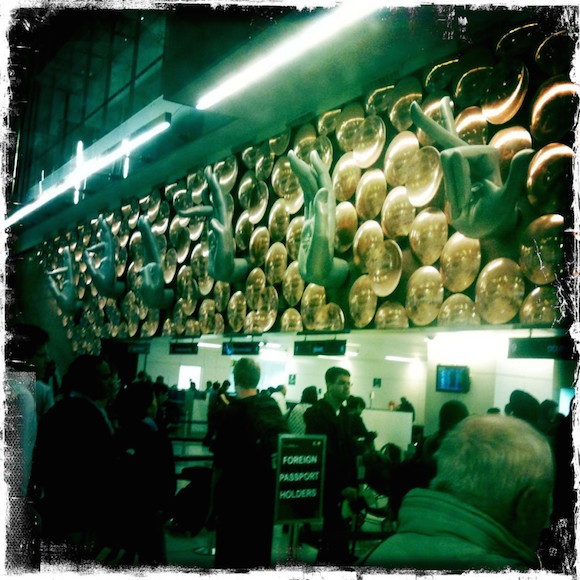 I knew from the moment that I stepped off the plane, I was going to like Delhi. It’s no wonder this country has produced some of the best literature in the last century. New Delhi is just the tip of the iceberg in this amazing country. Although I am told the commonwealth games have turned the city around, I suppose it’s similar to the Beijing I knew pre-olympics. I find the comparisons of the games preparation unfair and irrelevant.

This madly surreal city is a complete assault on the senses: the city is bursting with blinding colourful visuals from sparkly saris to the pantones of spices I have never heard of or tasted, the strangest juxtaposition of things, people and activity. Here is poetic chaos, and I love it wholeheartedly, even though I have not seen my suitcase since September 29. 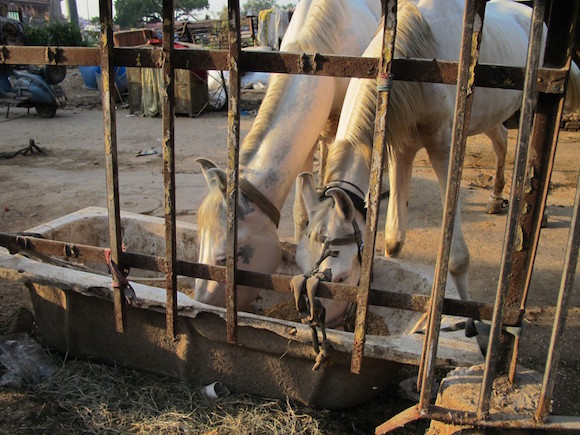 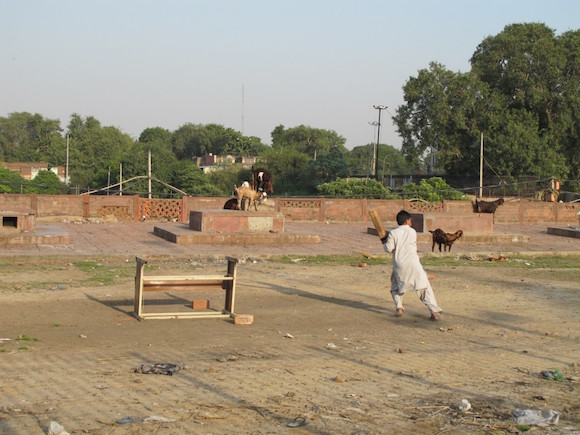 Kids playing cricket in a random field full of goats. 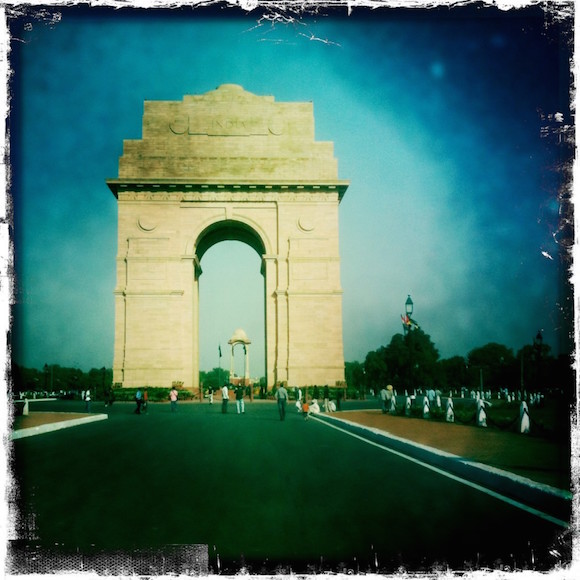 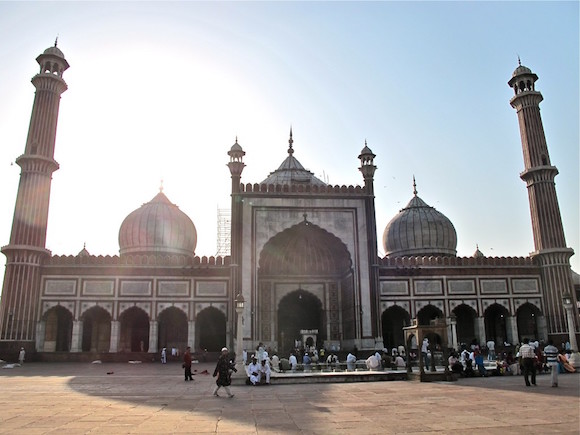 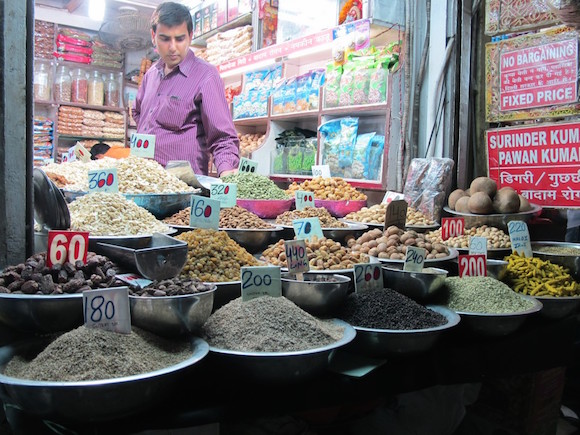 After signing my life to corporate hound-dom, I’ve been desperately trying to cover my rough edges in the company of my Rimowa touting-no-less-than-Aman-resort treatment colleagues. Coming to India makes me feel completely free, from misadventures to plenty of surprises. One moment my blonde Italian girlfriend is speaking fluent hindi in a no-nonsense voice to the auto driver, the next we’re at the Foreign correspondent’s club—a run down bungalow of British colonial charm, filled with International journalists here to report on the Commonwealth games and then there are all these random things going on at the same time, it gets me so excited.

I’ve lived in Beijing for 3.5 years and travelled around on filthy public transportation and used even filthier toilets in desperate times, but I don’t think anything ever prepares anyone for India.

I can’t remember the last time I wrote a good story and I kind of forgot what it feels like to be free, creative and random.