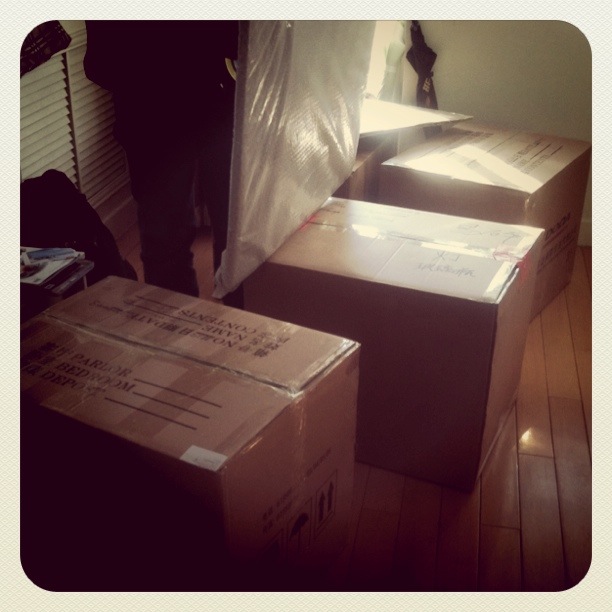 Well, almost. I moved into this apartment with 35 boxes and I’ve shipped off 18. I’m on track for de-cluttering and mercilessly chucking out stuff. Two sleepless nights, a major migraine later, I had a minor panic attack as I couldn’t find my cat after the movers left. She magically reappeared later and I discovered the new hiding spot in the couch. This cracked me up! 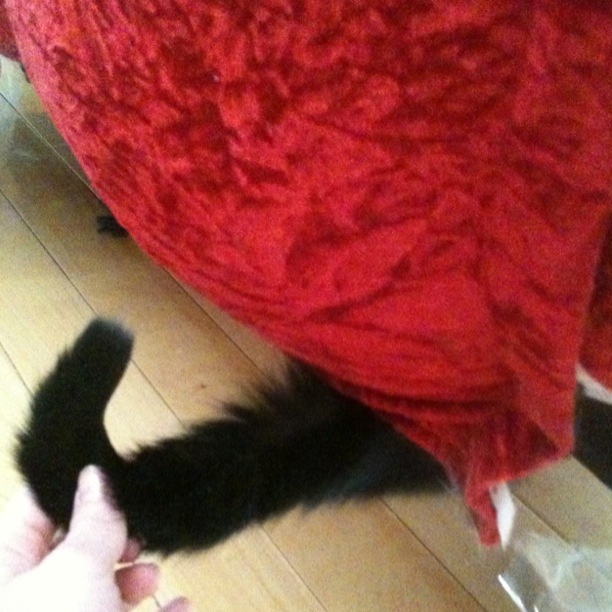 I was given a new task over the weekend, to bacteria sit my friends’ water kefir—a good bacteria that might be the answer to my weak stomach woes. It’s like new age yogurt, only better. 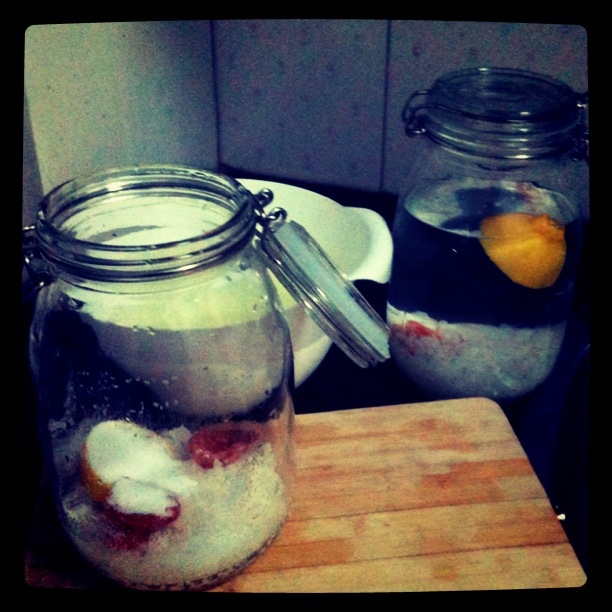 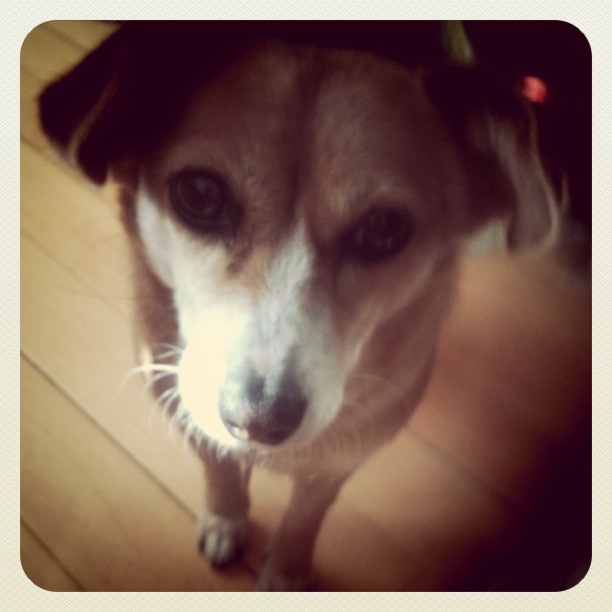 So in my last two weeks of playing with the cat, walking the dog and growing good bacteria, I’m very thankful that I only have a handful of friends in beijing so I actually have time to relax and just sit quietly by myself, read lots of books and watch dvds. I never understood why it was so hard making friends here, the same kind of core friends I have in Singapore and Italy, where they understood everything, when I needed time out to disappear or just sit in silence, where conversations always picked up just where we left off even after several years. And it was always the same, no one was ever demanding or selfish.

At dinner last night, a friend put it aptly that it’s sometimes exhausting in Beijing because there’s never a clear separation of work/personal life because somehow they always overlap and more often than not personal time becomes indirect work.

I’m very thankful for my colleagues who have become great friends and that handful of globetrotting friends whom I know I’ll be seeing sooner than later. I’m a little disappointed that I didn’t end up a culture warrior staying in China in the long run, but I should have taken heed from my secondary school teacher who always had to do a double take when I topped the class for Chinese tests and exams. Somehow, I was never really going to fit in.