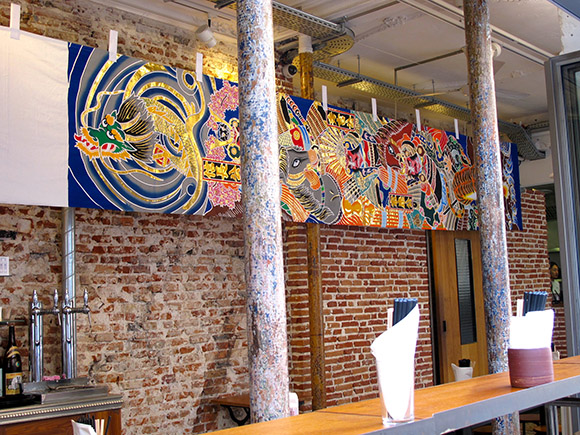 I know what you must be thinking, eating Japanese udon and chicken Karaage in Paris?? Well, the husband had gone for a football match and I was out wandering on my own. Our first trial with Airbnb couldn’t have been a better location in the 1eme, a stone’s throw from the Louvre and smacked right in the Japanese and Korean district, populated with BBQ places, noodle joints and sushi spots. A different vibe, a manga comics store, and a Japanese supermarket. That’s a side of Paris I wasn’t familiar with. 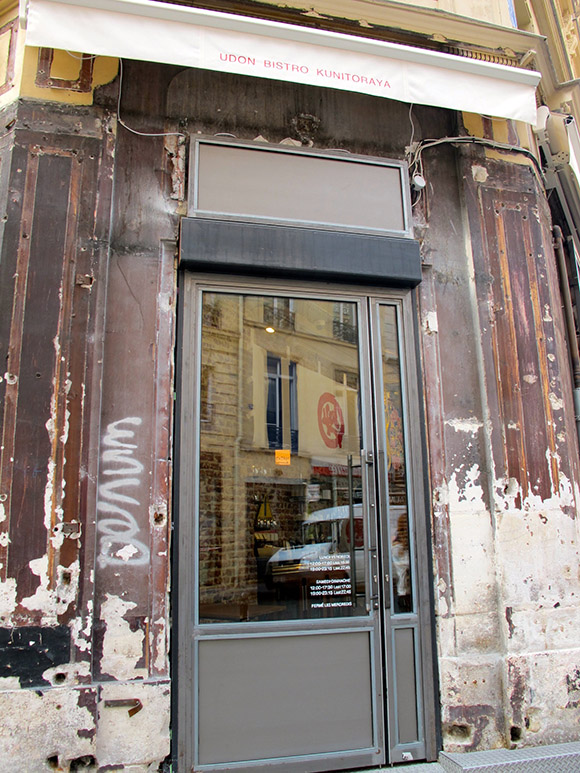 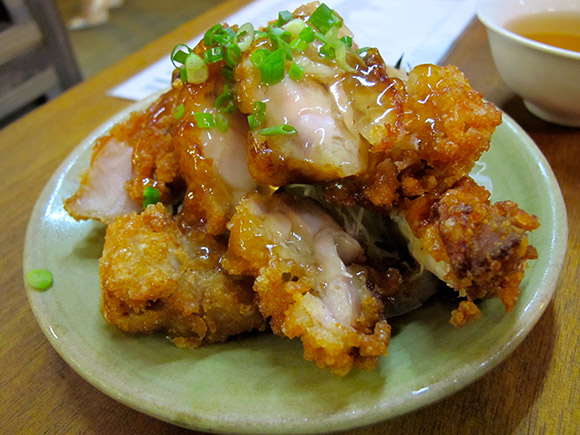 So, anyhow, Kunitoraya had a huge queue outside and the last thing I thought I’d eat in Paris was Udon, but I decided to join the queue and waited 30 mins to get a seat for myself. I checked into Foursquare and it came up with tips like “Best udon in Paris”. Well I don’t have standards to measure this by, it’s not the best Udon I’ve had, I’ve had much better in Asia, but this place is swamped with Japanese and French people, so probably one of the better spots in town. The waitstaff and chefs are all Japanese and wear uniforms with the Chinese character tiger 虎, didn’t get a chance to ask why in the madness of service and long queues.

The chicken Karaage was good – but it came with some citrusy starchy slimy sauce poured over it garnished with spring onions. Never had it this way, would have preferred a wedge of lemon and a side of mayo… but well.

The pork broth based Udon I had was tasty, noodles cooked a perfect al dente, but I wish they were more generous with the garnish and pork slices… what we had were curly cheap bits of pork, rather than fatty delicious slices of pork belly cut.

This set me back about 28€ including a pot of green tea. Worth a go if you’re missing some Asian food while holidaying in Paris. If you’re here for lunch, pop over down the street for some kickass coffee at Télescope for an espresso. 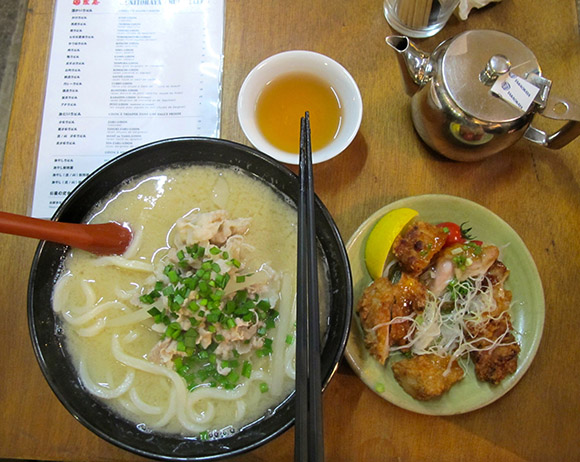 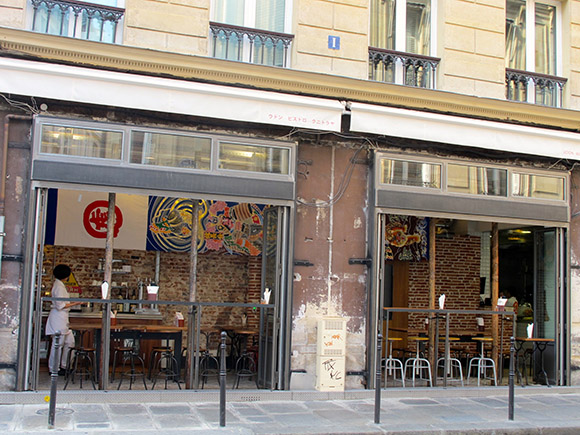