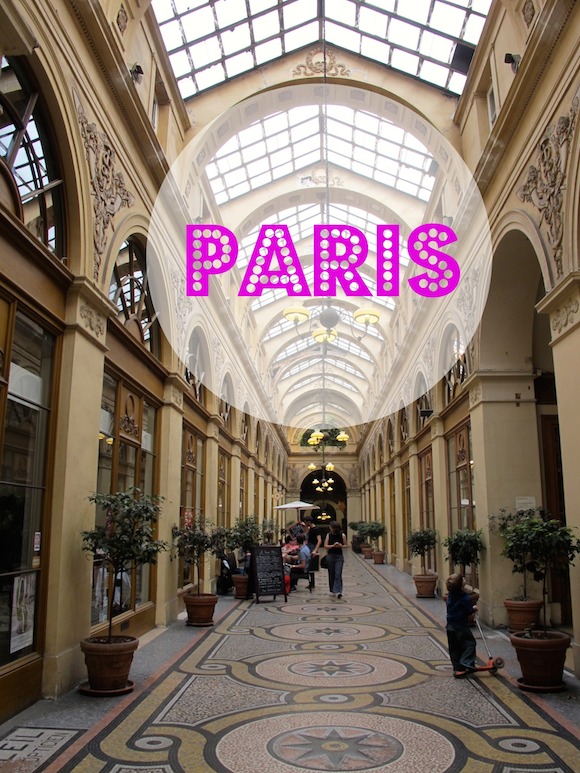 I’ve been to Paris dozens of times in my lifetime – which I sure am more lucky than most. And then my francophilia about the culture, theatre, art and literature led me to eventually marry a French man – which never occurred to me that it was fate that set it all up. I remember going to French classes, more interested to finally understand the essence of Molière and Madame Bovary in version Original and 8/10 women at French class would always share that their reason for learning French was because their husband/boyfriend was French! I just did all of it the other way around, mastering the language before meeting the man and of course the irony is I met my French husband in Beijing!

So, as I’ve evolved the city hasn’t changed. Paris will always be Paris and your favourite places are likely still there over decades (and some maybe centuries).

So the trick around all this is the arrondisements. Here’s my list of favourites to hang out and fun places! The code for Paris is 75, and you often see addresses with 75001, 75015 etc, the numbers behind denote the arrondisement/districts. But walking from one place to another it’s hard to denote where to draw the line – so here’s a rough little guide. 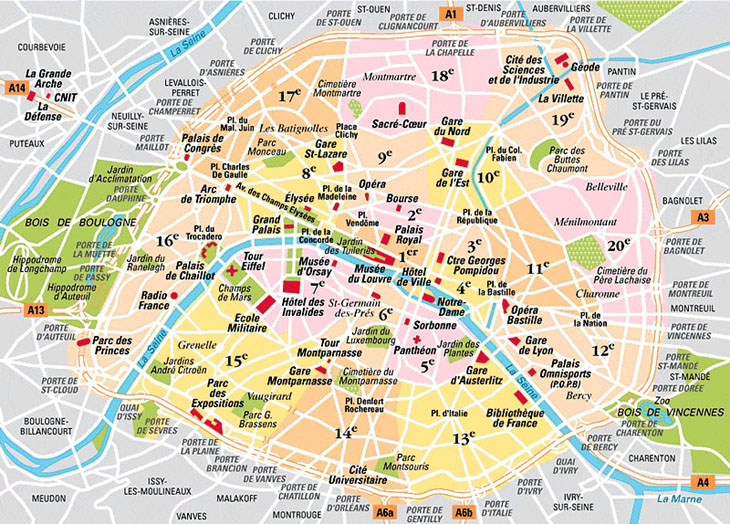 – It’s also the Japanese/Korean neighbourhood, so plenty of great Asian eats in case you get homesick and want noodles, Kunitoraya is a good place to stop. Round the corner is Télescope for a great shot of espresso before you head off.

– If you need to get some work done, there’s a Anti café co-working space, pay 4€ and you have a full hour to be fed and watered while you work. 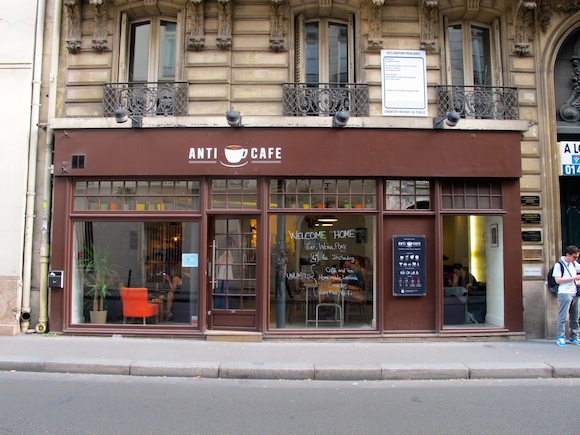 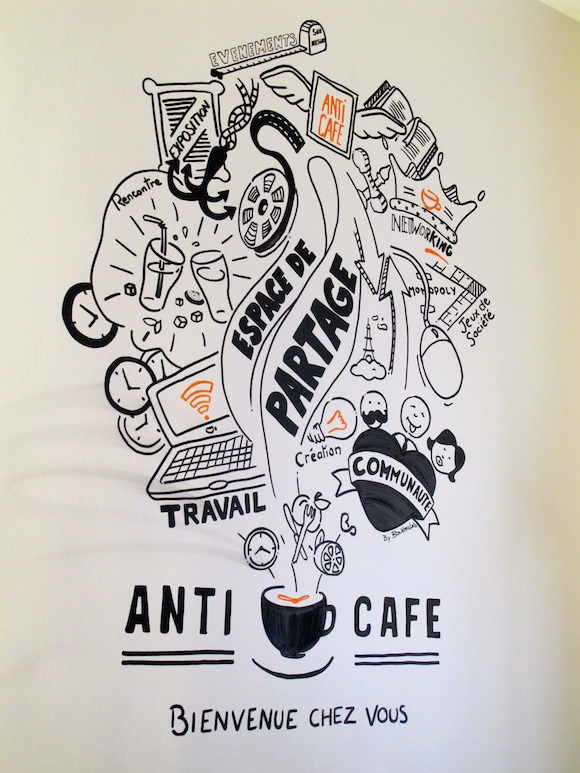 – Then there’s Colette my favourite store for nearly 10 years now, we pick up books, magazines, stationery, CDs and plenty of things we don’t need that are nice and unfortunately expensive too! We don’t dig the clothes selection there, it’s very avant garde-cult with equally high price tags.

16eme then cross over to the 7eme:

16eme is the city’s posh district, but also home to Palais de Tokyo, one of my favourite contemporary art museums to check out.

Walking distance from here is Musée Branly in the 7eme which often has great exhibitions, and the rooftop restaurant Les Ombres offers stunning views of the Eiffel Tower. Other attractions include Musée D’orsay which is worth a visit if you haven’t been, gorgeous space, a former Beaux-Arts railway station turned museum. And of course 7eme is home to the Eiffel tower.

Bordering St Germain des Près in the 6eme, don’t miss the Merci store and Marché des Enfants Rouges in the 3eme, And Centre Pompidou in the 4eme.

Every Thursday and Sunday, there’s the Marché de Richard LeNoire – some of the best crepes we’ve had at that market.

Happy walking through the city, there’s lovely Odette Choux in the 5eme near Notre Dame and your best bet for some amazing bread and patisserie Du Pain et des Idées in the 10eme then take a stroll towards 19eme to Canal St Martin while you enjoy your freshly baked croissants and pain au chocolat.