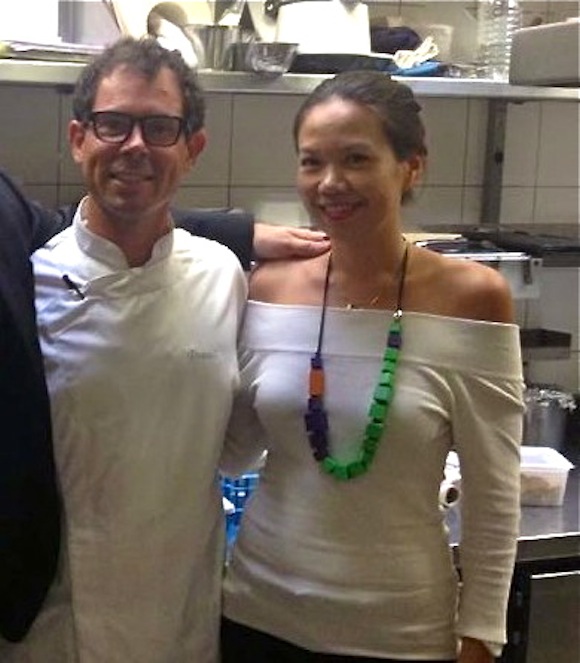 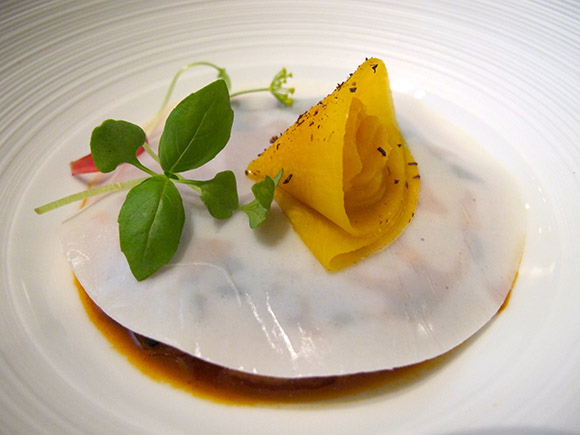 A very belated post from our last trip back to France in September caught in the middle of the Air France strike which gave us an extra day in Paris along with the inconvenience, but I choose the positives about it all. So, the best meal of our trip was at 3 Michelin Starred L’Astrance by Pascal Barbot, we’ve been trying to get reservations for the last two years – unfortunately it’s usually closed during the Summer in July-August the time we’ve been home, so we never got to go. And in January this year, when we were back in France, it was fully booked. It’s a cosy intimate restaurant that seats about 25, so I’d recommend booking as early in advance as possible. And mind, the husband is good friends with chef Pascal and we still had to book about 3 months in advance.

There’s only one menu and it’s omakase style – you get what products and dishes chef Pascal creates for the day. I am also aware that we always get extra surprises, most not on the menu and other special touches according to our dining preferences. Given the husband’s culinary history slaving over stoves with so many other grand chefs, I have to admit often times we get extra love – exactly the same when the hubby plays host to his visiting French chef friends. We also always get to peek into the magical kitchens to get abit of the behind the scenes action, and sometimes, we even take our aperatif backstage in the thick of the action – like La Tour D’argent.

Here at L’Astrance, the ambience is rustic yet classy and there’s a special touch to everything; from the table setting – a little pot made up of pomegranates, chillies and a stalk of asparagus to it’s fantastic wine list. I was slightly disappointed I didn’t get to try the signature mushroom foie gras millefeuille. There are some places where every flavour and texture reacts like a chemical reaction throwing a party in the mouth, but at L’Astrance, it’s more of a slow dance, well paced and thoroughly enjoyable. 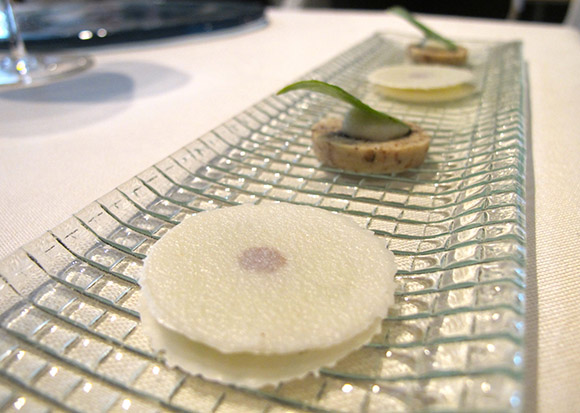 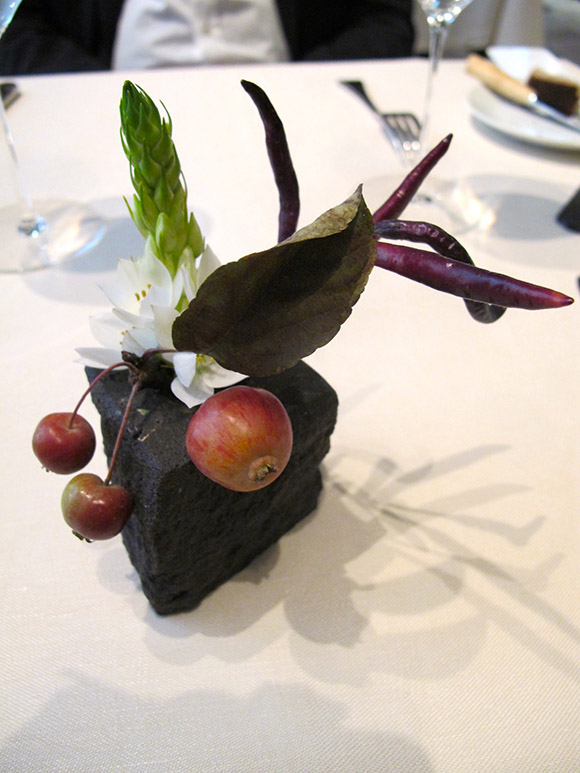 Spring rolls with mint and cucumbers 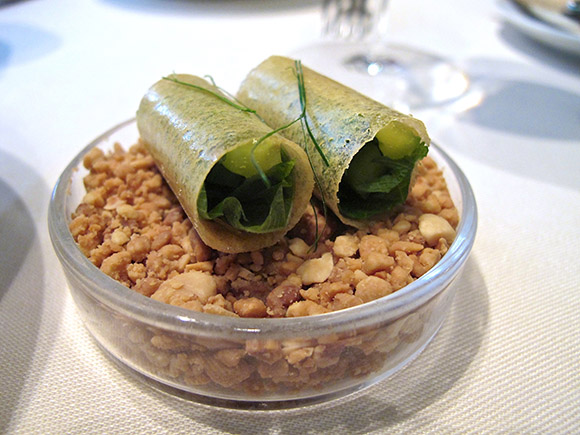 Prawn in a seafood bouillon . 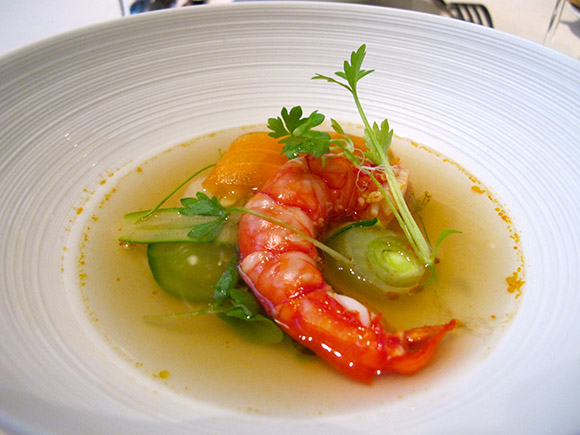 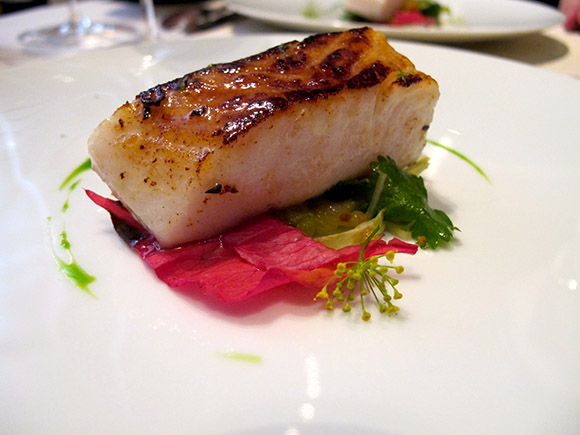 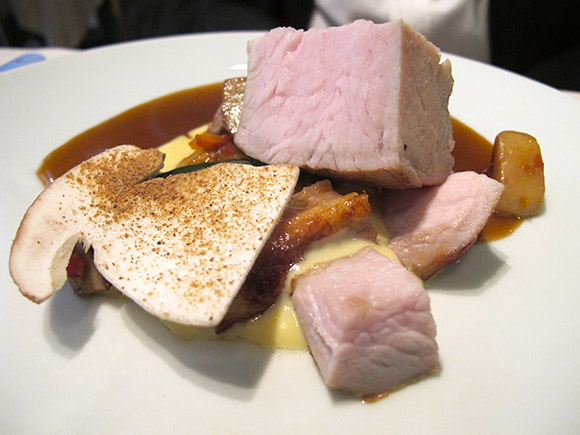 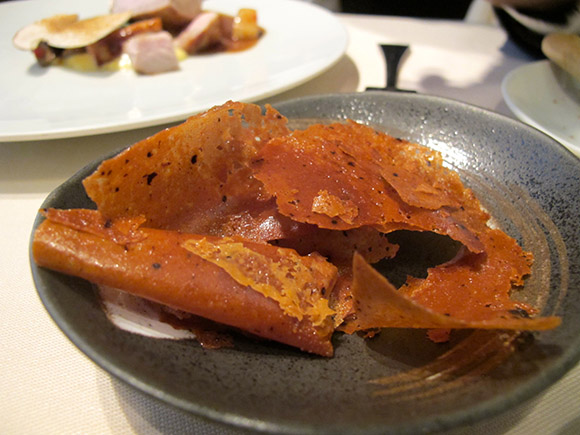 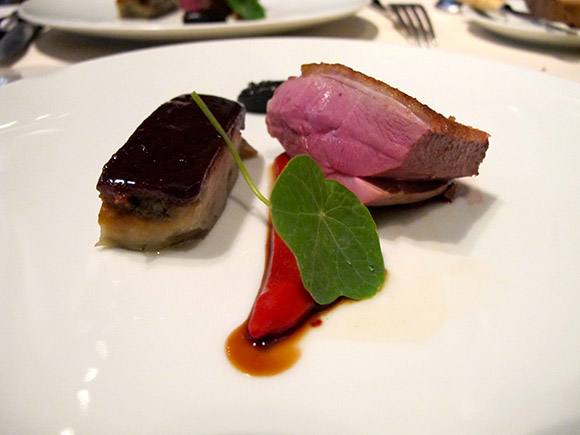 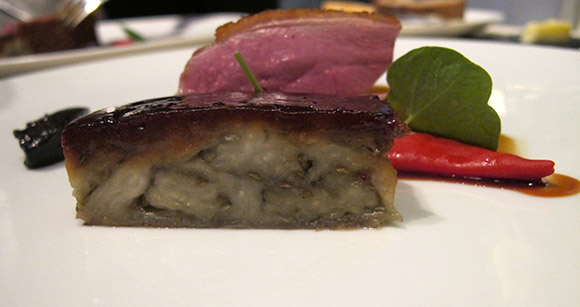 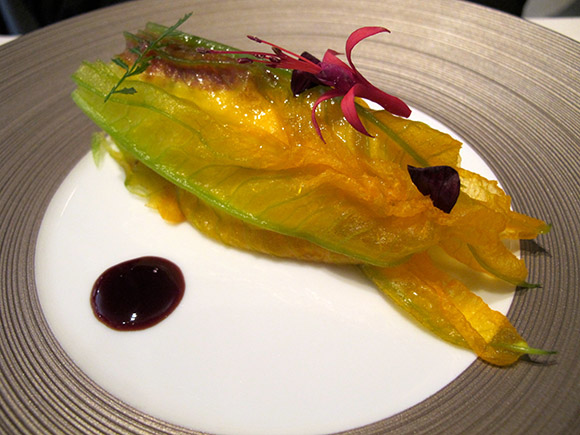 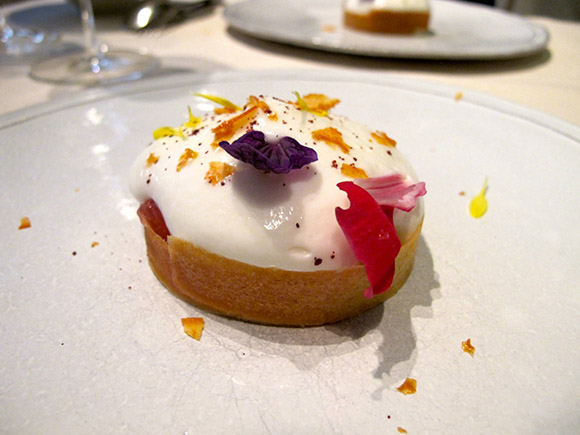 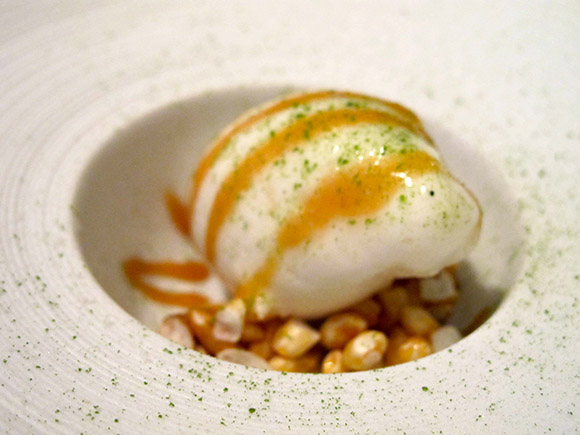 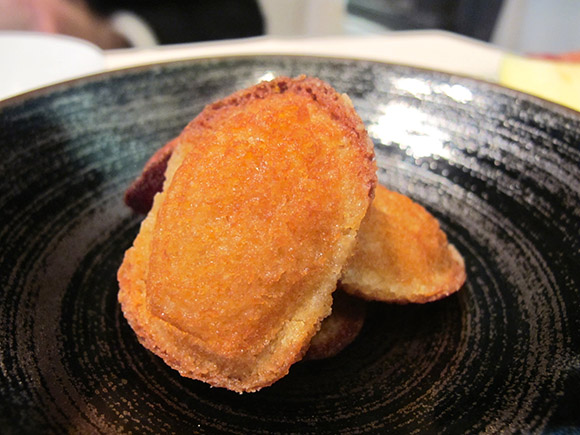 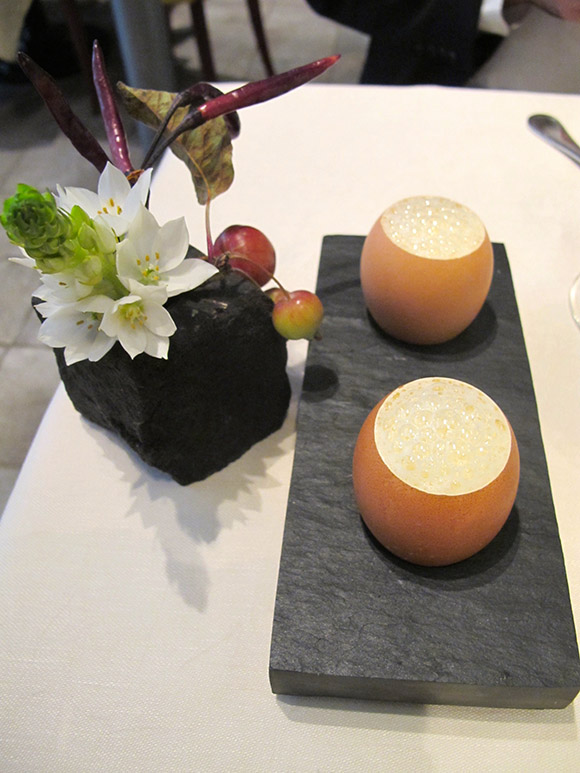 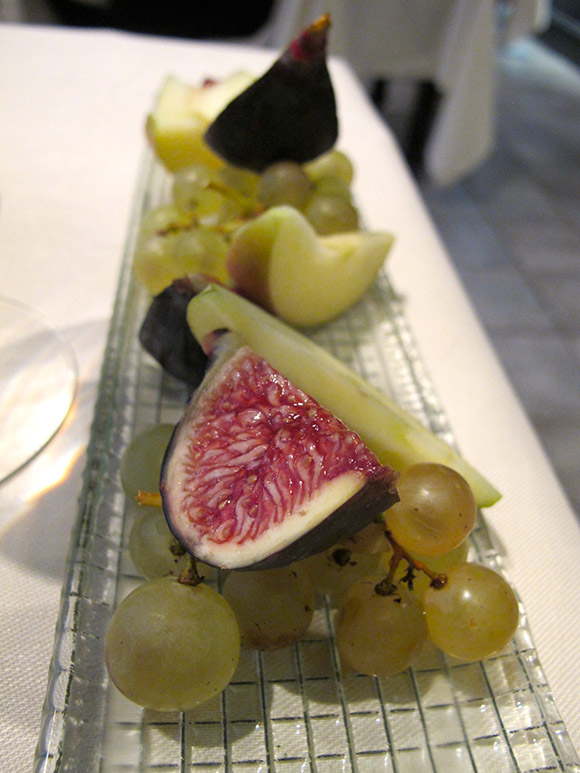 Our bill came up to about 400€, wine pairings included. The cookbook is a great souvenir to take along home. I think there’s an English version out, the French version cost 60€ if I recall right.  4 Rue Beethoven, 75016 Paris, France