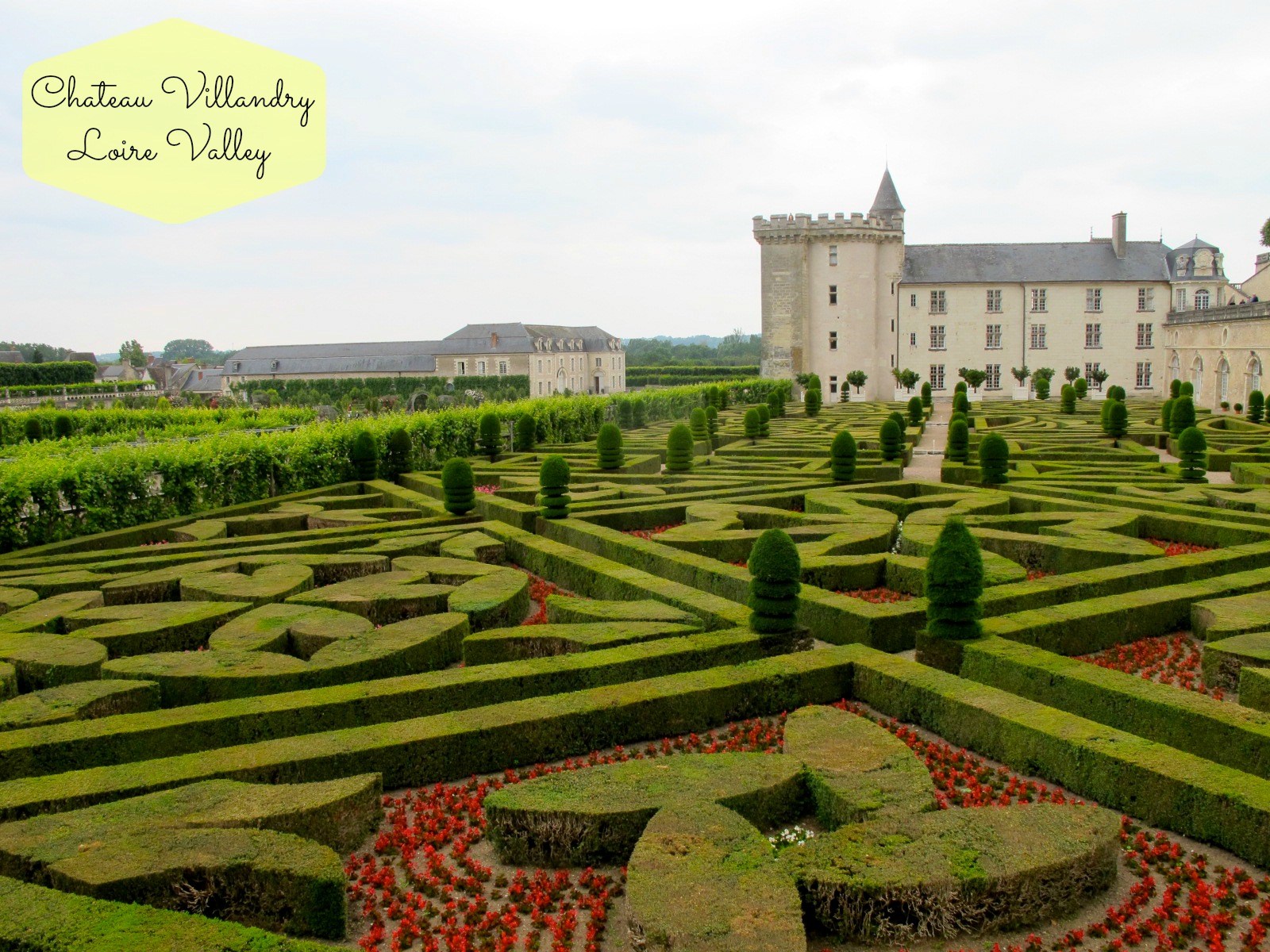 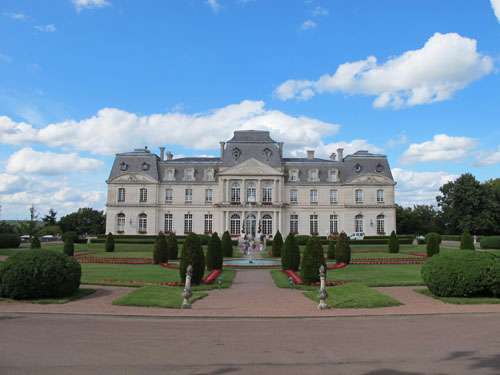 The Loire Valley  is a UNESCO Heritage region, but somehow doesn’t get half the attention of the rest of the regions like Burgundy or Bordeaux, despite having been the home of many Kings dating as far back as the 9th Century and have equally amazing wines that are the underdogs of the French wine world – reason probably being only a small production of that gets exported and all the deliciously good stuff is kept for local consumption.

The first time I read about the Loire was in my university French textbook – with a whole chapter devoted to Kings of France and castles. Little did I know that I would become the other half of a Tourangeaux (inhabitants of Tours) and would spend every wonderful Summer in the region. It’s my fourth this year and I’m getting to know the city and geography better with a little more authority to write about it! 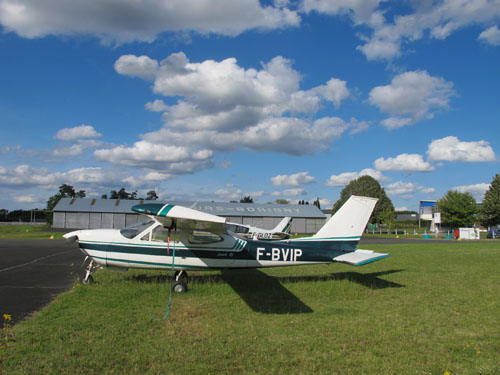 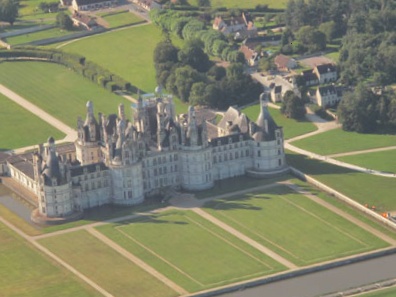 Chateau Chambord is the kind of castle fairy tales are made of and it’s almost animations and cartoons based it on the same style. The second time I saw the castle was from a little plane piloted by a friend as we circled the Loire Valley trying to identify castles from an aerial view.

I highly recommend doing it and there are plenty of various excursions recommended by the Tourism Office. 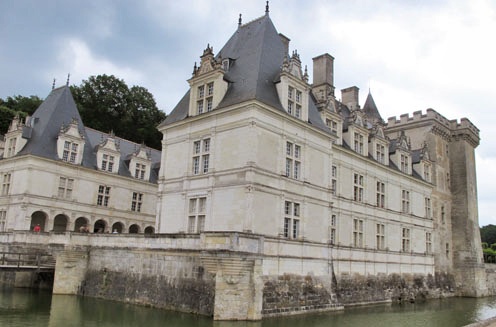 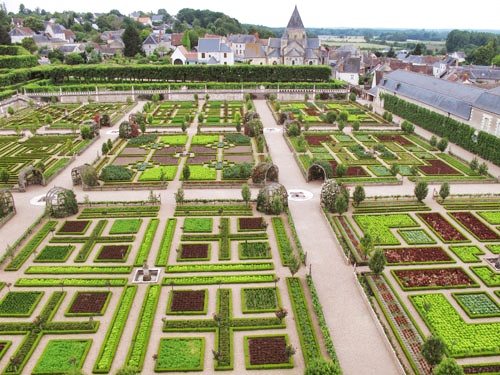 After four amazing Summers in the region, I’ve been to the big boys – chateaux Chambord, Amboise, Blois, Chenonceau, d’Artiny, Noizay, Villandry with those immaculately manicured lawns. We were meant to go to a light show at Chateau D’Azay last week, but it was an hour drive and the show didn’t start till 11pm at sunset (oh don’t we love the European long summer days!) 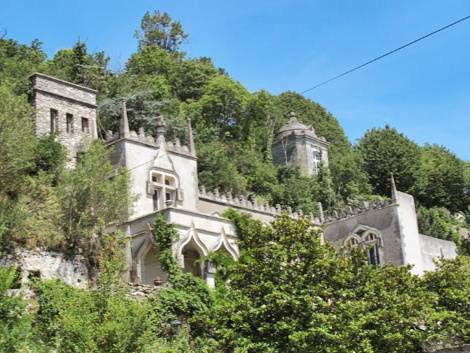 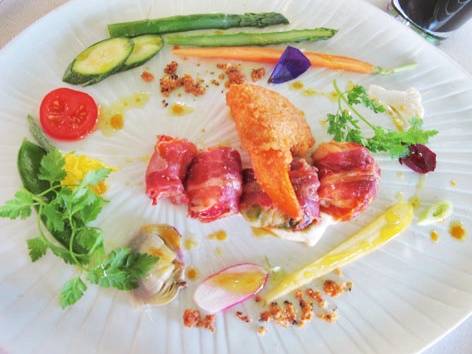 We had lunch last summer at Relais & Chateau and 1 michelin starred restaurant Les Hautes Roche, a beautiful luxury hotel carved into rocks – the troglodyte, a cave/rock architecture style unique to this region. The food (a lobster salad above) fresh, gourmand and a treat for any foodie driving and stopping for their next Michelin starred adventure.

I also really loved the little details here, a one dimensional candle holder that looks like lanterns. 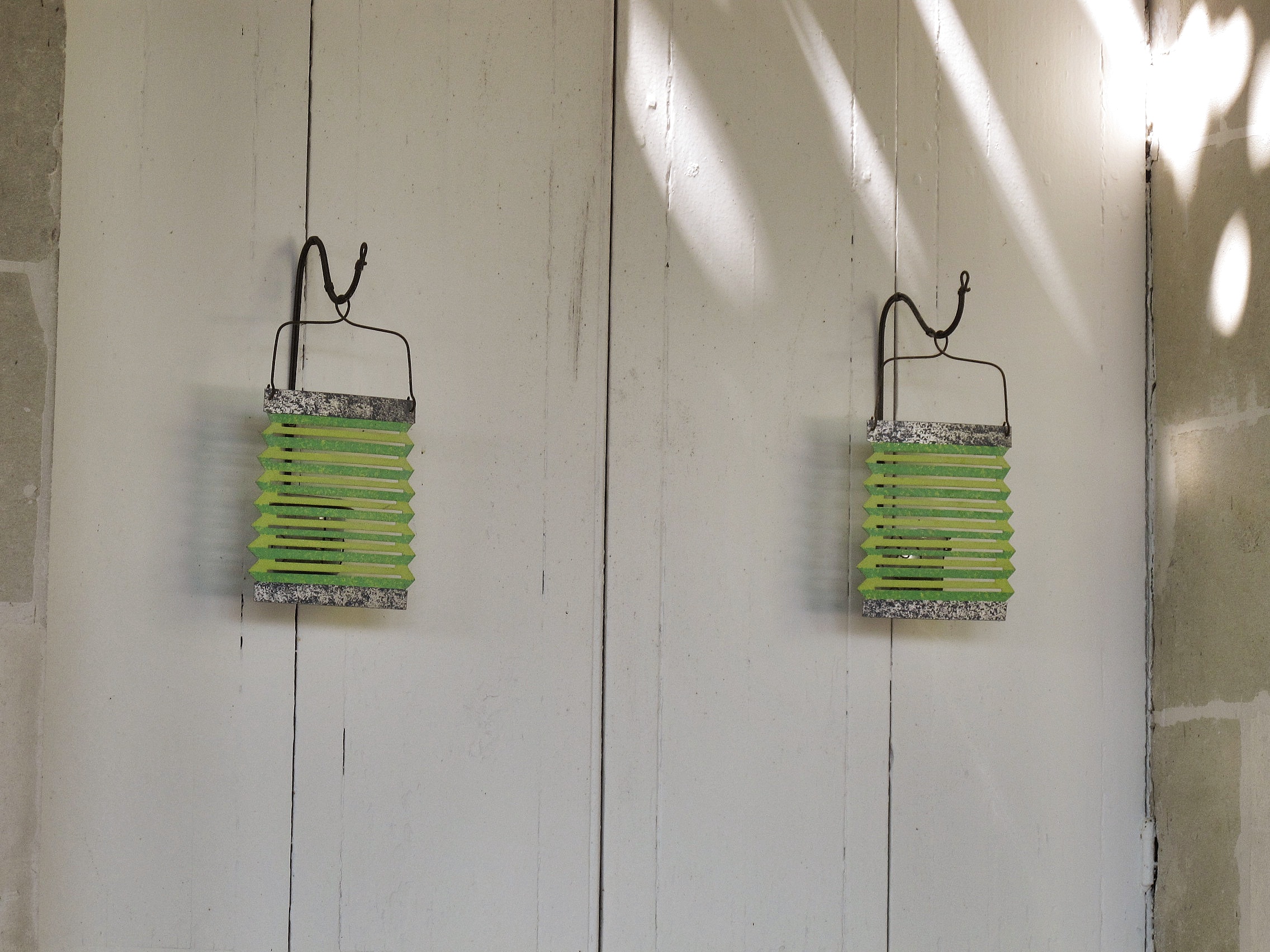 If you’re travelling around the region, there are plenty of old chateaux that have been converted into luxury hotels and part of the Relais Chateaux chain, CN Traveller UK has a great list, for more economical alternatives, there are plenty of B&Bs and also Gites – our version of chalets, holiday homes whose rooms are rented out.

Some of our favourite vineyards you might want to check out in this region: Vouvray, Huet,  MontLouis Domaine de la Taille aux Loups.