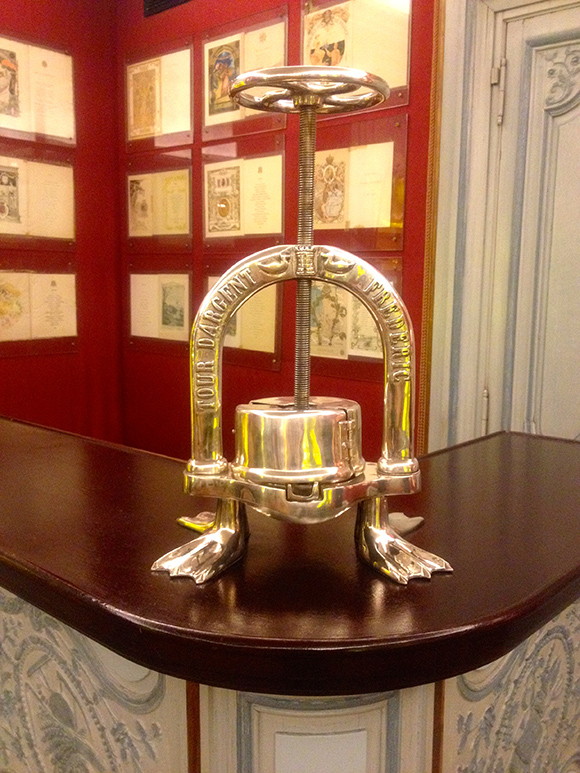 One of the grande dame of the restaurant world, La Tour D’Argent Paris (meaning Silver Tower) is like the rite of passage for every (French) chef aiming for the highest culinary accolades. It’s also one of the restaurants that inspired some scenes in the animation film Ratatouille. The history of the restaurant is a grey area as there hasn’t been official documentation that it’s been founded in the 1500s. The restaurant was formerly 3 Michelin starred, losing one star in 1996 and since 2006 have maintained their 1 Michelin star.

You enter and there’s a little museum devoted to letters written by famous people dating back to the 1600s, as well as the dining table where Bismarck and King Alexander dined at Café Anglais. When the senior André Terrail bought over La Tour D’Argent from Frederic Delair who invented the Canard à la Presse, he married the daughter of the owner of Café Anglais, it begun the gastronomic merger with Café Anglais. 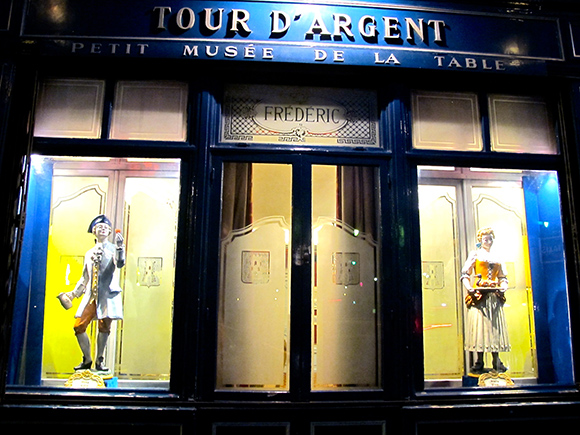 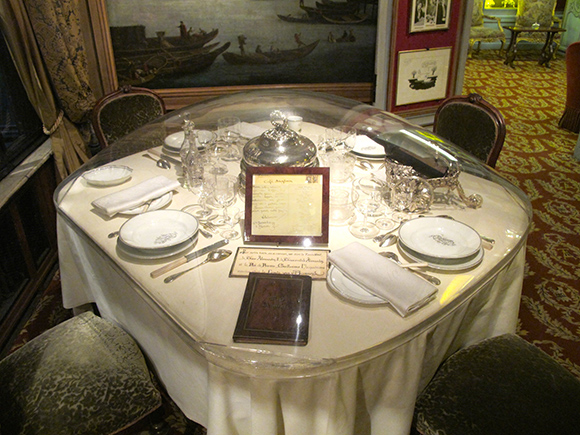 While being shown your duck, you also get a postcard with its number and this practice started with Frederic Delair and has continued since. 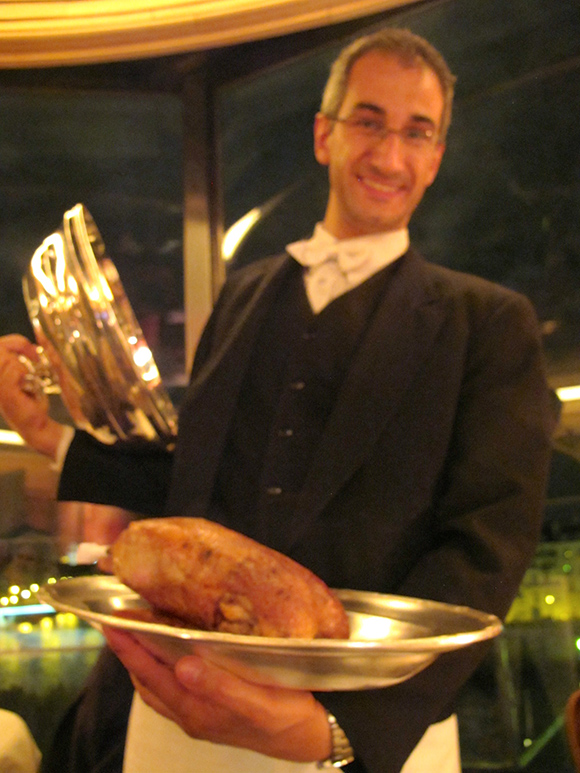 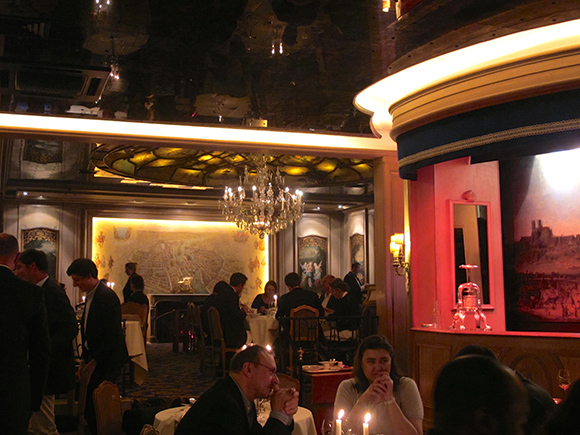 We got a tour of one of the world’s best cellars with wines dating back centuries at very reasonable prices. It’s dark, damp and freezing down there, but you get a furry jacket to put on before making your rounds. Every time an order comes in, a bell rings and the cellar guardian selects the bottle to be sent up. Pre-dinner, we took our aperitif and egg truffles canapés in the kitchen with the chef and sat by the window, rewarded with stunning night views of La Seine. Thank you chef fraternity, I am always eternally grateful and thankful for the above and beyond normal guest experience. The specialty here is the Canard à la Presse, which is the duck processed in the press, where the blood and juices are squeezed out of this contraption and the duck cooked in these juices. 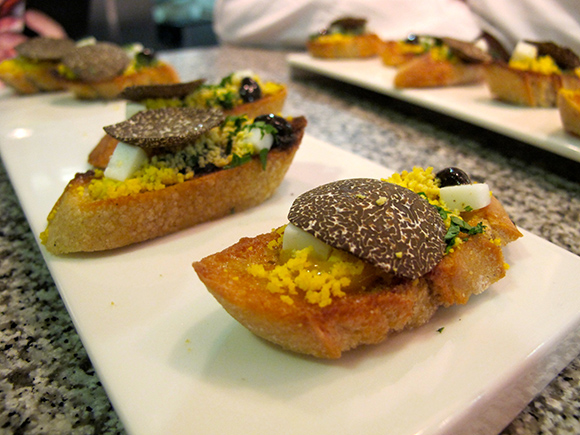 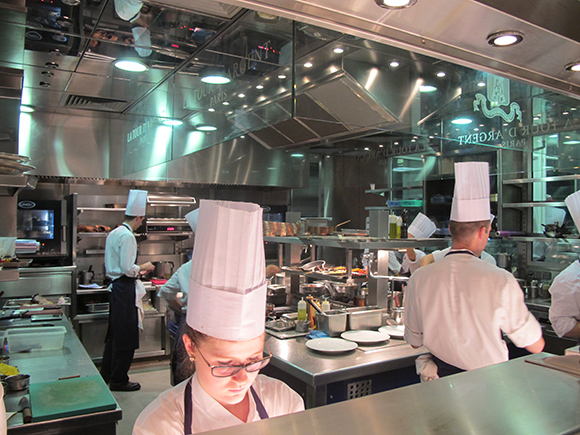 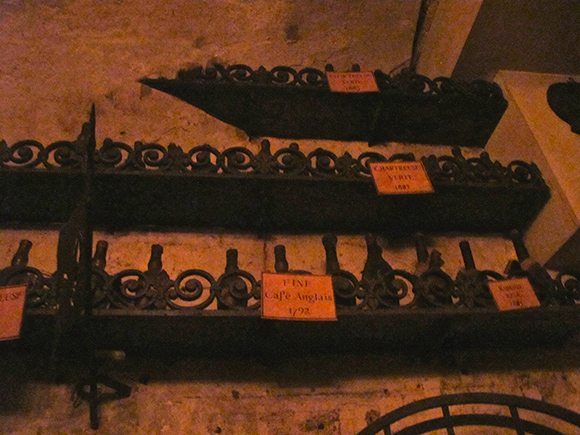 Everyone who eats here and of course orders the duck, gets a postcard with the number of the duck they ordered, which has surpassed a million – We’re number 1135759.  The ducks are happy ducks bred on their own farms. They serve the white and dark meat separately in different courses alongside potato soufflé.  It is said to have evolved from La Tour D’Argent and the ducks are suffocated rather than beheaded and then passed through the press and cooked in its own blood and marrow sauce, this recipe is said to have been invented by then owner Frederic Delair.

We got a table by the window offering stunning night views of La Seine and highly recommend booking in advance to score a wonderful dinner with unparalleled views. The crowd here is largely wealthy Americans in groups or on date nights – reminiscent of the belle époque days and I often relate it back to the Titanic in my head. 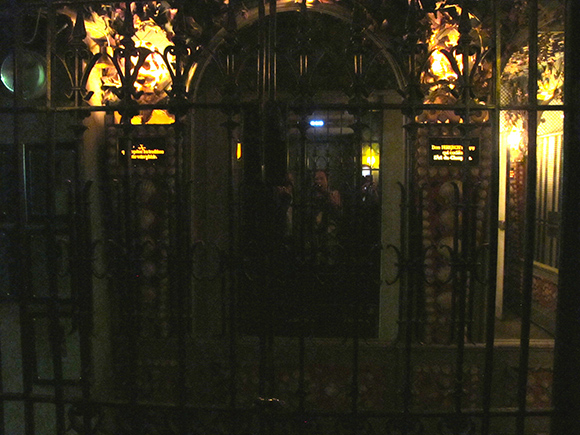 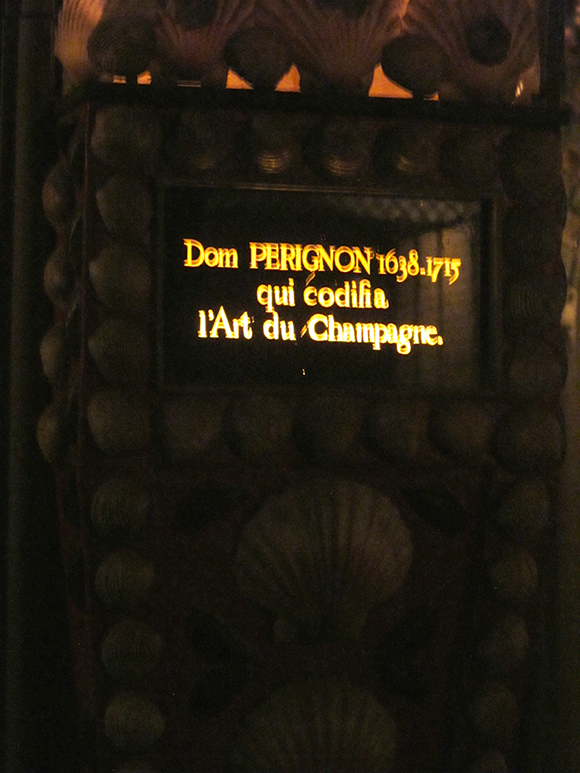 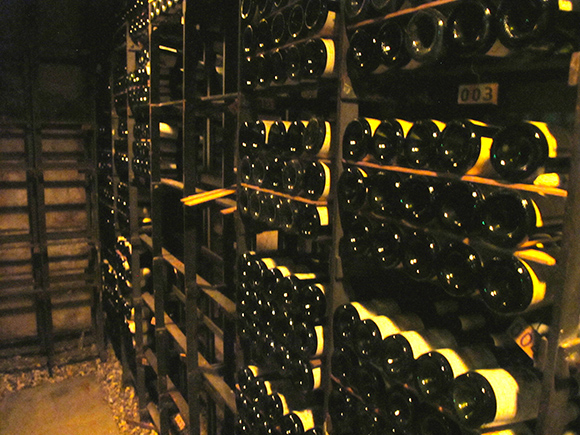 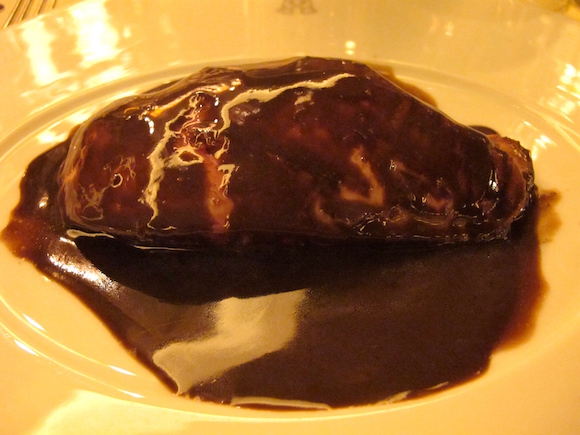 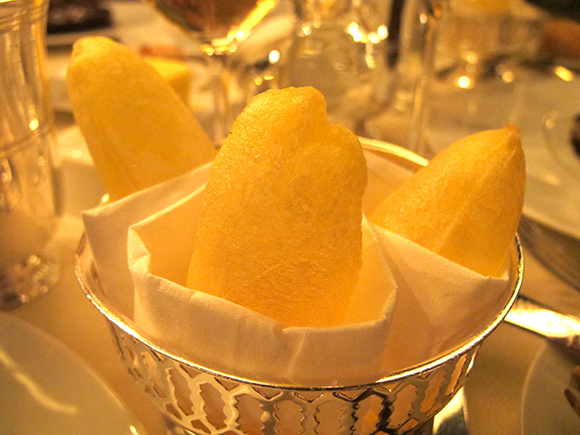 While it’s nearly impossible to get a great appetising photo of the duck in a delicious rich sauce served alongside potato soufflés, I assure you it was wonderful. 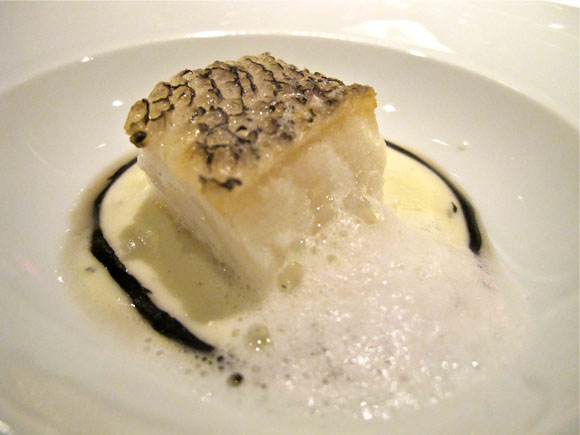 We went with the chef’s menu and were needless to say again, over fed and superbly watered. 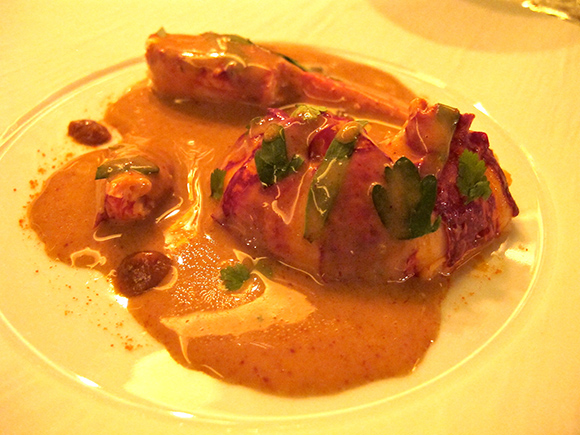 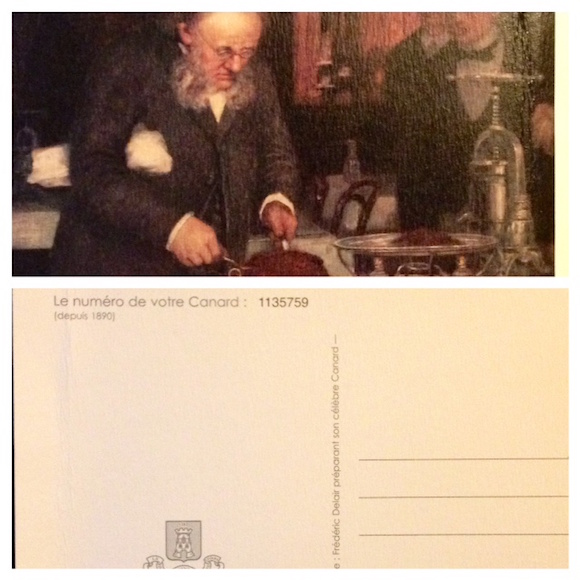 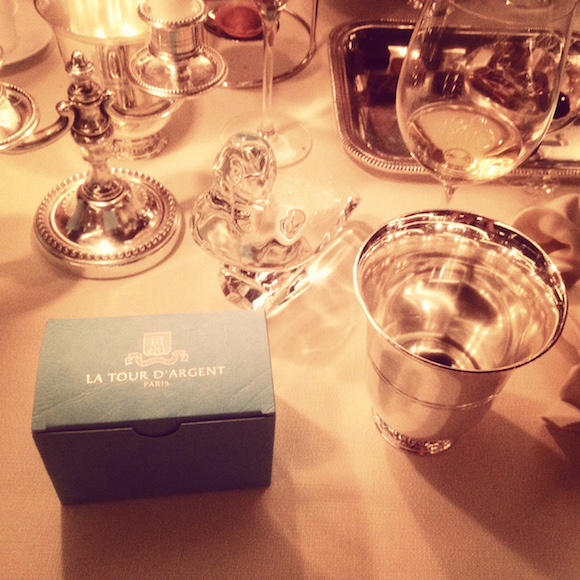 And here’s Le Monsieur ecstatic pouring over the wine list. 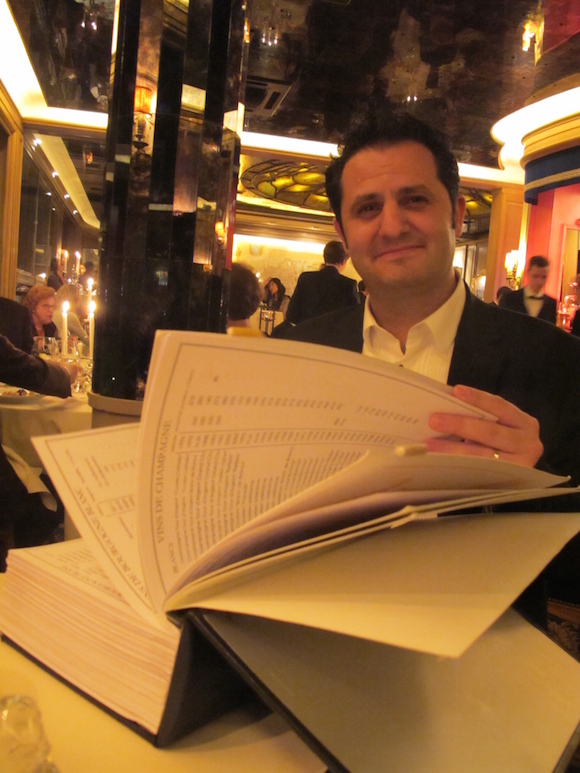 Reservations absolutely  necessary and definitely worth a visit once in your lifetime!