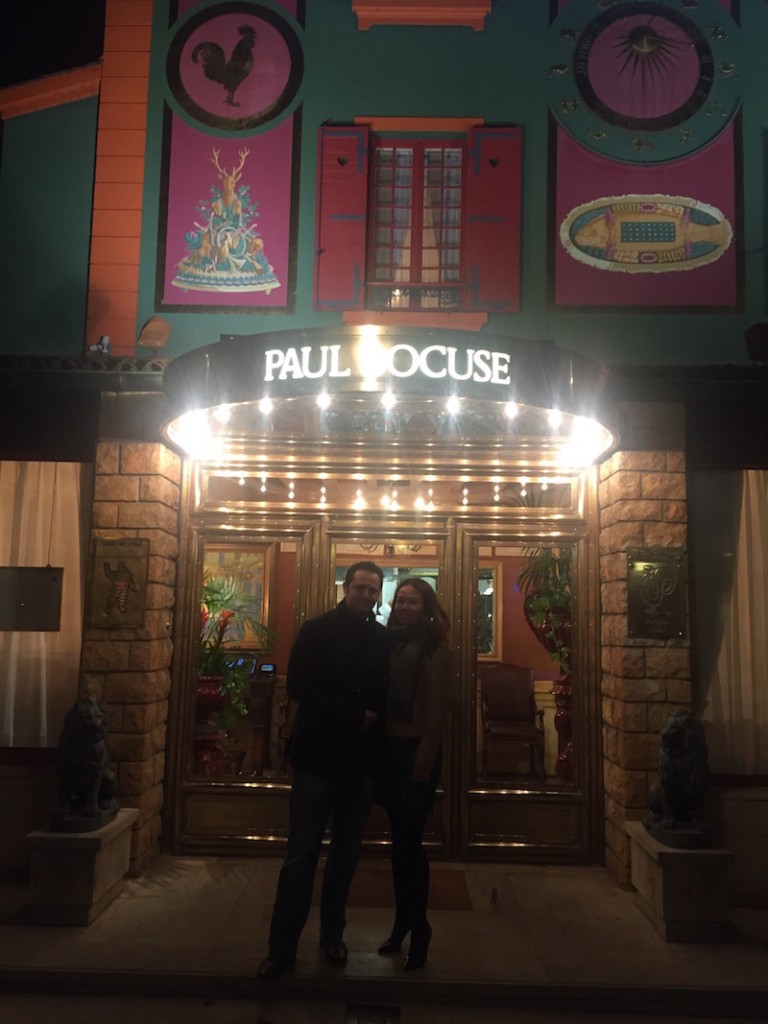 Restaurant Paul Bocuse has been awarded three Michelin stars every consecutive year since 1965 (the same year Singapore became independent!). The restaurant is both an institution and rite of passage for any aspiring fine dining chef. 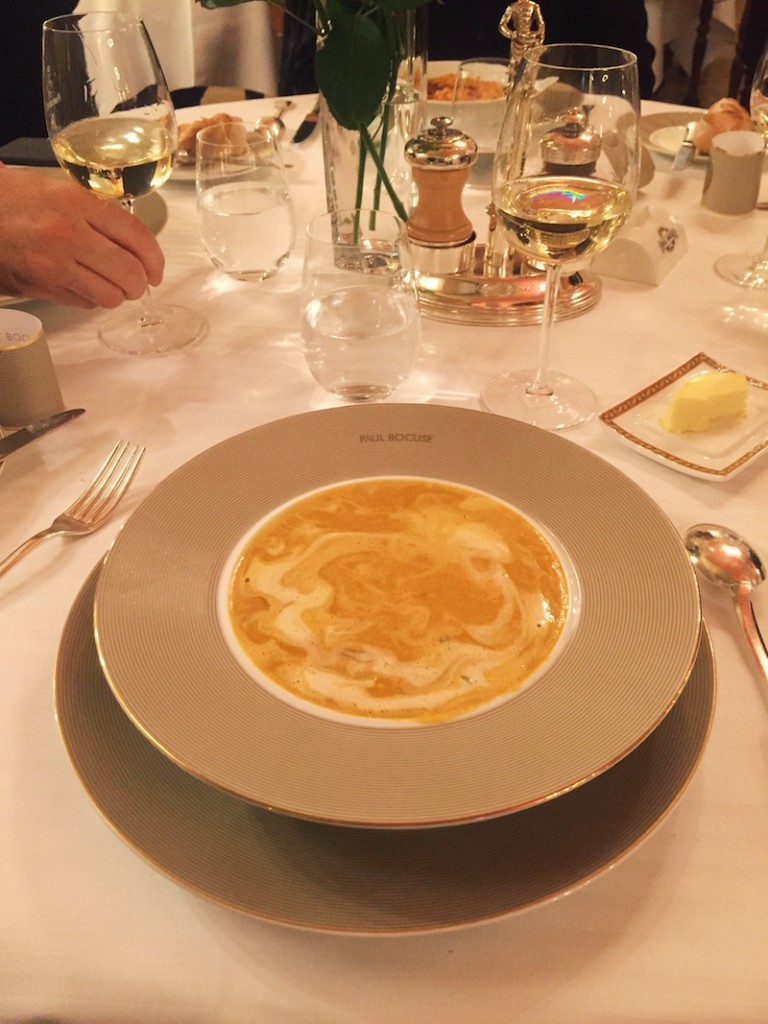 Monsieur Bocuse is one of the most revered chefs in the world. He is also the only chef in the hospitality industry whom both the Culinary Institute of America and France’s Gault-Millau Guide have named Chef of the Century. More on his culinary school L’institut Bocuse that we also visited the next day. 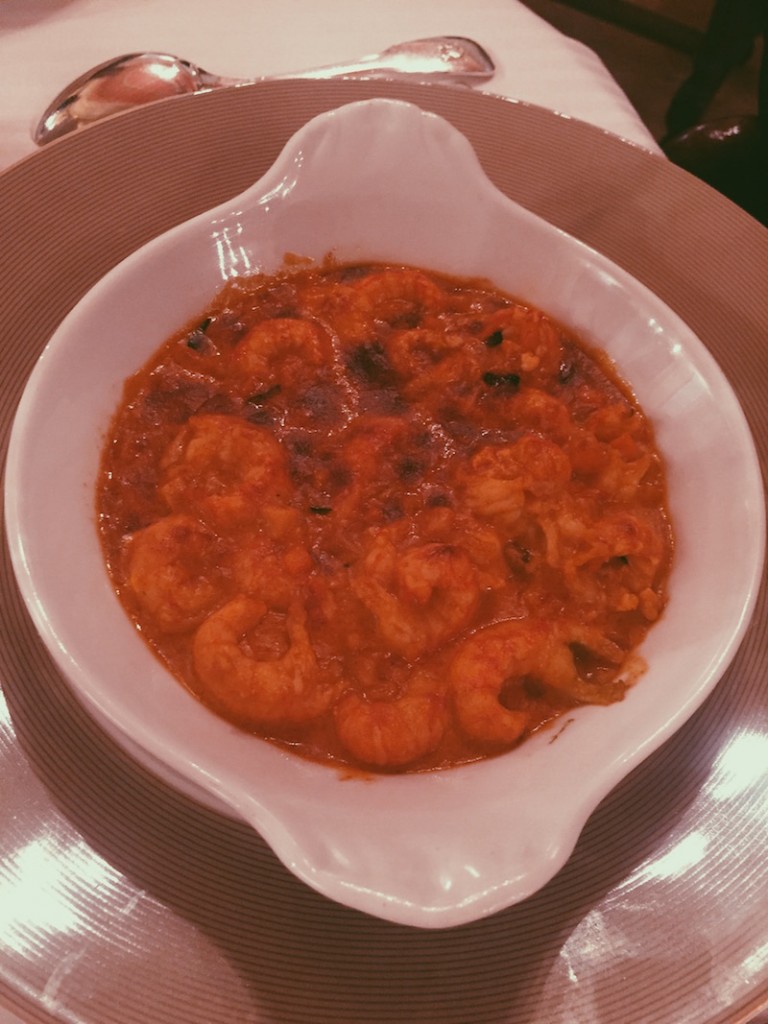 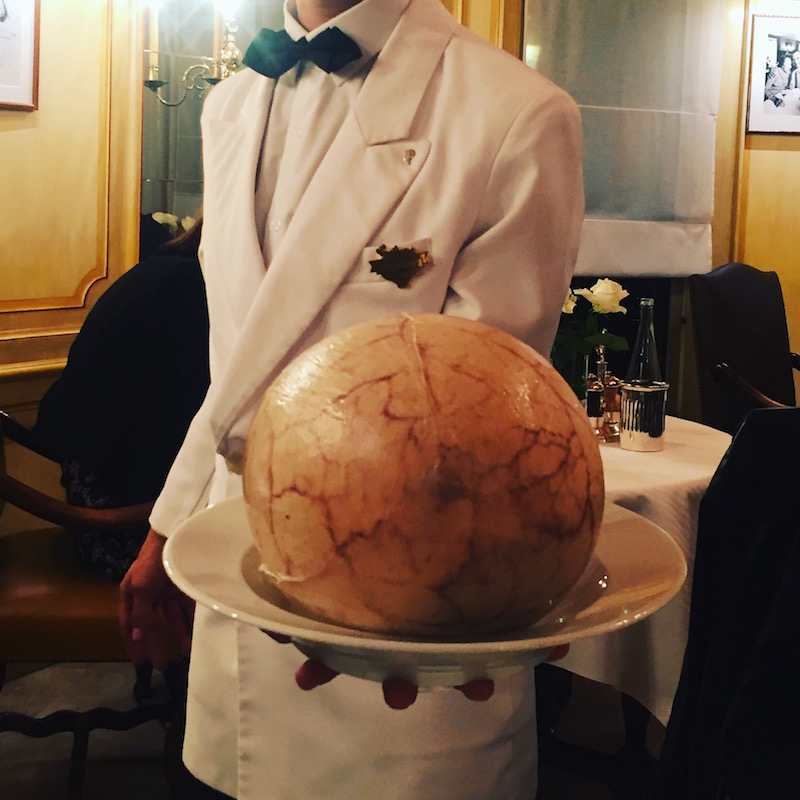 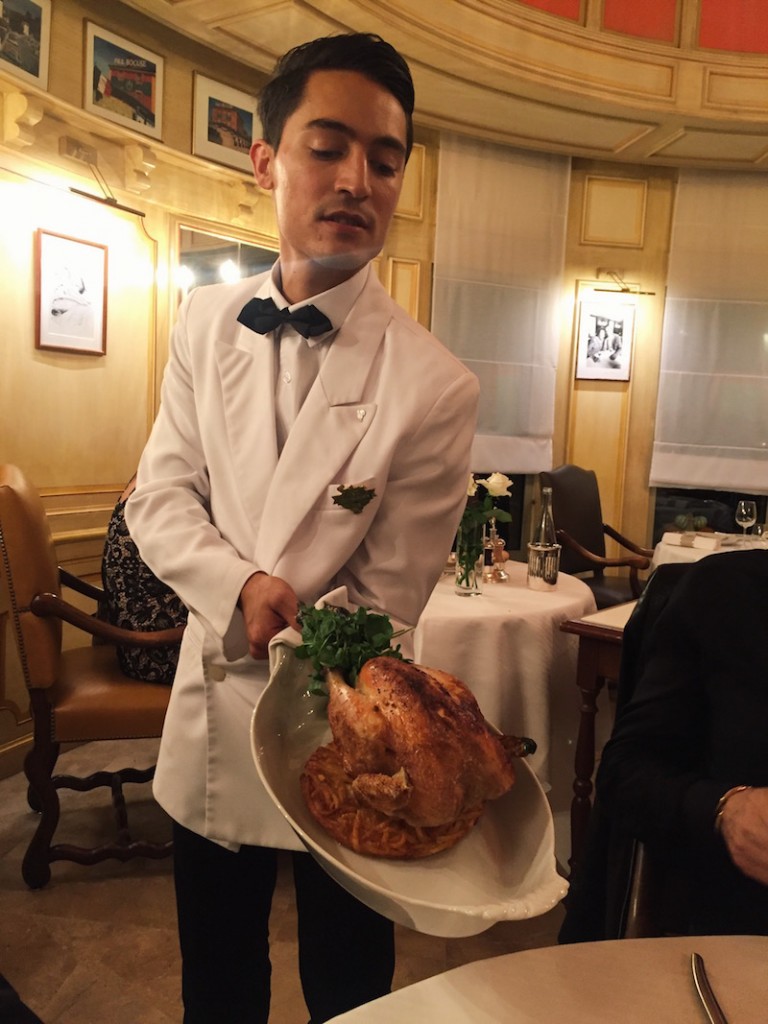 With my ever expanding waistline from the annual Michelin restaurants road tripping, I insisted that we opt for à la carte instead of doing the dégustation menu that range from 6 to 8 courses. We still managed to overeat because we had to order TWO poulard de Bresse. 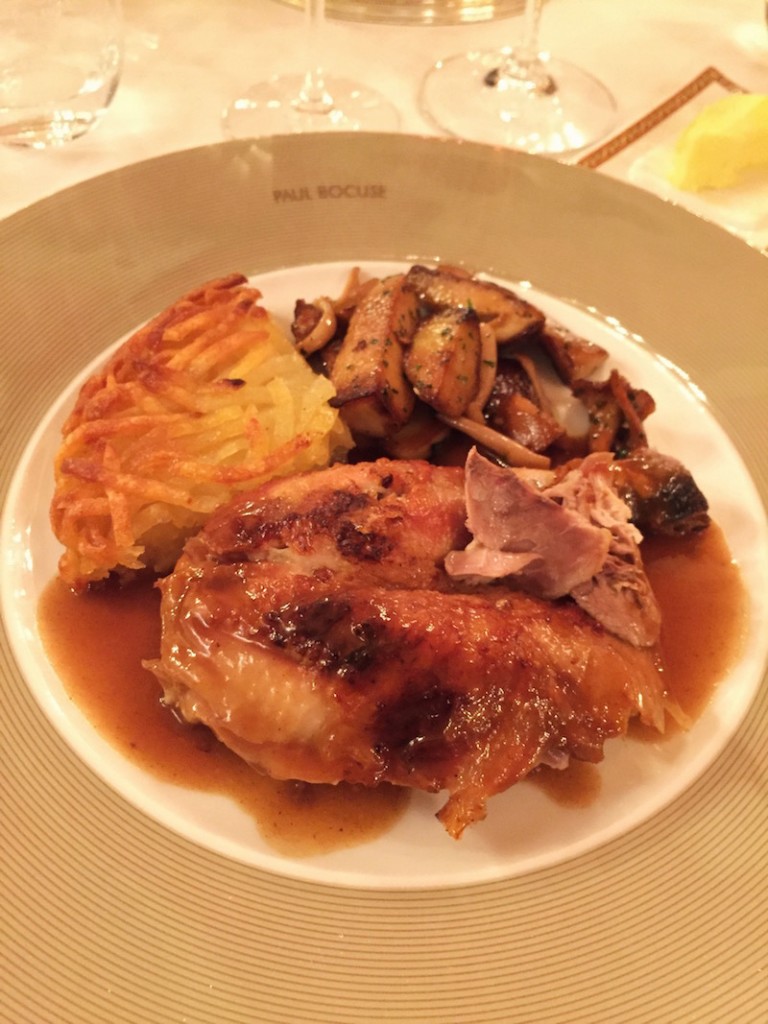 The famous classic one cooked in a pig’s bladder en vessie and another roast chicken. Both were impeccable served along with simple sides. 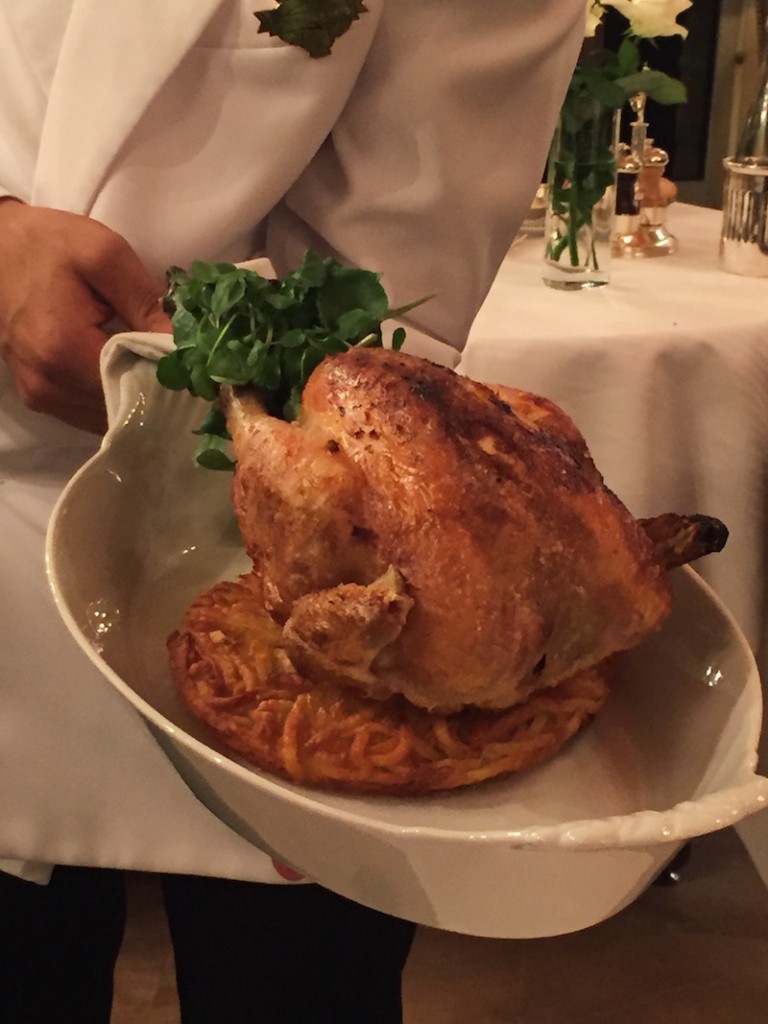 I should have stuck to ordering the sole à la Ferdinand (named after another chef and it was his method of cooking the sole, classic style and was told by chef Gilles the chef de cuisine that it comes served with a pasta). 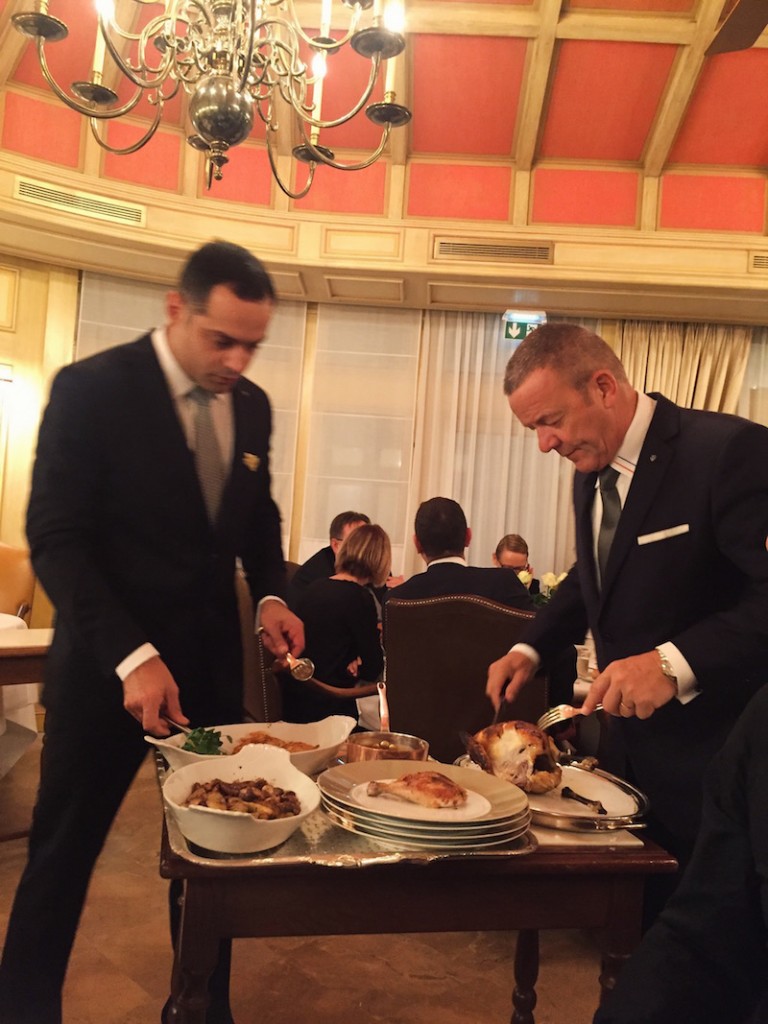 The Poulard indicates on the menu that it serves 2 or 4 personnes, but it really does serve 4 not 2, unless you haven’t eaten for days there is no way that 4 people can finish 2 poulards. 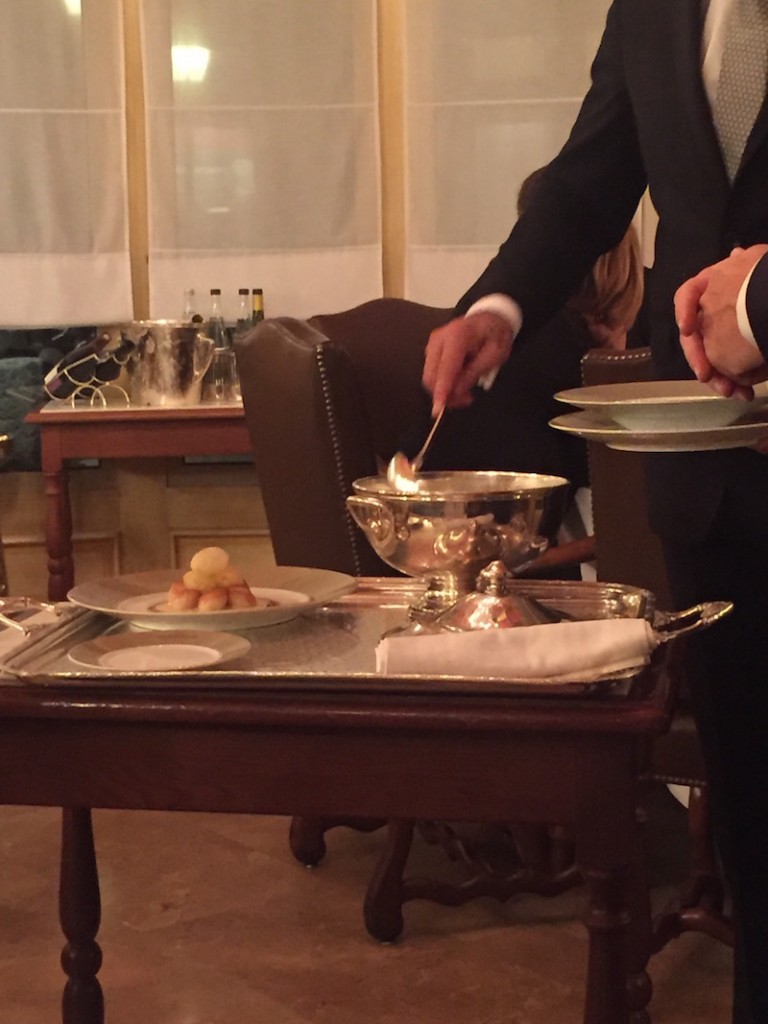 I went with a mussel soup for a little more “lightness” instead of the famous truffle VGE soup created for then president of France, Valéry Giscard d’Estaing, and his wife in 1975 and has been on the menu since. 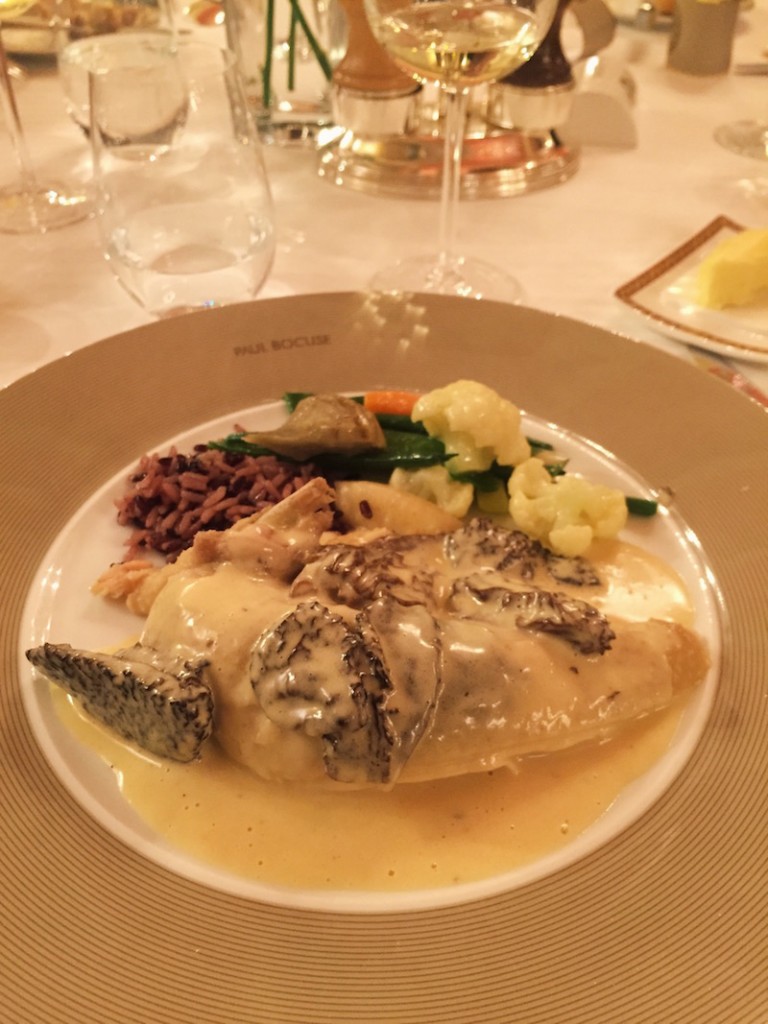 Our bill for four of us came up to about 1400+€, we started with a bottle of champagne and had a bottle of red over dinner. 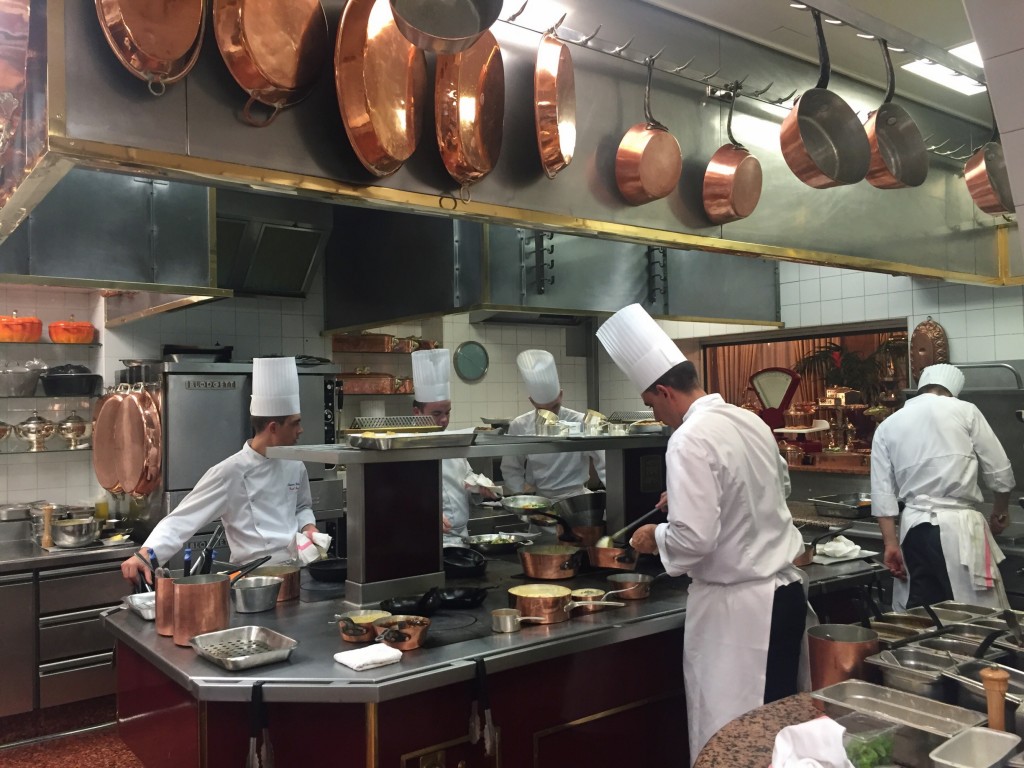 We stayed in a hotel really close by a 5 min drive so we could grab a taxi over since drinking and driving is a bad idea. *** Hotel Lyon-Ouest is alright, don’t expect much service, but it’s clean and decent for an overnighter when you’re on your Michelin road trip. 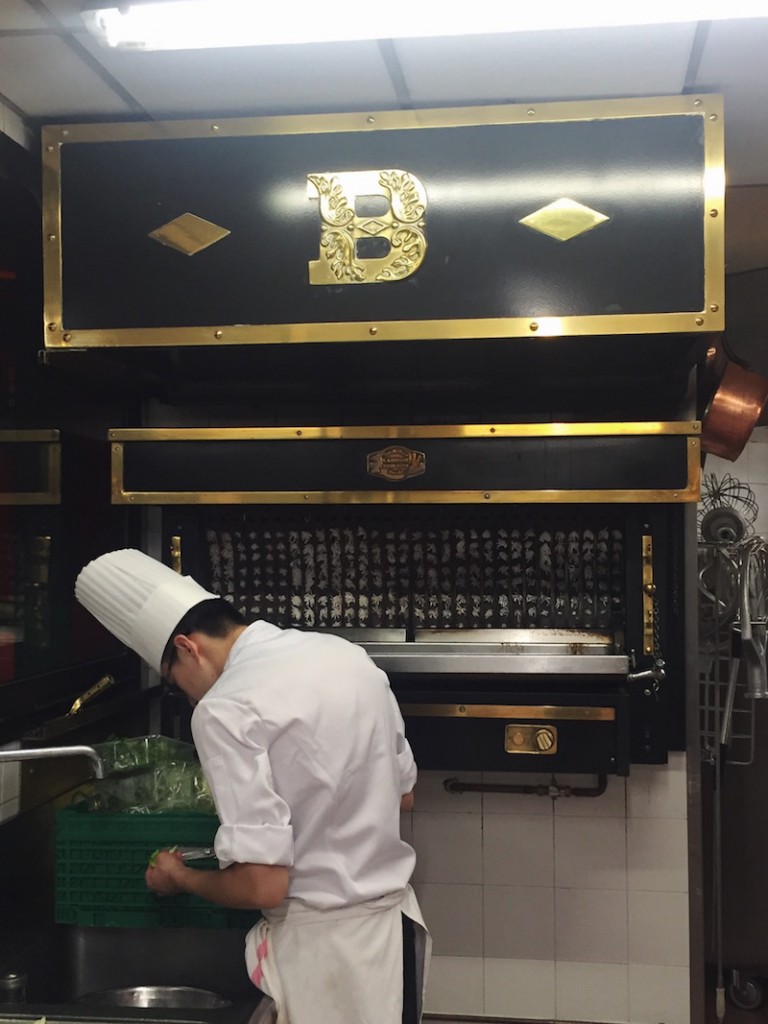 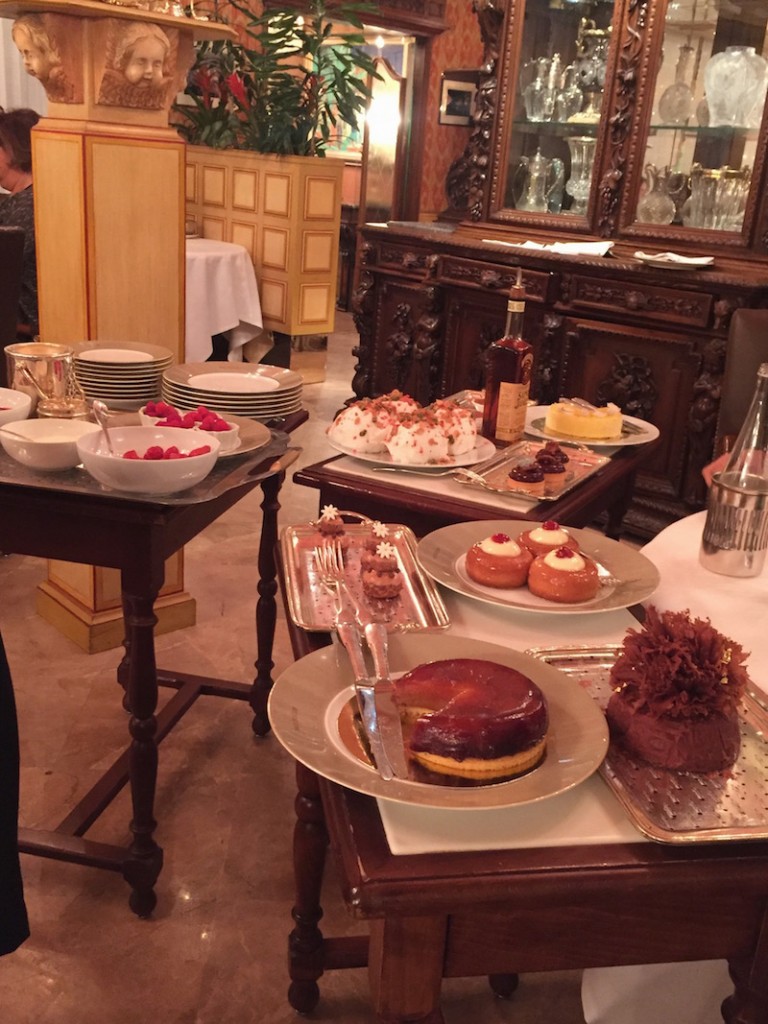 We got a tour of the kitchen – the privilege I never take for granted when you’re #marriedtoachef and also got to visit the wine cellar. 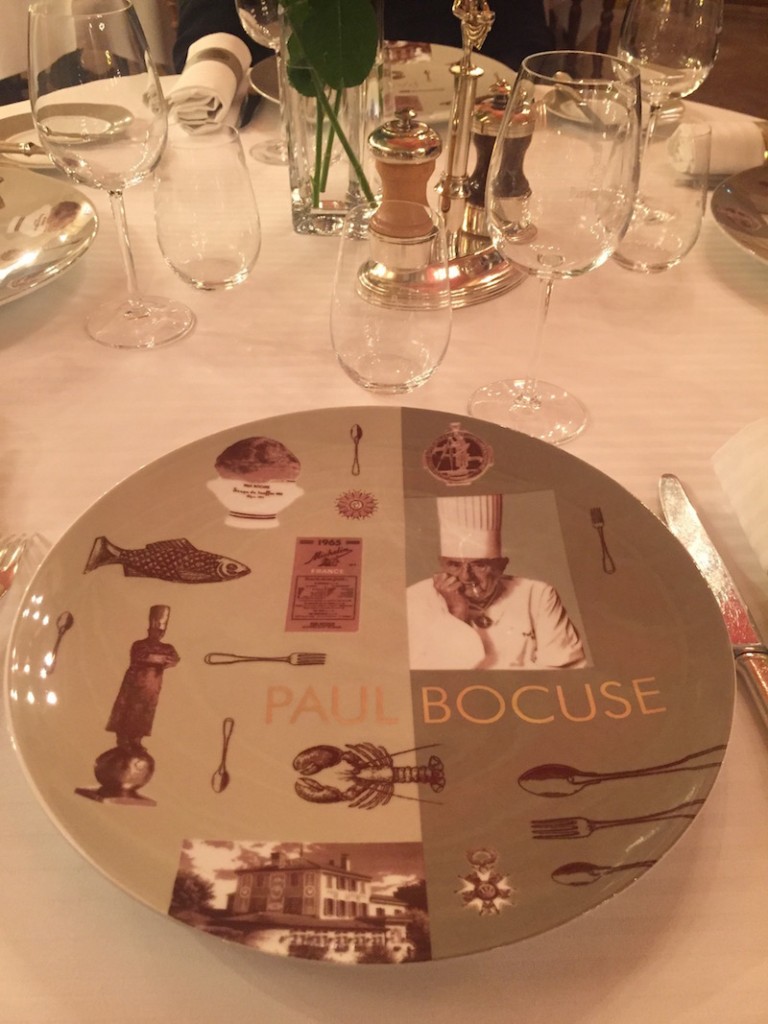 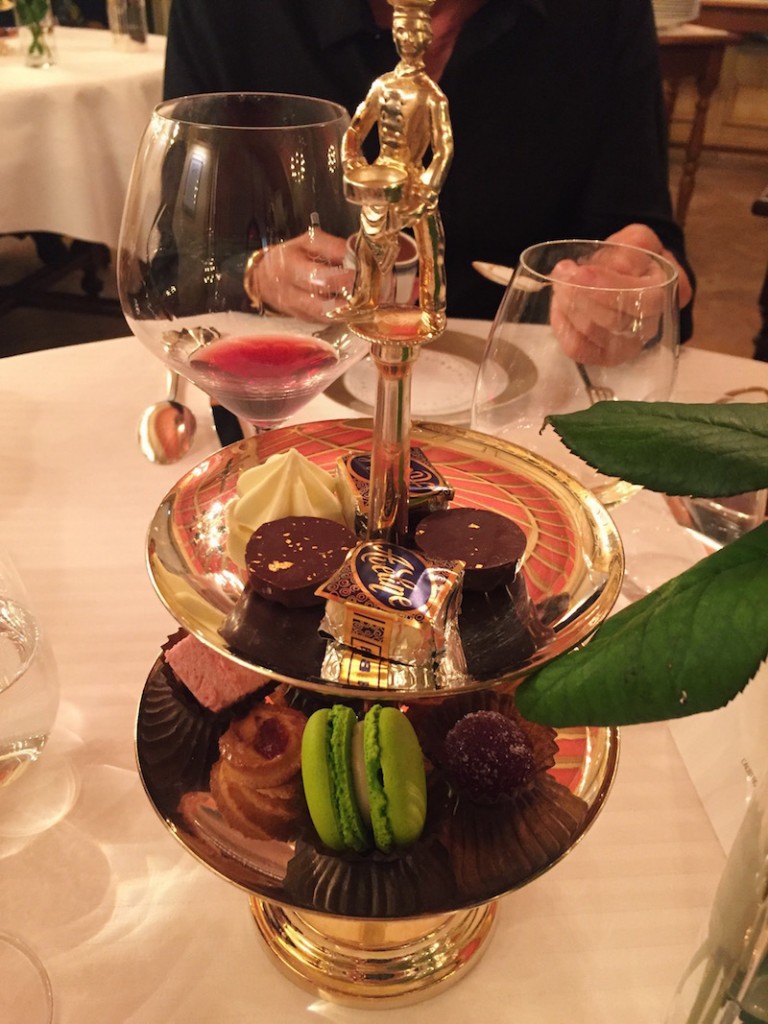 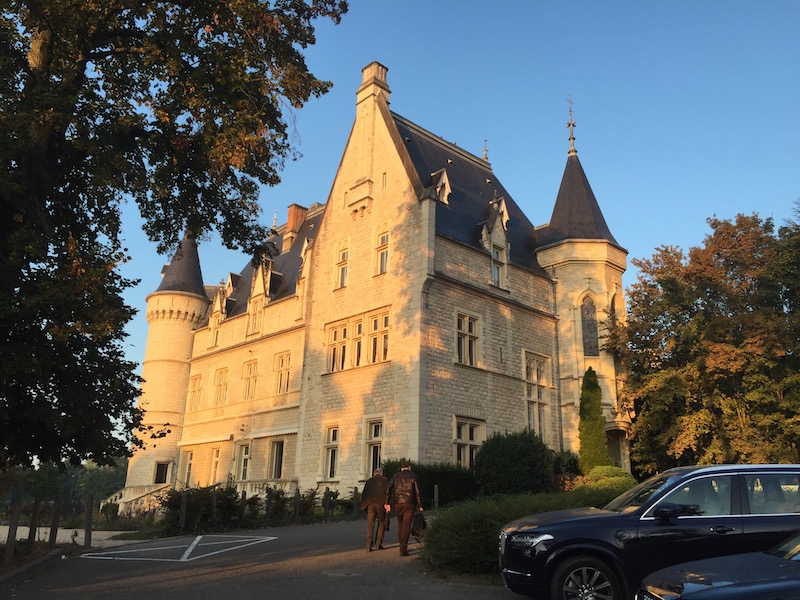 A beautiful chateau that is the culinary school L’institute Bocuse below. The husband’s ex colleagues and friends are now culinary profs here, all MOF (Meilleurs Ouvriers de France), one of the highest accolades given to chefs with impeccable cooking techniques. 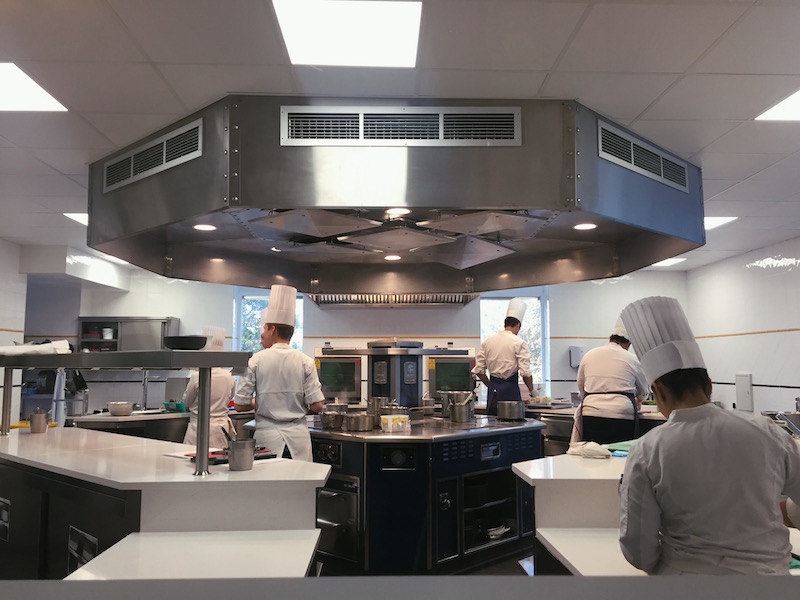 In Restaurant Bocuse alone, there are 6 MOFs chefs running the kitchen, it is of course not Monsieur Bocuse himself behind the stove.