Found these photos from over a year ago and realised that I never wrote about my last Taipei trip. I no longer go on the hunt for “best this and that” following the crowds, but instead spend more time in the moment, wandering and discovering instead of checking things off a list.

Here’s what I got up to on my second trip to Taipei. Night markets and street food are what people go to Taipei for, and I found that most night markets serve up the same stuff. We didn’t go to the tourist traps, but instead met up with Tricky Taipei in her local neighbourhood in Gong Guan. 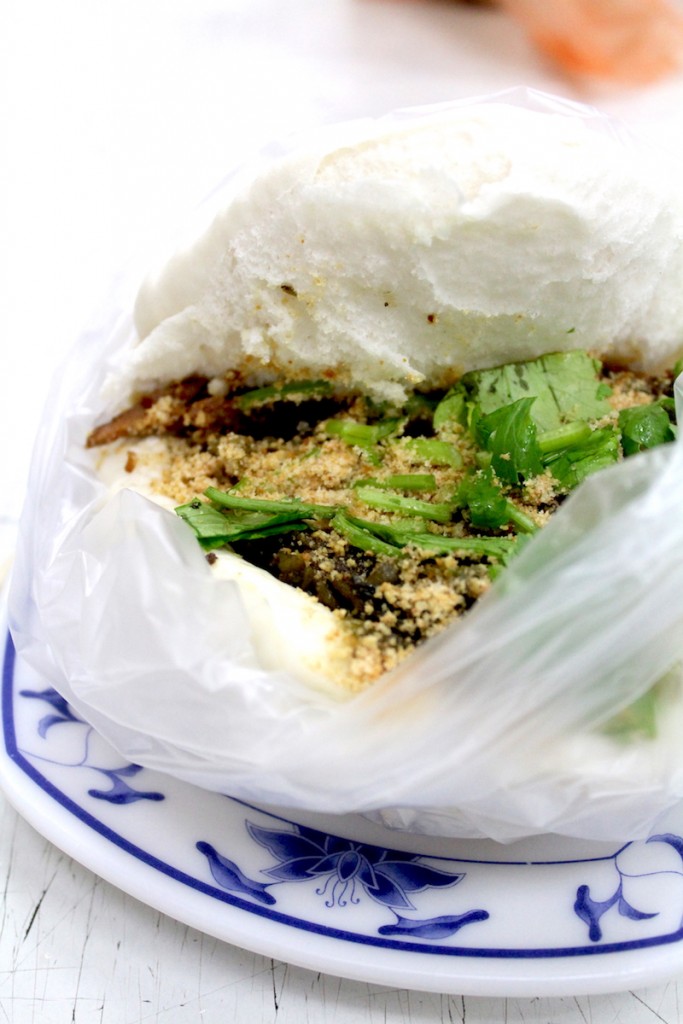 First off, those steam pork belly buns called “Gua Bao” in Taipei – flavourful but less dense and rich than those I’m used to in Singapore, and they serve it with crushed peanuts. My mum makes them Fujian style with coriander garnish and we call them “Kong Ba Pau” – braised pork belly buns.

We tried  Lan Jia Gua Bao popular with the locals in the area. 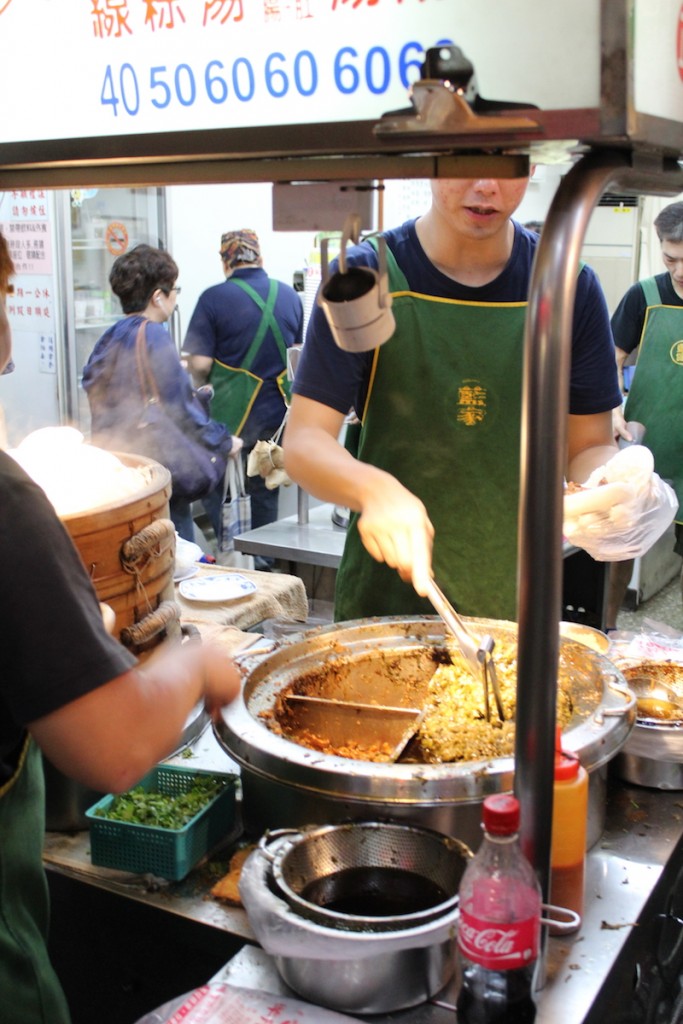 We had their daily soup “li tang” and also tried their glutinous rice dumplings. Nothing to write home about, but tasty simple dishes. For bubble tea, there was a crazy long queue across from pork buns stall and apparently a famous spot for bubble tea. I never learnt to enjoy those giant chewy tapioca balls in cups of sweetened cold milk tea. 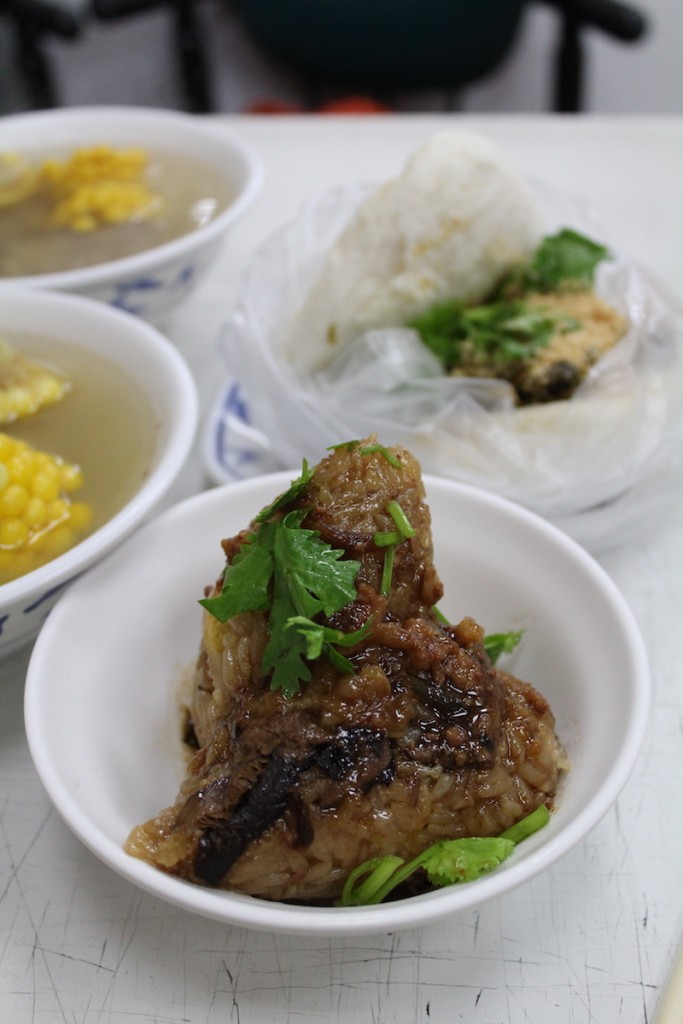 Other highlights include the signature Taiwanese Lu Rou Fan – a tasty minced pork dish over rice. We didn’t go anywhere fancy, just a back alley lane behind the Fabric Market (which is one of my soft spots, I like travelling and checking out textiles native to the country). Ordered some braised pig trotters, fish ball soup and other sides. 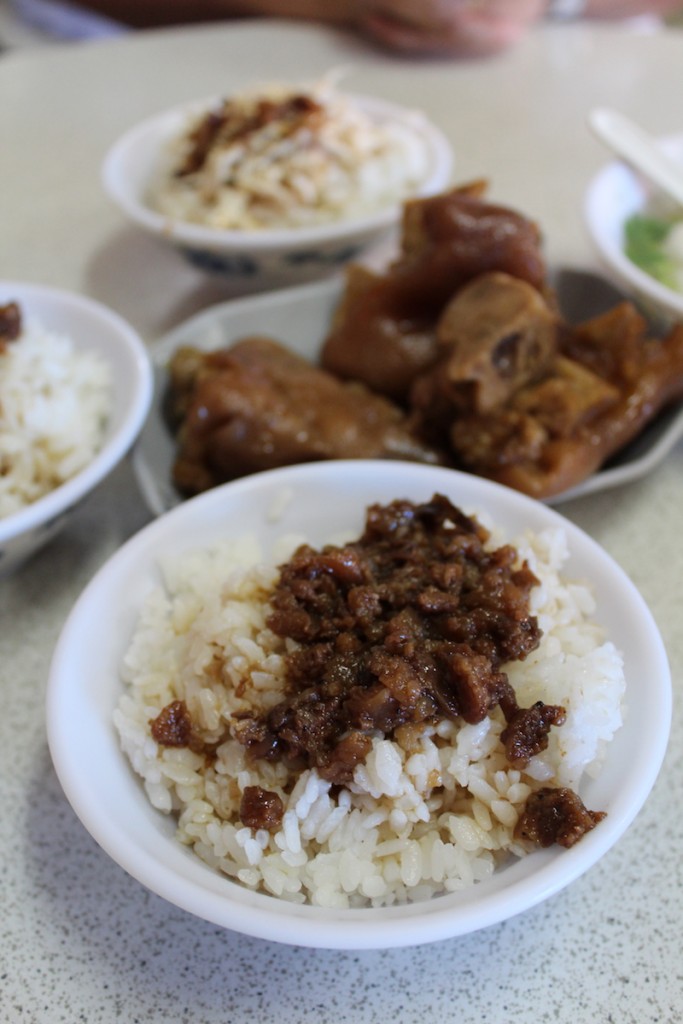 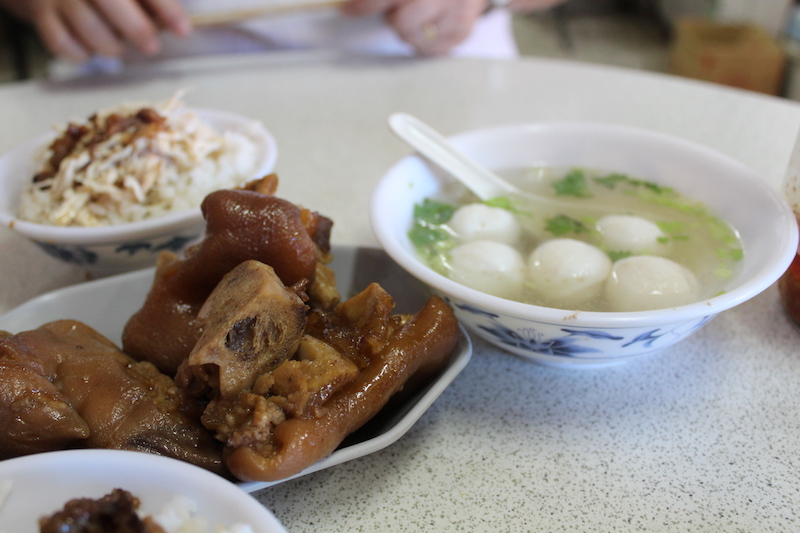 High tea at the Mandarin Oriental Taipei is always a lovely idea. 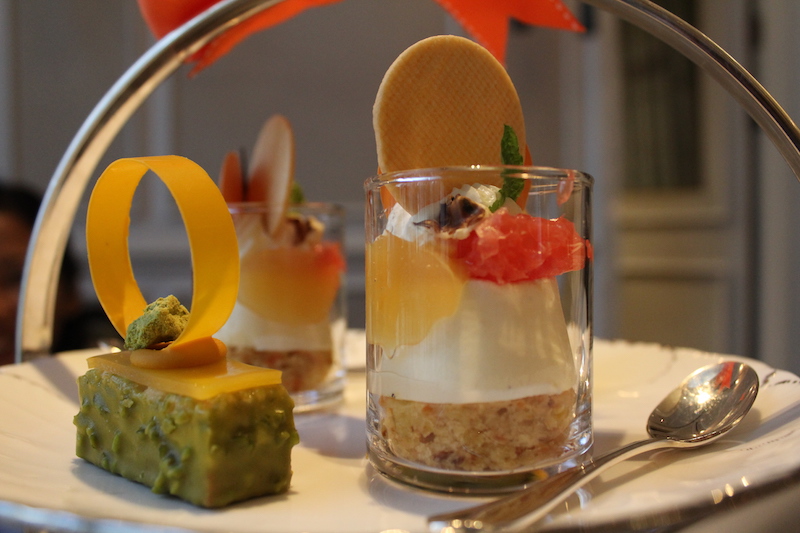 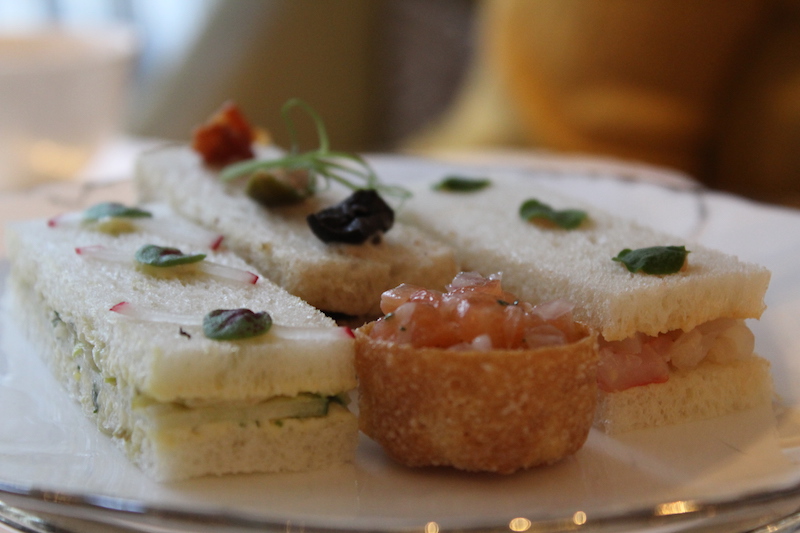 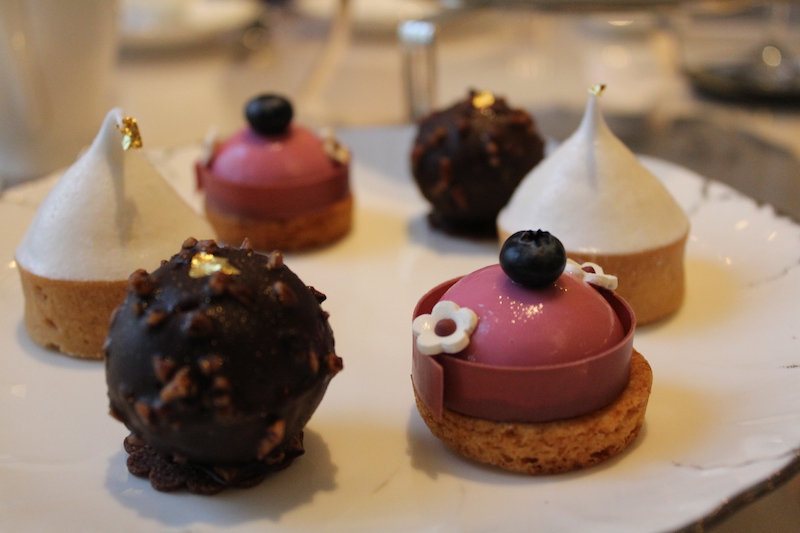 Sticky tofu, one of Taiwan’s specialties… It smells awful, but it doesn’t taste like how it smells. It tastes just like smokey tofu. But I don’t get the hype around it. 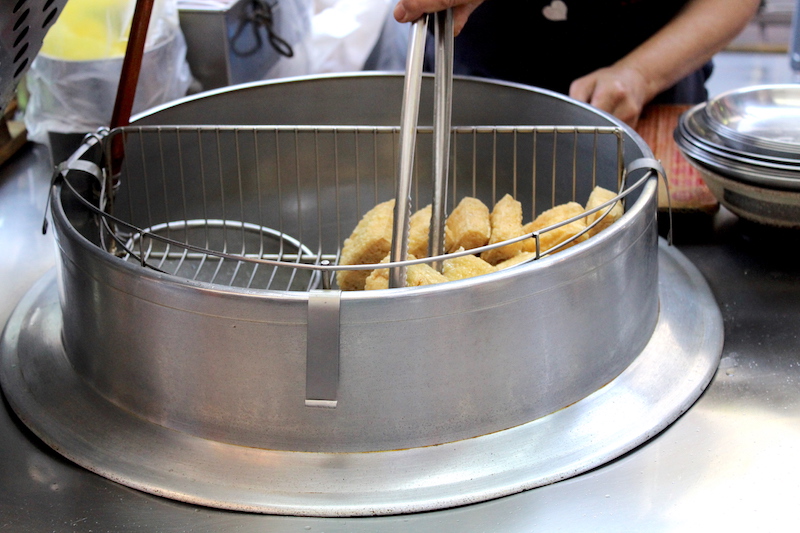 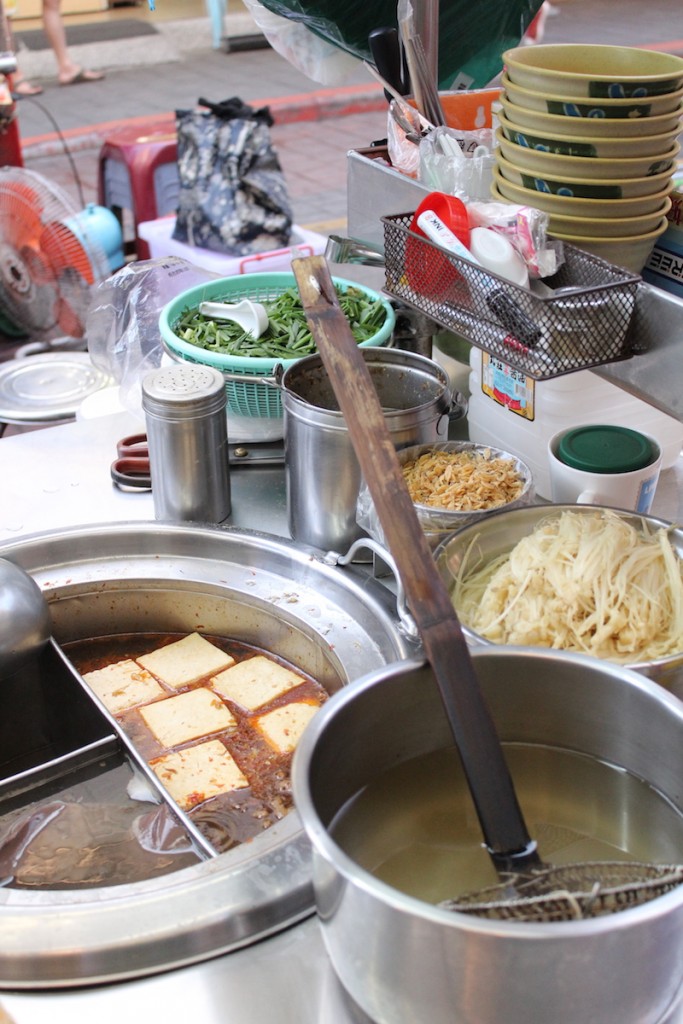 Shaved ice desserts are also all the rage in Taiwan. Ice Monster is a popular stop for both locals and tourists. I wrote about them here for Jetstar Asia magazine. 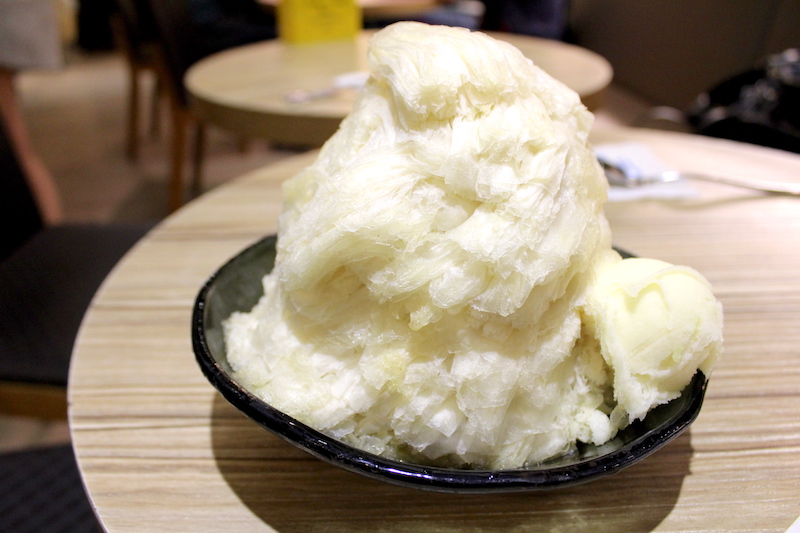 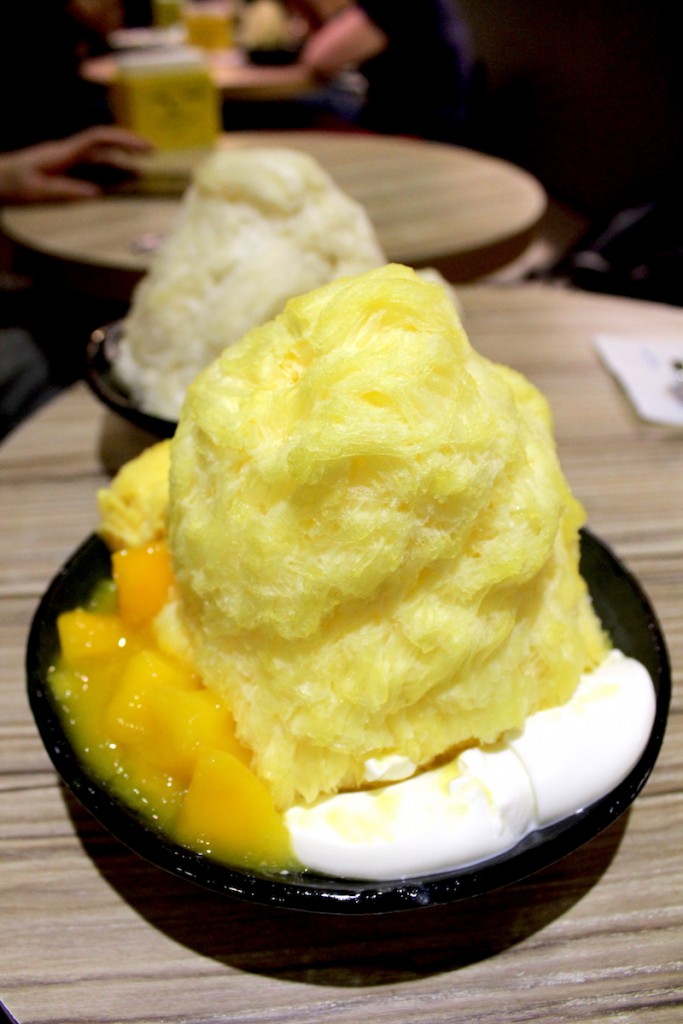 We also gave the neighbourhood dessert carts a go, not my kind of dessert. Yam, beans, jellies, nuts and fruits in a bowl of shaved ice. The locals seem to love it, but I’d have the simple Singapore ice kacang of syrup, evaporated milk and ice any day of these bowls of weird combinations. 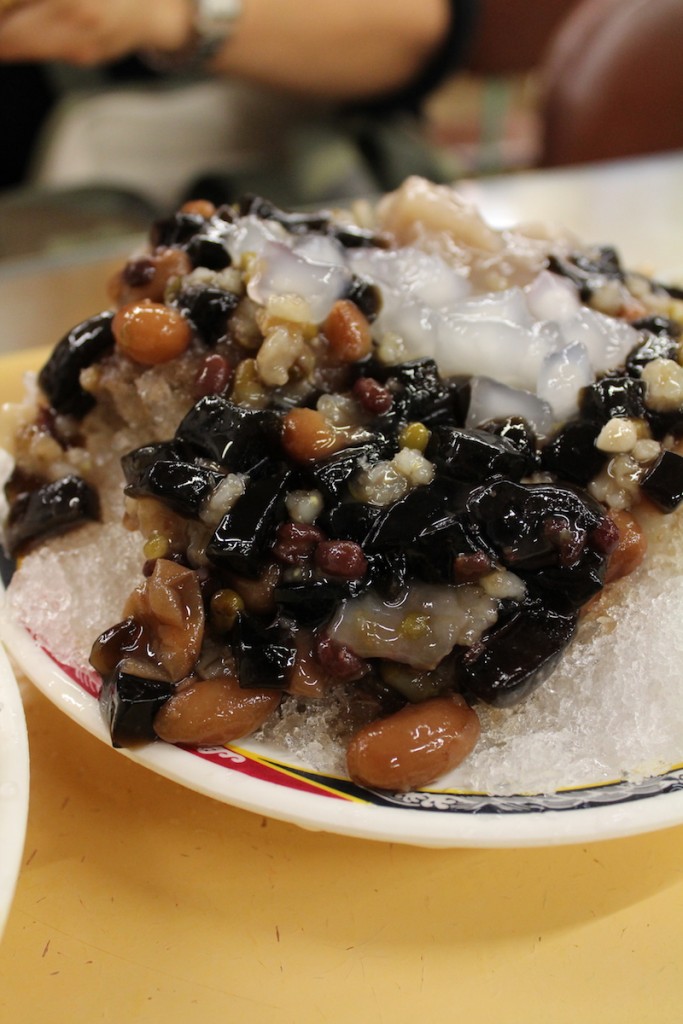 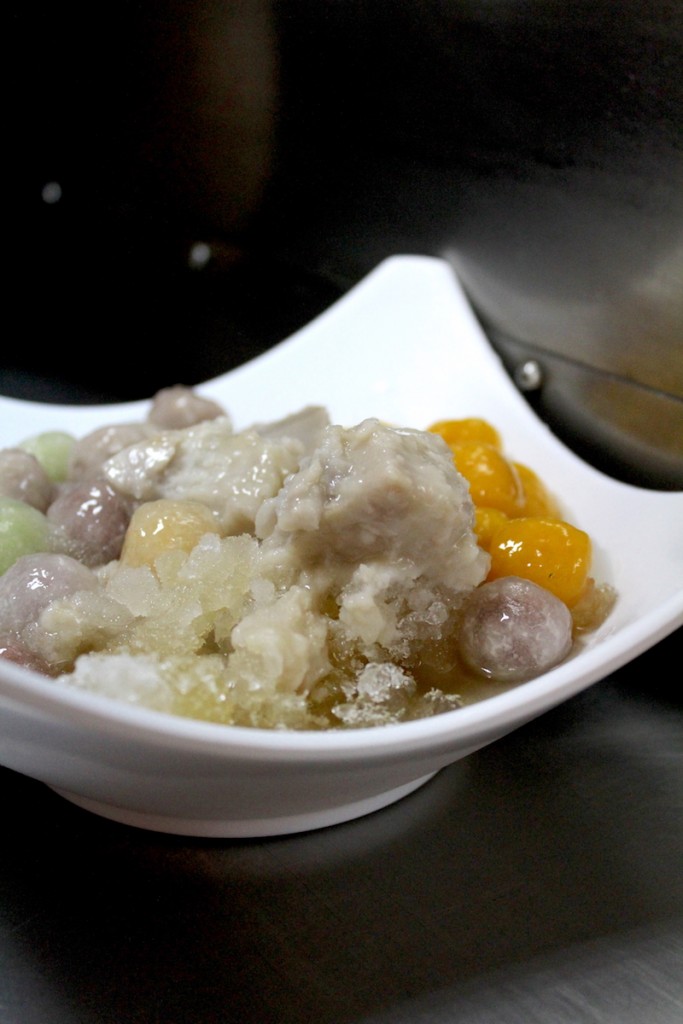 Other photos I shot at the market. Someone’s lunch? 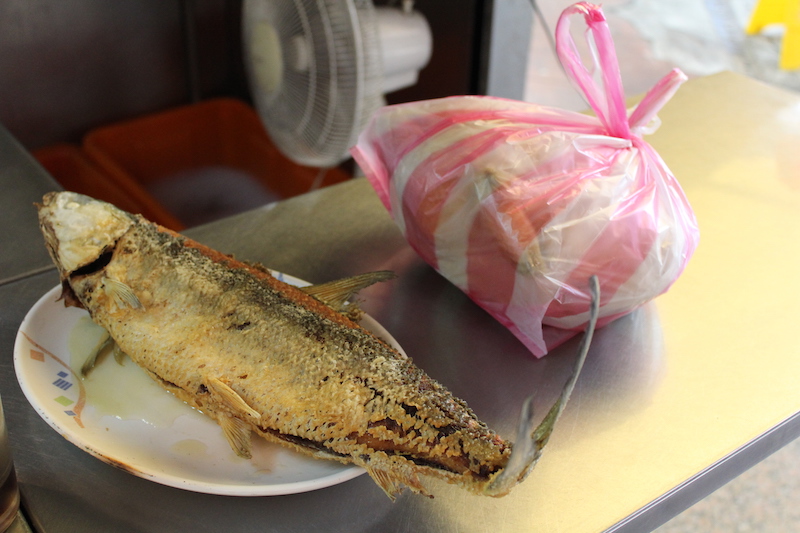 Glutinous rice under a spotlight. 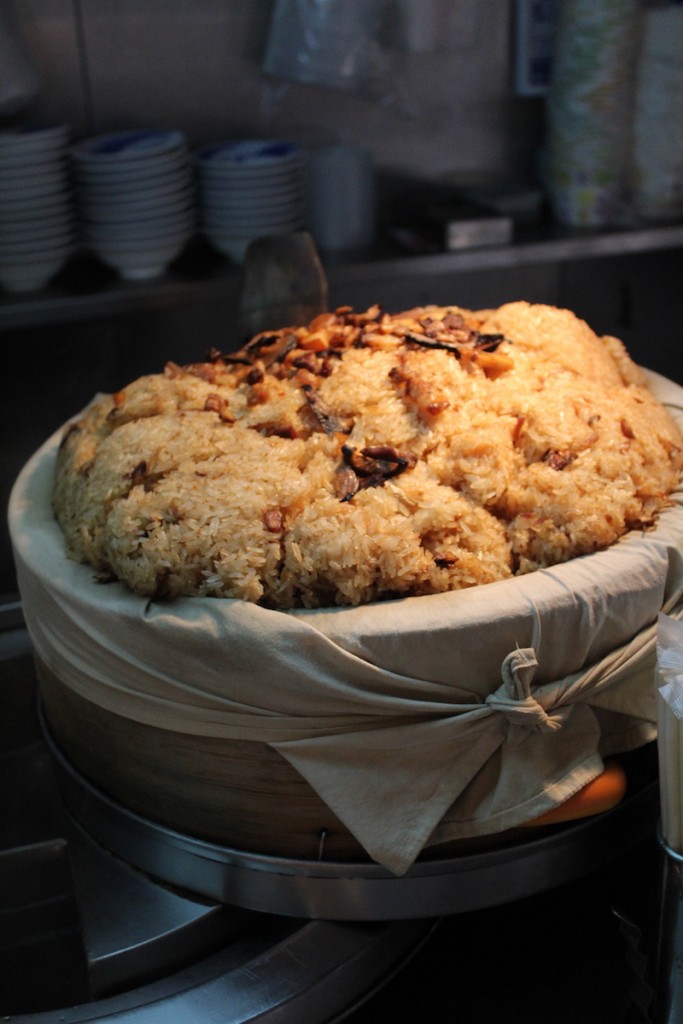 We also checked out the famous cheese cake at Le Tao and loaded up on local Beef Noodles.

Eating out, Food, taipei, Travel
« Reading: love in lower case » Reading: When in French, Love in a second language