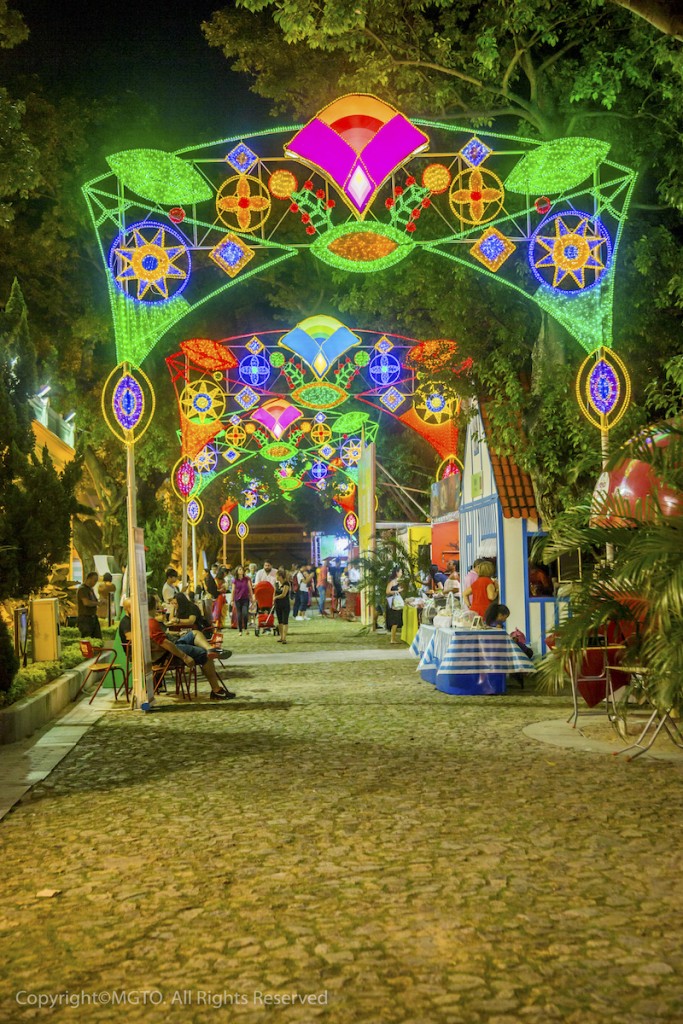 I’m partnering up with MGTO for the next three months sharing my favourite places and things about Macao both old and new during the four years I lived there. Also highlighting the unique festivals and events that take place annually in Macao. Stay tuned 😉

Well, it’s the time of the year again in Macao to celebrate the culture and community of Portuguese legacy. “Lusofonia” is everything about people who speak Portuguese and linked in some way to its culture. Given the vast empire of conquest since the 15th century, the Portuguese legacy spans the globe with former colonies from Brazil to Goa to Melaka and Macao. 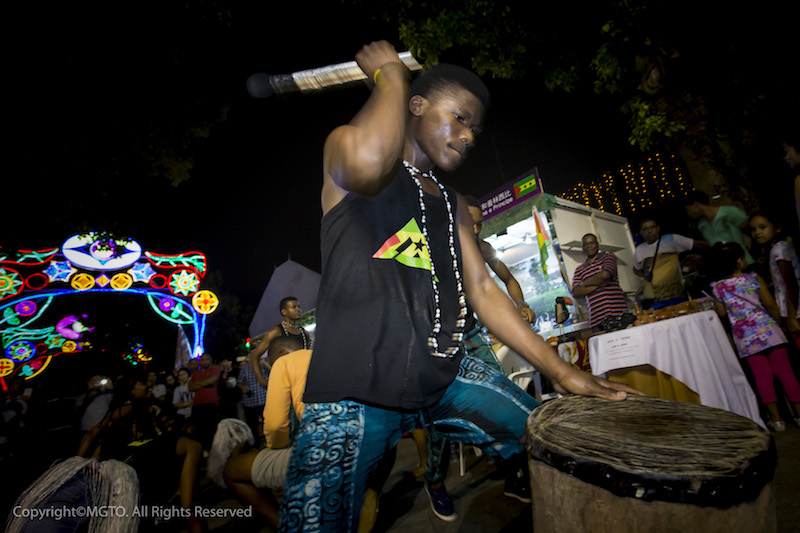 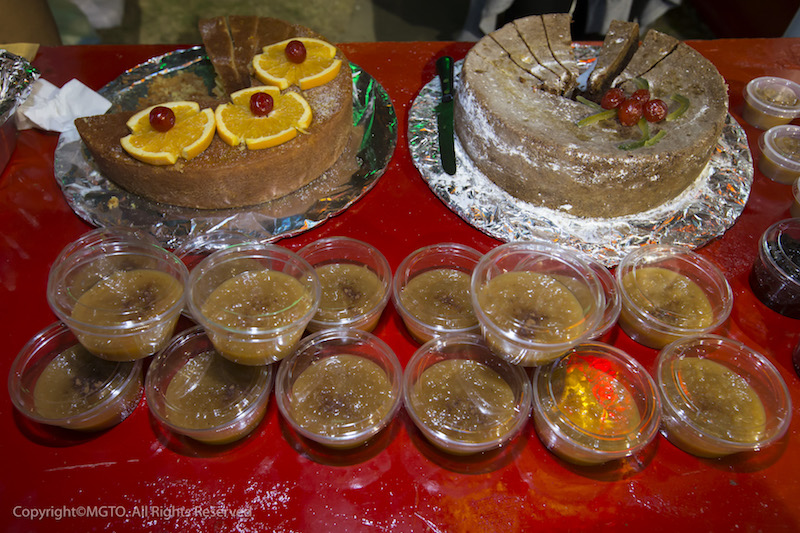 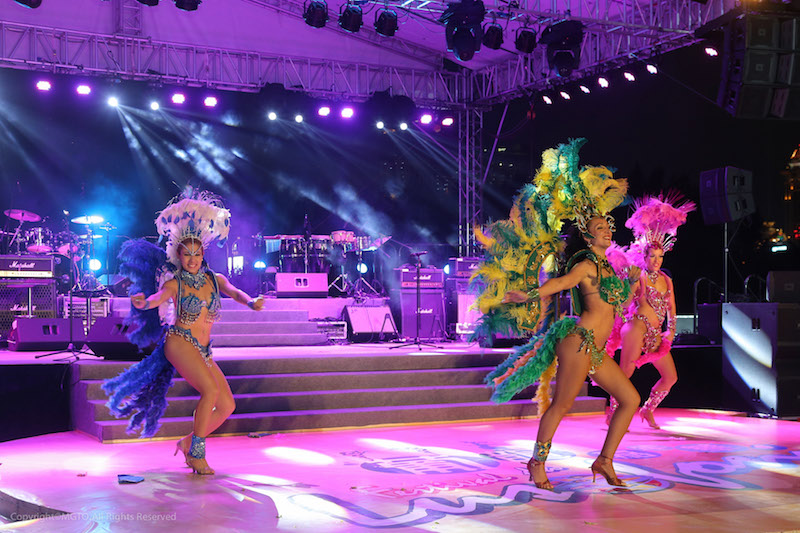 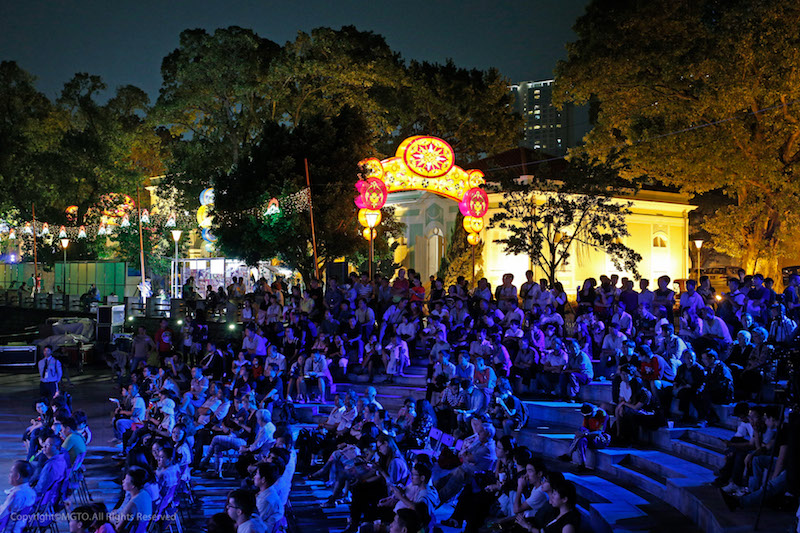 This year marks the 20th Lusofonia Festival, a four day event over October 19 to 22 at the Taipa-Houses Museum. It’s usually a carnival meets fair with games, plenty of food and entertainment – dance and music performances. It’s a good way for a full cultural immersion of all things Portuguese with art, literature and photography featured at booths. Other highlights this year include a Macau Grand Prix Simulator to race through the Guia Circuit.

Help yourself to the food stations, especially the grilled meats pop-up, a pièce de resistance in Portuguese cuisine. 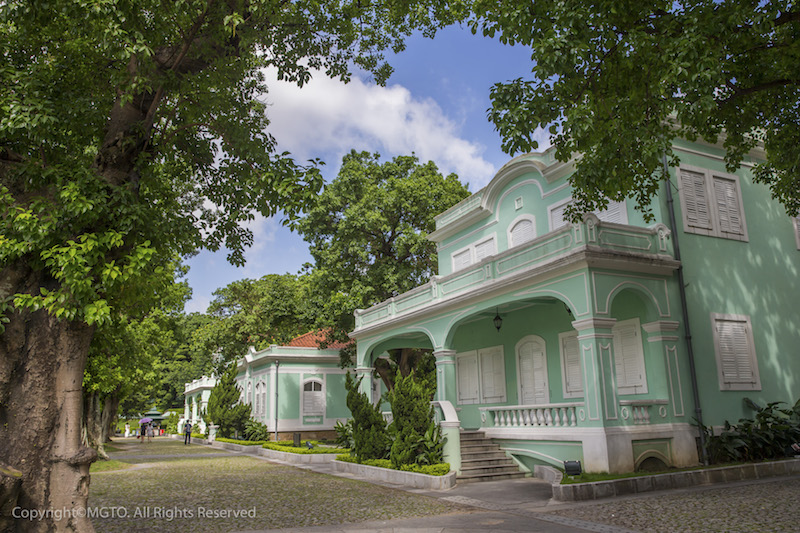 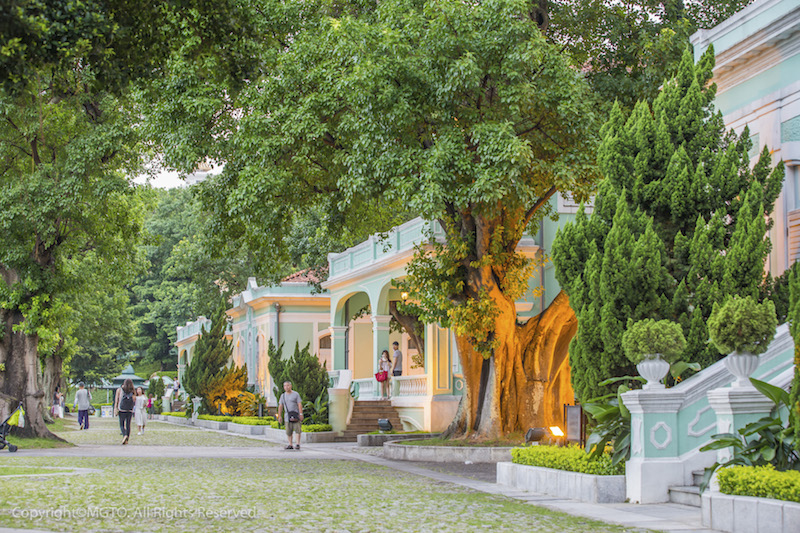 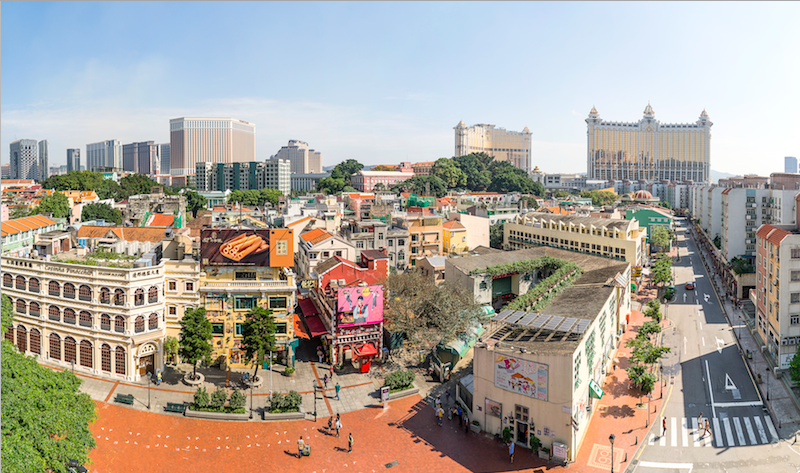 Admission is free. While you’re there, check out the Taipa House museum, green colonial houses built in 1921. Wander off to explore Rua de Cunha, a bustling street of local snacks, as well as Macanese and Chinese cuisine.

Some of my favourites Amagao,  (reservations necessary) Seng Cheong crab congee,  my regular hang out for milk tea and pork chop buns  and finally ideas for best egg tarts (the british short crust and Portuguese filo pastry ones).

I haven’t been to Portugal myself  (it’s on my bucketlist!), but from what I’ve seen on documentaries and travel shows that feature Lisbon and its outskirts, the architectural style of buildings are the legacy left behind in Taipa Village. 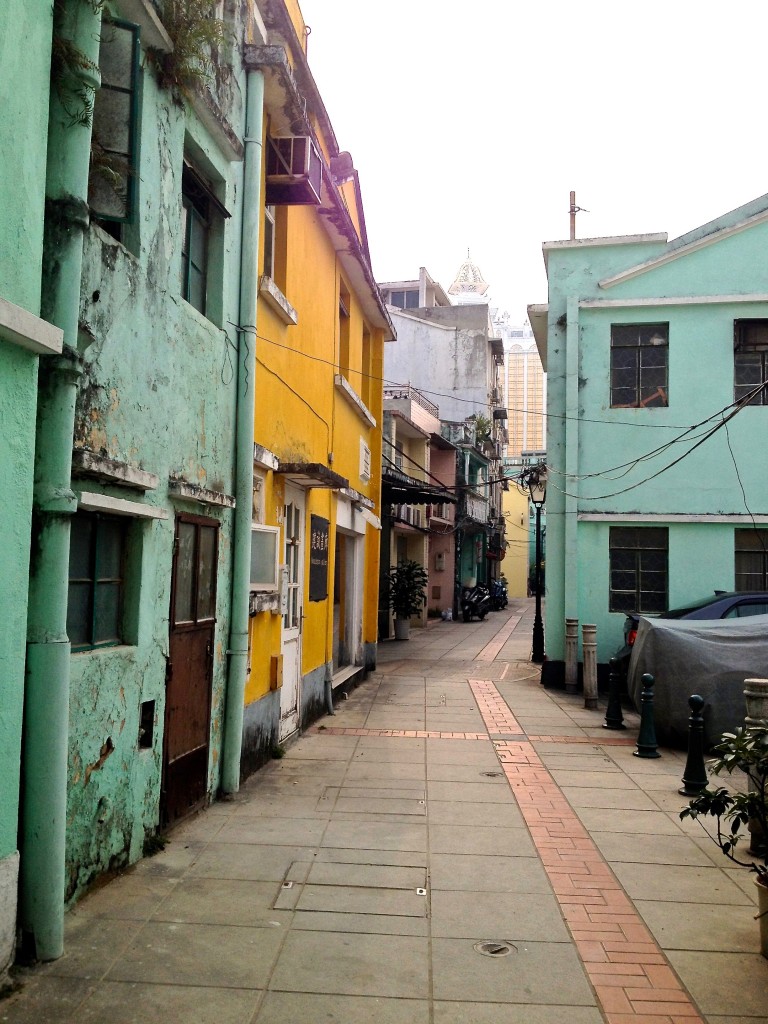 If you’re still hungry and want to eat your way through Macao, these food lists might help you navigate what to eat. Choose your calories wisely, there’s plenty of choices for amazing food in Macao.

For the latest happenings on Macau, check out Macau Lifestyle :)