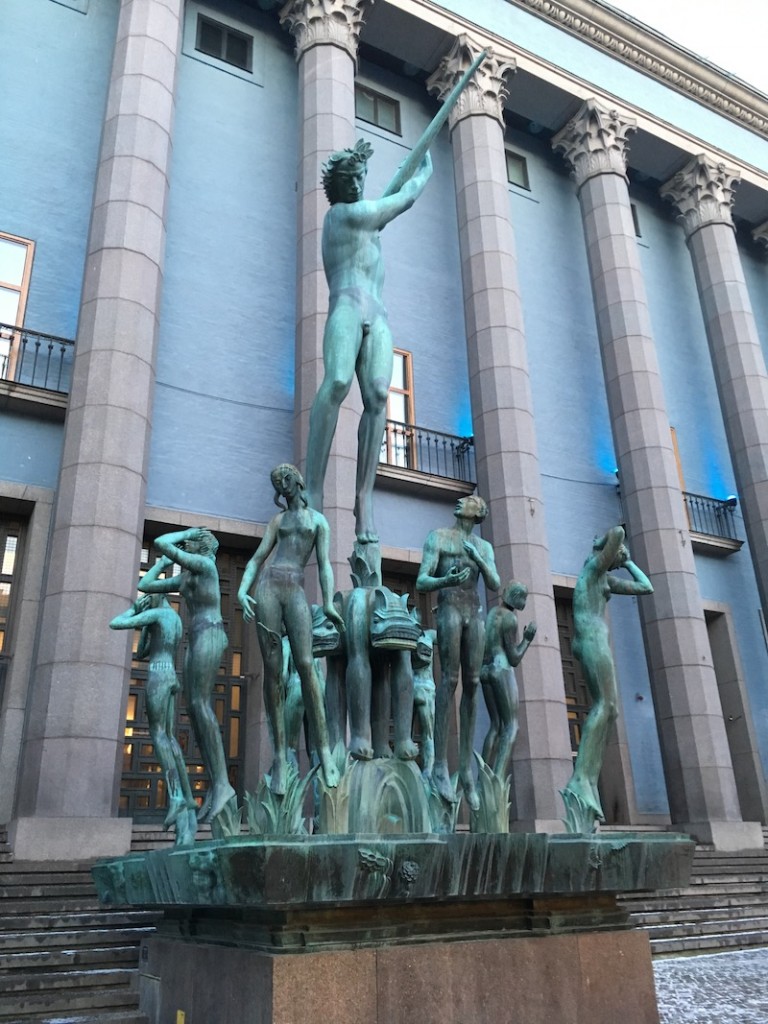 This was the first Carl Milles sculpture I saw outside the Concert Hall (Konserthuset) with its serious brutalist uniform architecture style peppered with classical corinthian columns. Scandinavian architecture is interesting in its mish-mash of styles and the evolution of their own aesthetics and sensibilities.

I don’t know much about sculptures and never had much appreciation for it. The first thing that struck me about the sculptures were how lean and lithe they were compared to the Roman or French styles of sturdy men with well defined muscles. Milles trained in Paris at Rodin’s atelier as a sculptor and clearly evolved his own style after.

With the flurry of events over Stockholm Design Week, commuting out to the Millesgarden wasn’t on the agenda at all, but beautiful sunny days and my friend Erica highly recommended it, so I made the trek out to Ropsten, the end of the subway line and one bus stop and 15 minute walk later had the whole garden of sculptures to enjoy on my own. 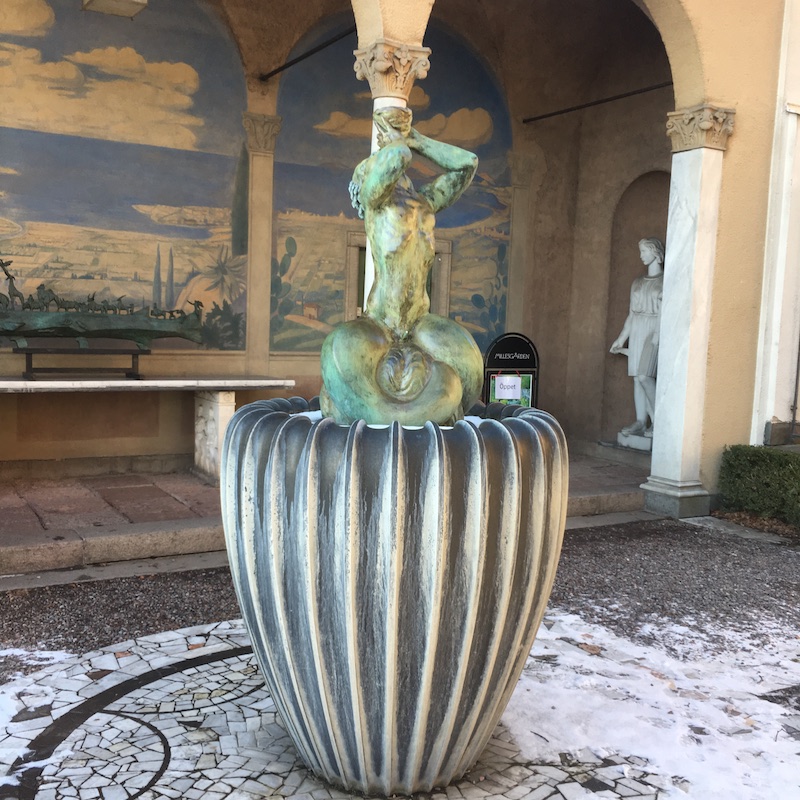 One of my favourite pieces – “Hand of God” 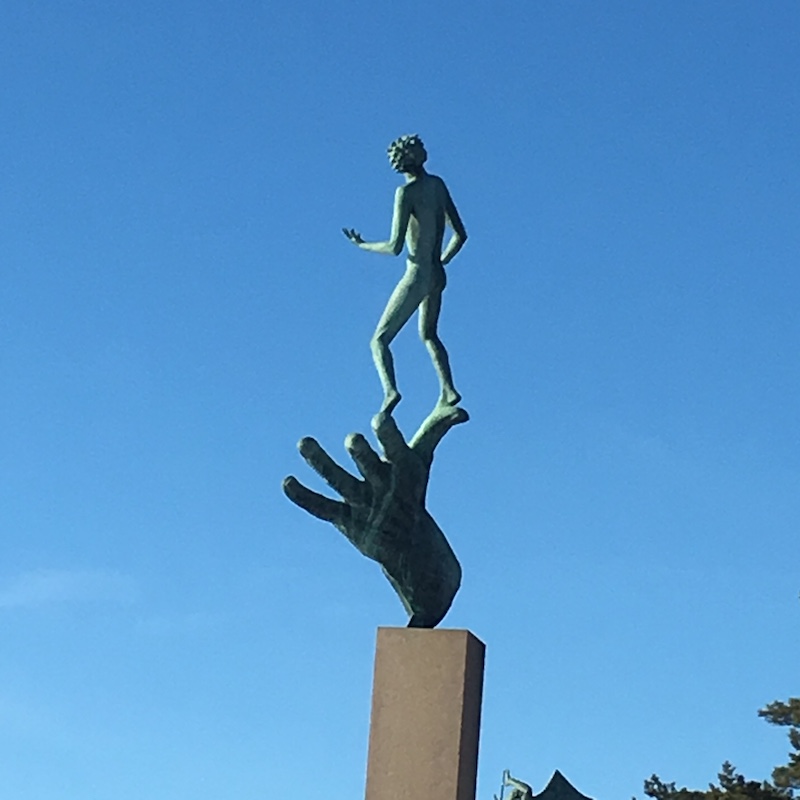 It was cold and super quiet out. While the view of the other side of the island was pretty industrial, it was really nice to sit out, do some qigong and just be. 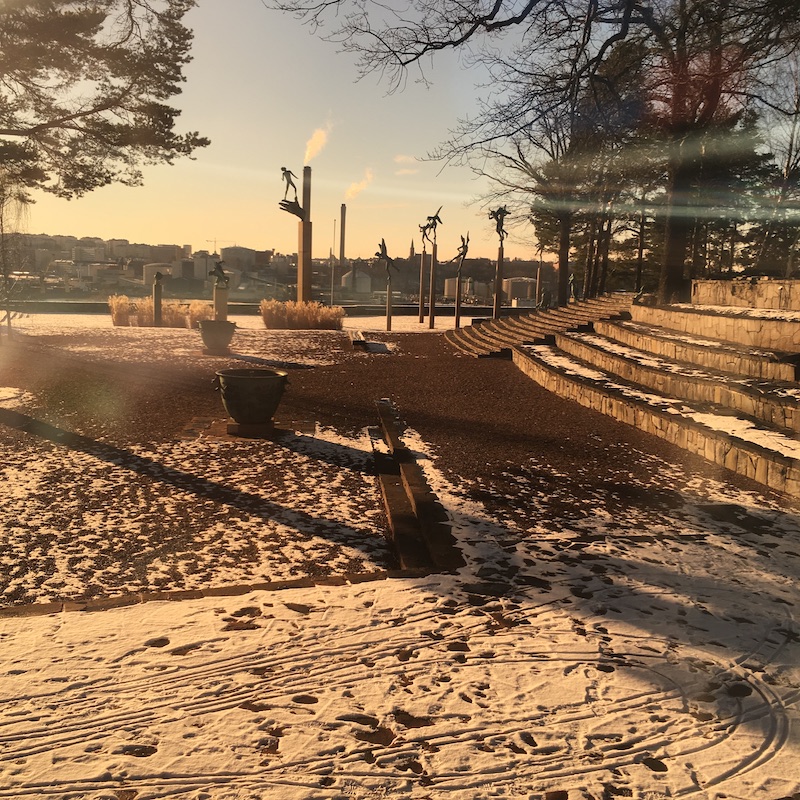 I’m sure it’s beautiful in the Summer, but I really loved it in the winter, the snow covered compound and the tranquility of cold, crisp air with birds singing in the trees. 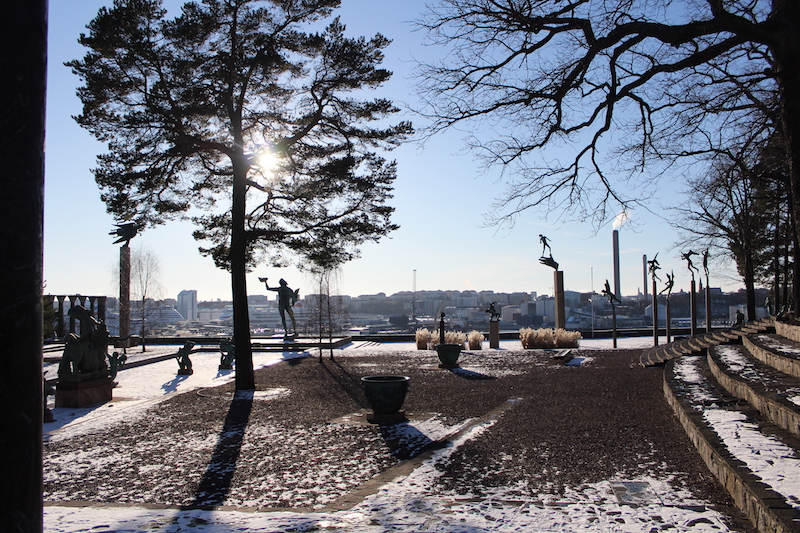 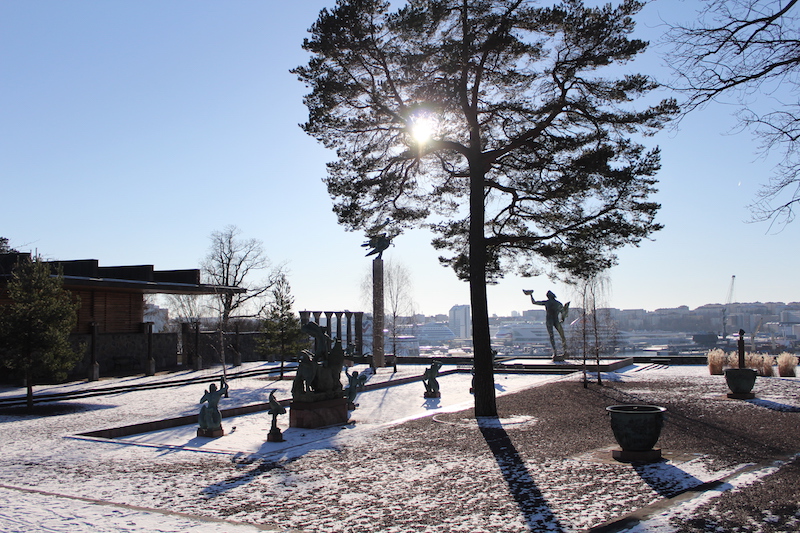 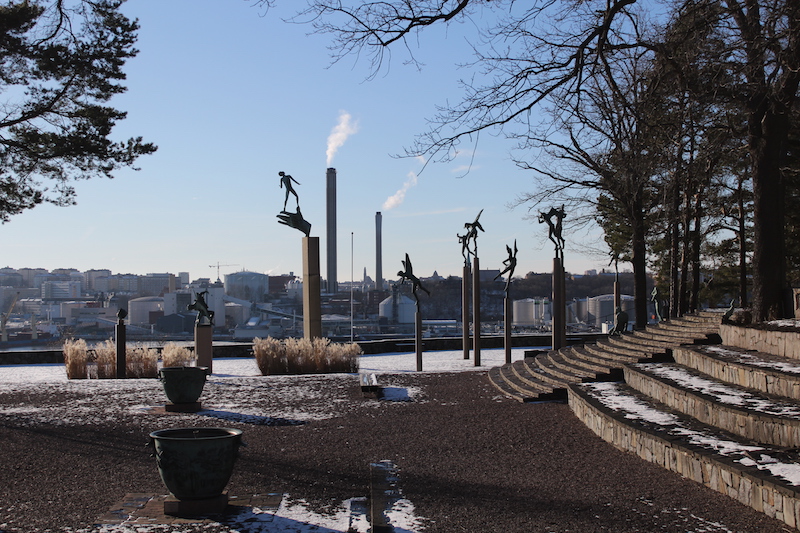 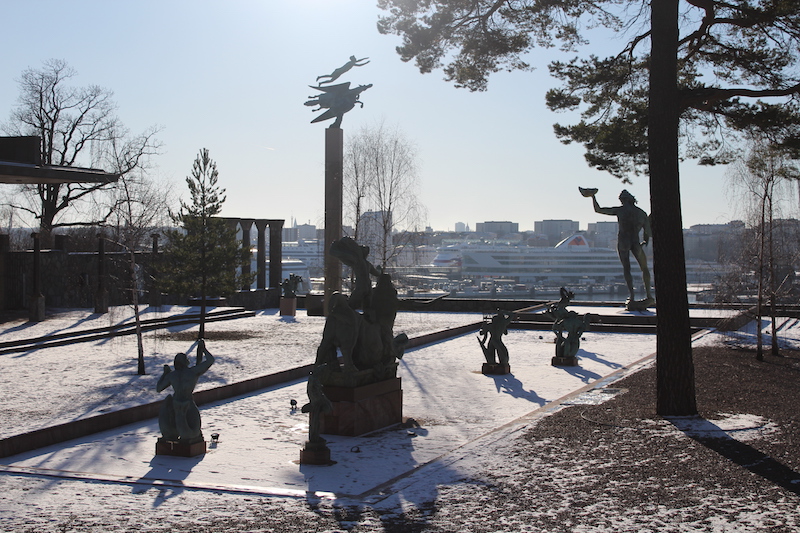 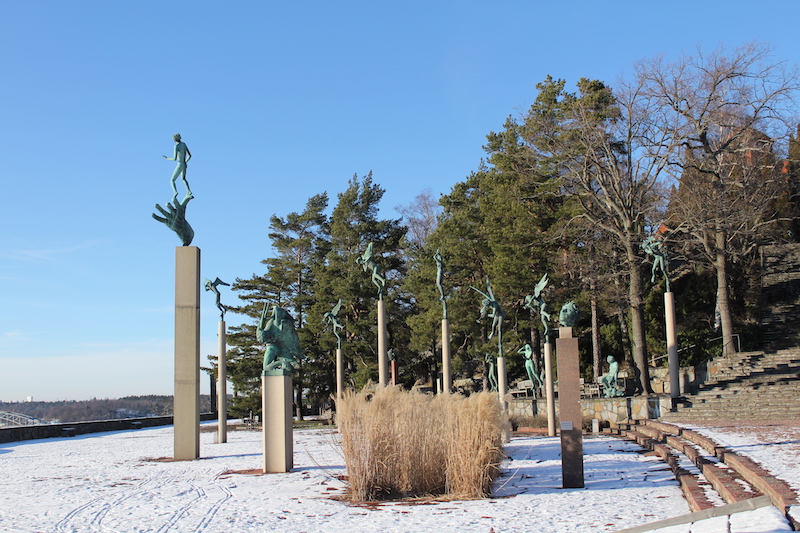 Milles does this beautiful sea creatures series with sea animals, mermaids and mermen. 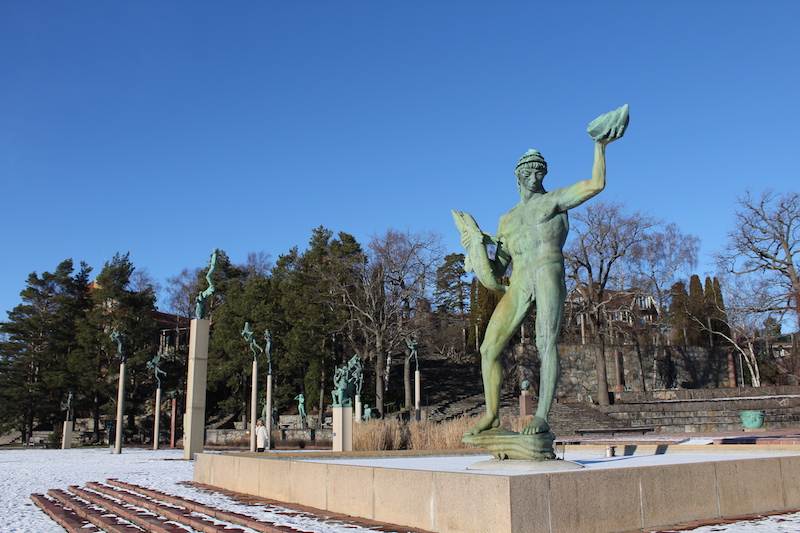 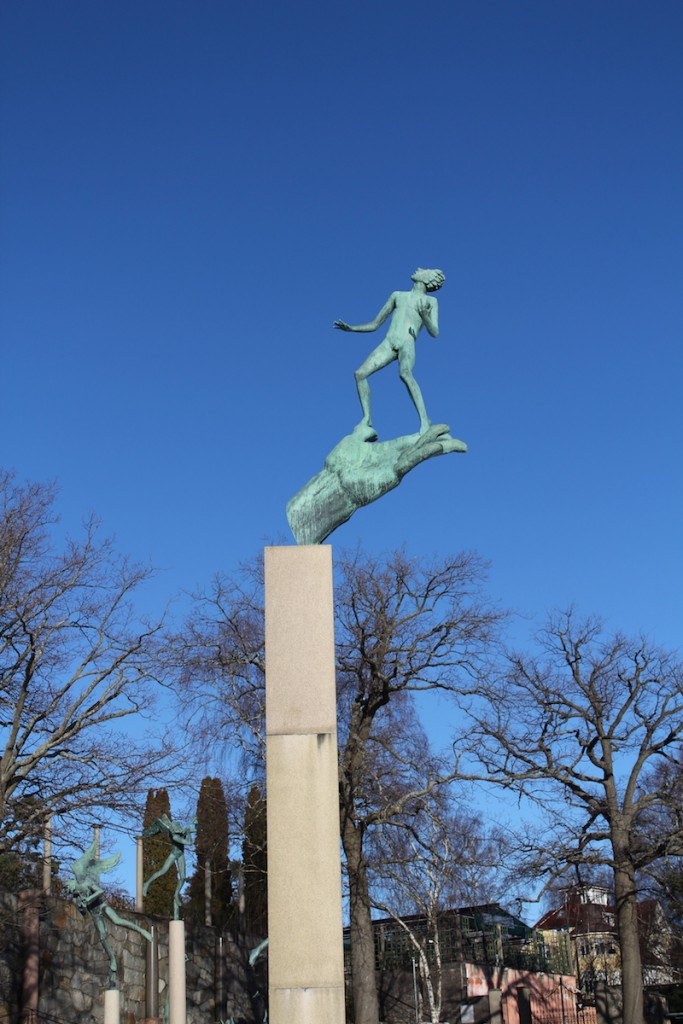 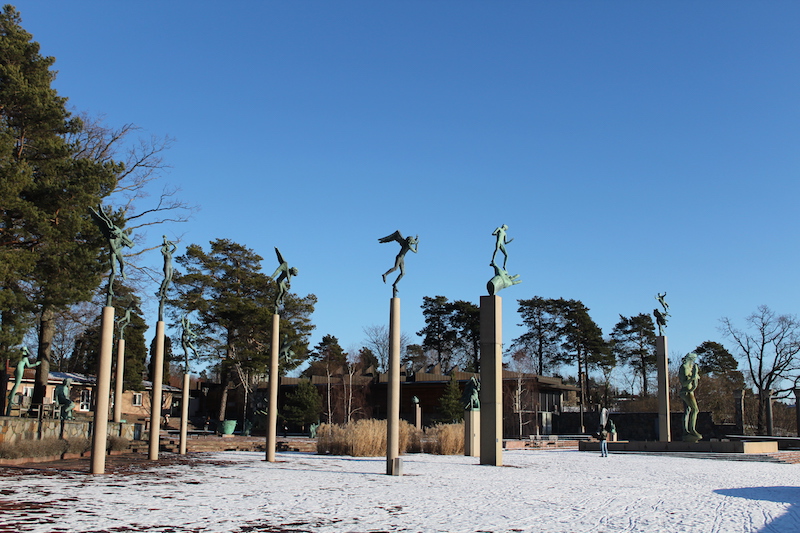 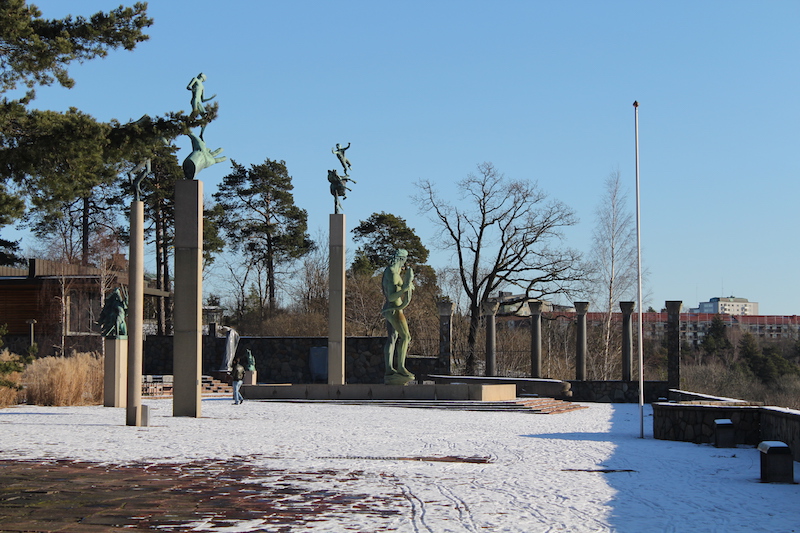 Within the compound was Milles’ house and his studio as well as marble works of other sculptors. 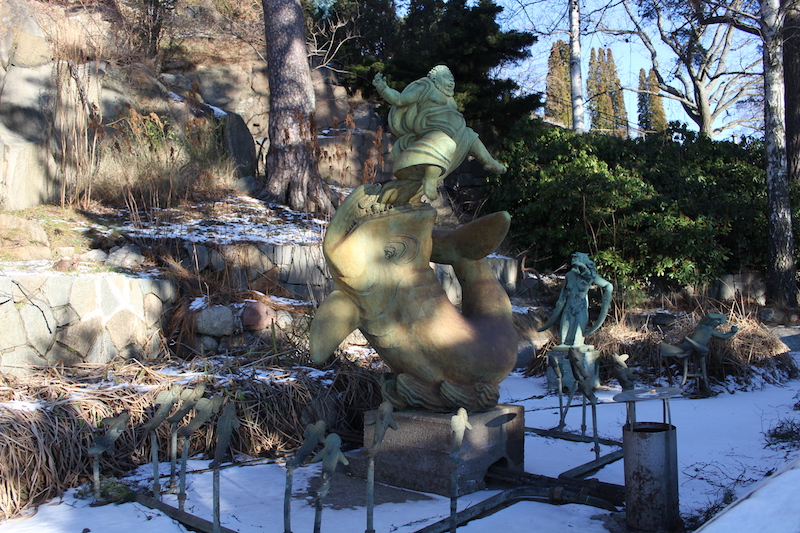 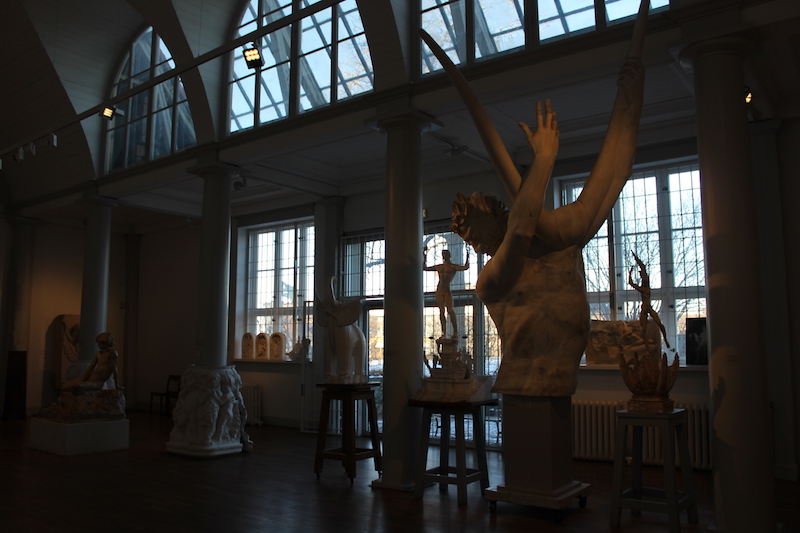 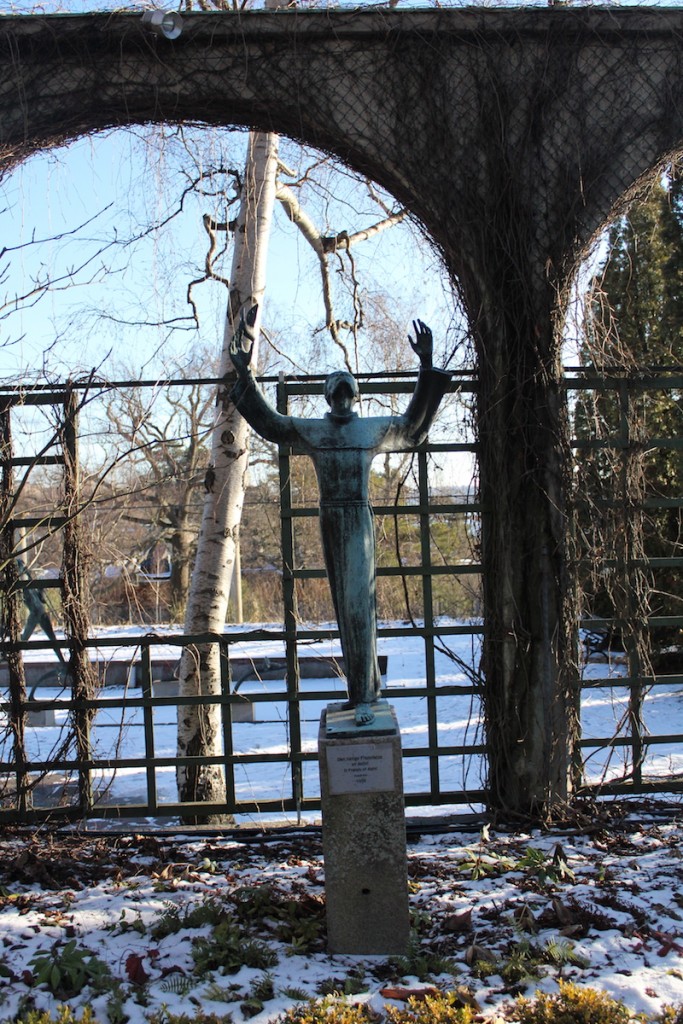 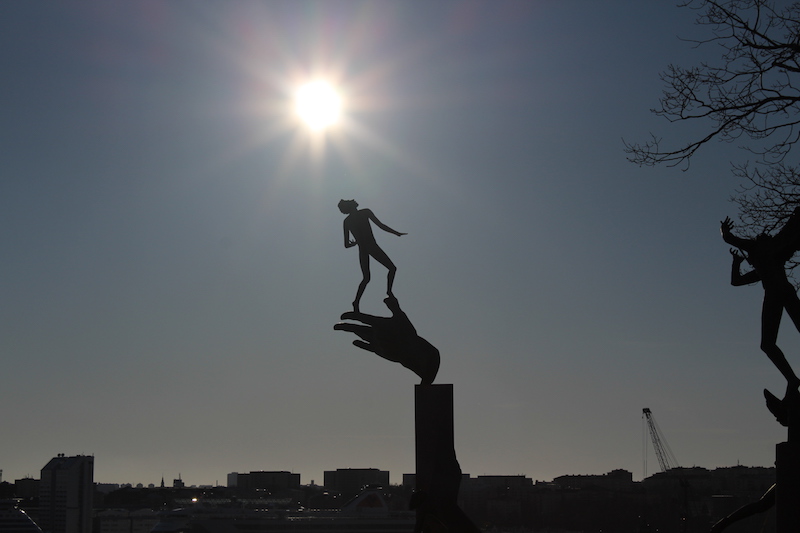