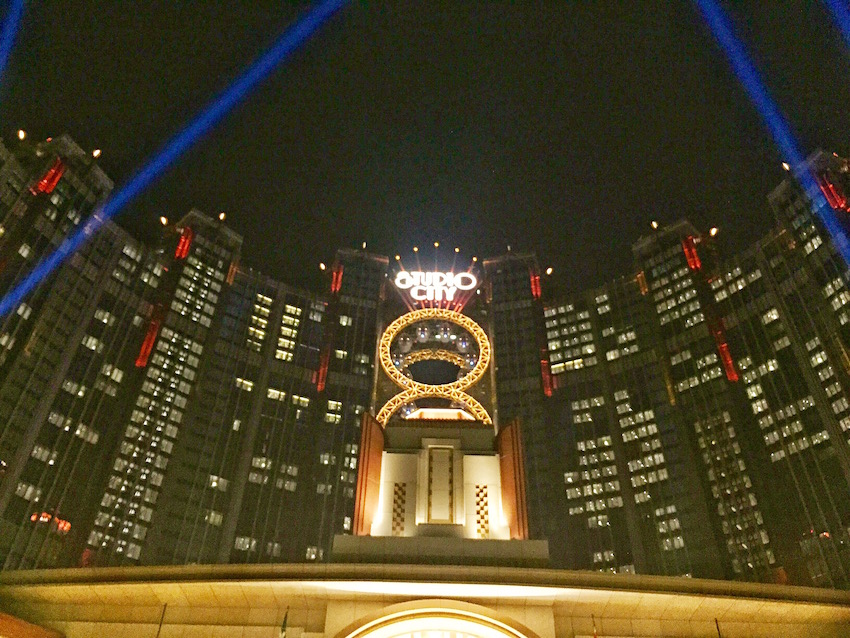 (my photo above doesn’t do the building justice, the scale and grandoise of it is pretty amazing viewing it from afar)

It’s been well over a week now since the star studded grand opening and things are well on its way, the property is filling up with guests staying in-house and lots of shops have already opened, including the much anticipated Pierre Hermé shop which we have been several times now… a pity that they don’t sell the macarons by piece, you’d have to get a box of 7 minimum. The only thing that bothered me was the consumer journey – the foot pathway from the main road ends halfway and then you have to be ultra vigilant crossing the road in the path of cars and taxis pulling up at the main entrance – there is no footpath for a walk in guest – and there are plenty taking photos of the facade of the building moving into the confusion of crossing the forked roads to get to the main entrance. It’s a little convoluted with a guard managing the traffic flow and stressful on foot before you even enter the building. Likely, whoever signed off the blueprint arrives chauffeured and missed out on the mass market consumer journey. Pity about the attention to details, but I am sure this will be corrected in due time having only opened for a week!

Here’s a look at the real mammoth structure decked out in gorgeous art deco details (my favourite architecture style), compared to the image below which was a lego plan of Studio City. Both equally stunning on a different scale! 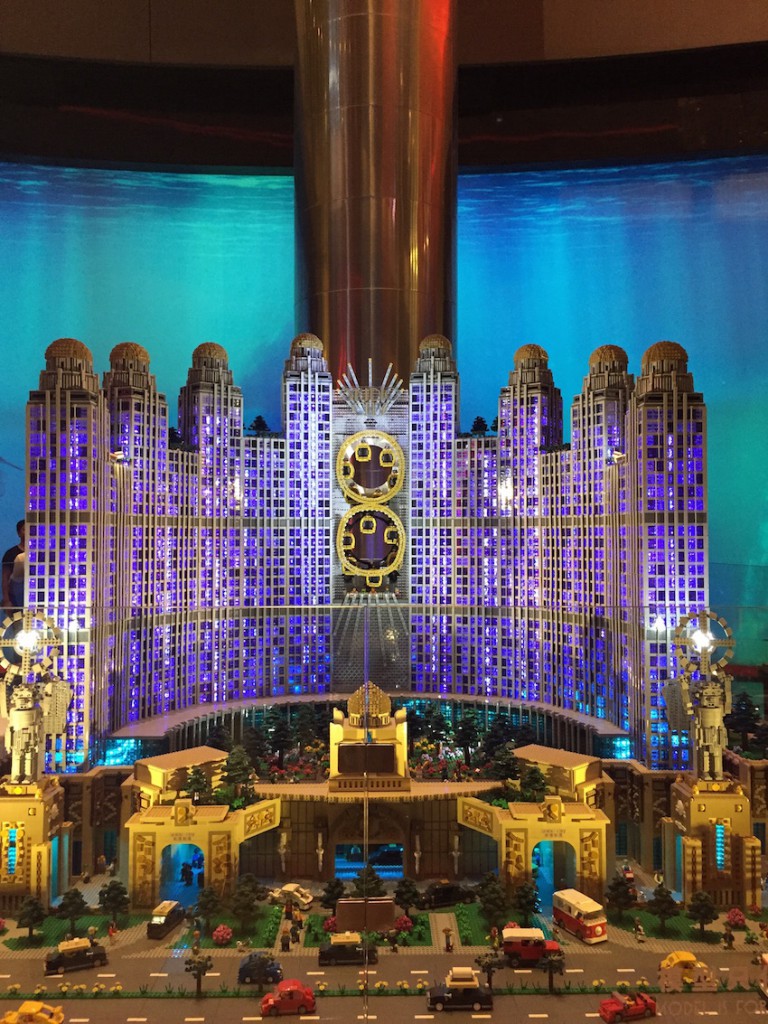 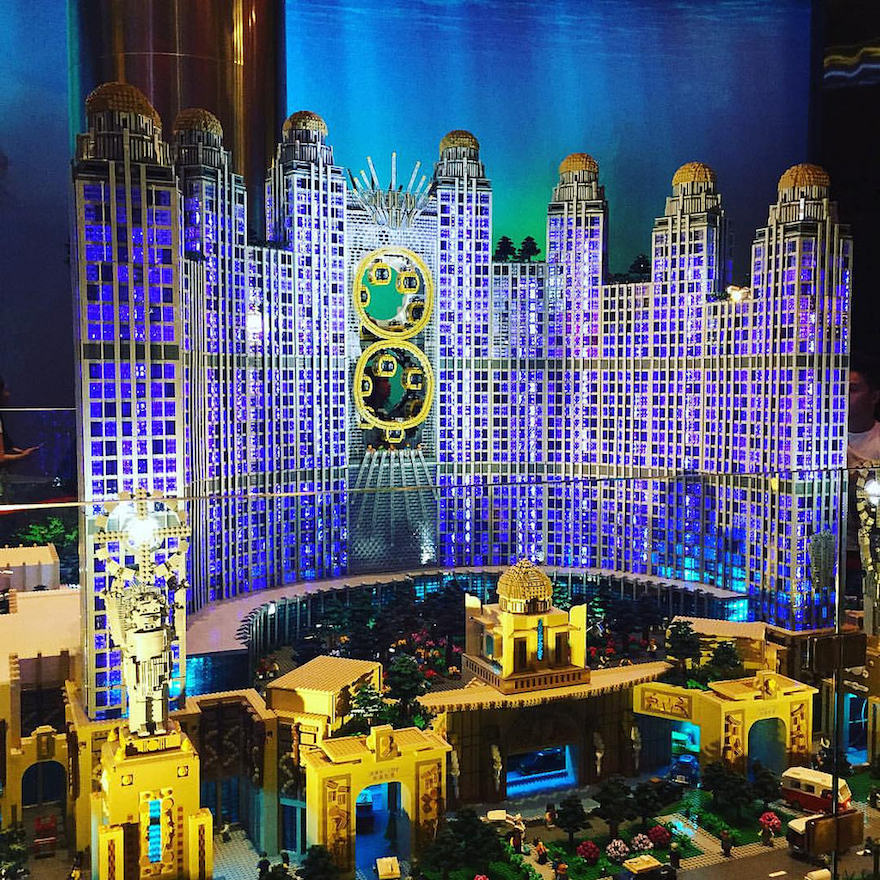 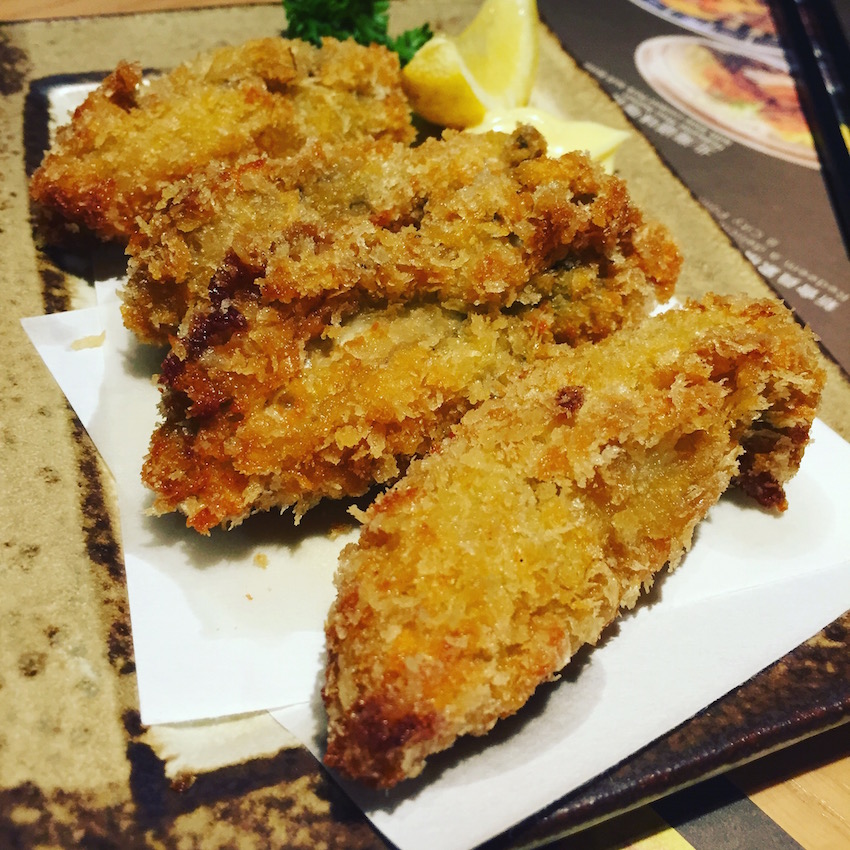 We had a pre-opening tour and I’ve been back for meals at El Mulino (loved the meatballs – everything else – not so much. I guess it’s still undergoing opening teething problems a few days after opening.) I’ve since also had ramen and friend oysters at Mian, which looks deceptively like a Chinese restaurant, but actually serves ramen and a range of yakitori skewers, it’s always at least half full every time I walk past, so that’s encouraging. The food is nothing to write home about but fills the belly and they have full sets of ramen and side dishes for just 98MOP.  The food court looks promising too with South East Asia delights, Hong Kong roasts and steak if you prefer a heartier meal, and it’s my task to get to that next. 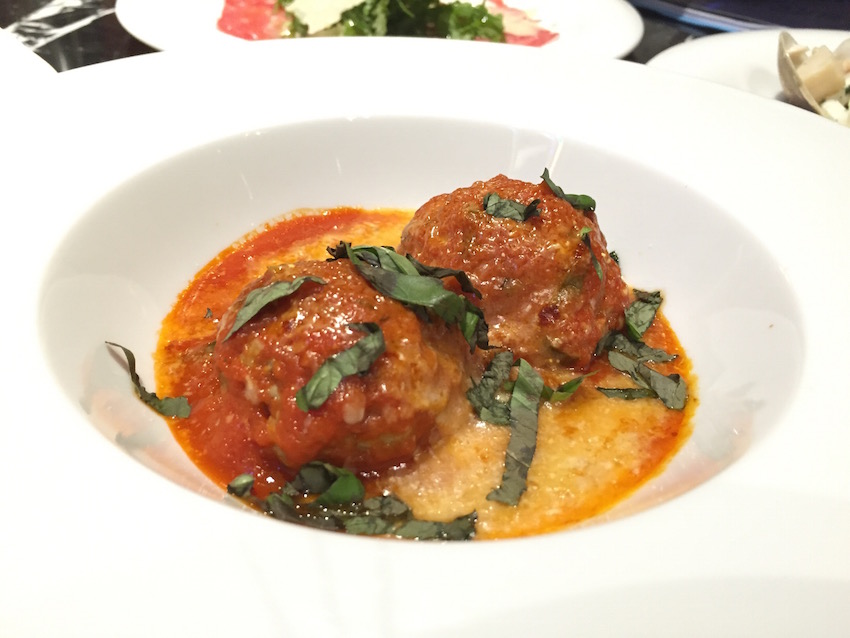 There are plenty of opening deals if you’re flying in or travelling over for a weekend – so have a look online (both on the website and on Groupon) and make your bookings! The deals include the 4D batman ride as well as on the figure 8 Ferris Wheel which offers full panoramic views of Macau and the gorgeous tropical resort style pools. 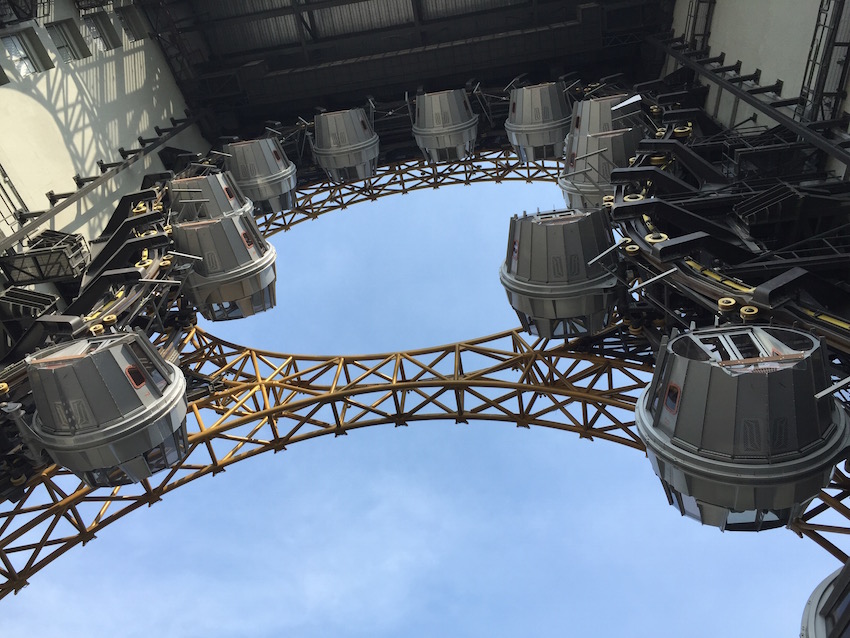 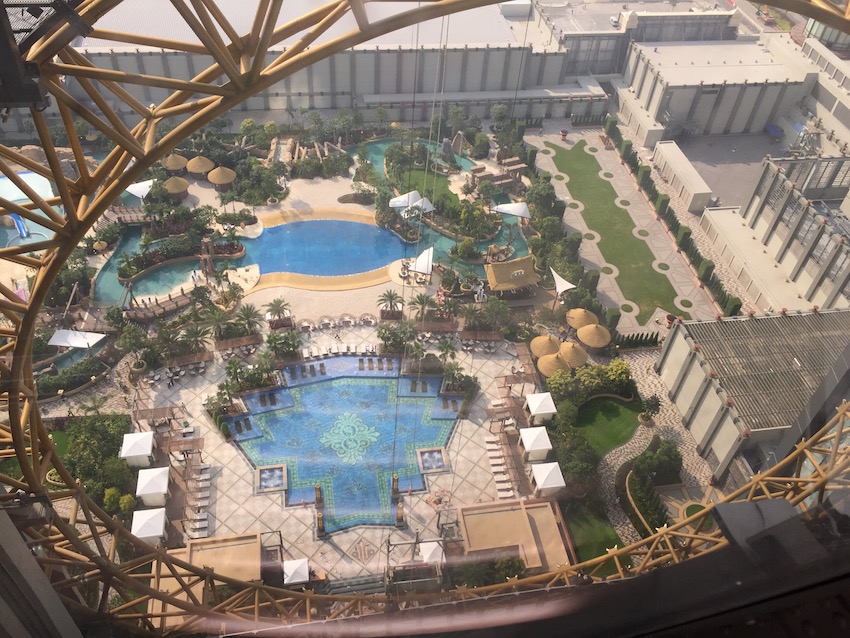 In other news, the Eiffel Tower was topped over a week ago and we’ve heard news from the grapevine on the Restaurant that will sit at the base – Our Macau version of Paris’ Jules Verne by one of my favourite chefs. More on that to come soon! ;) 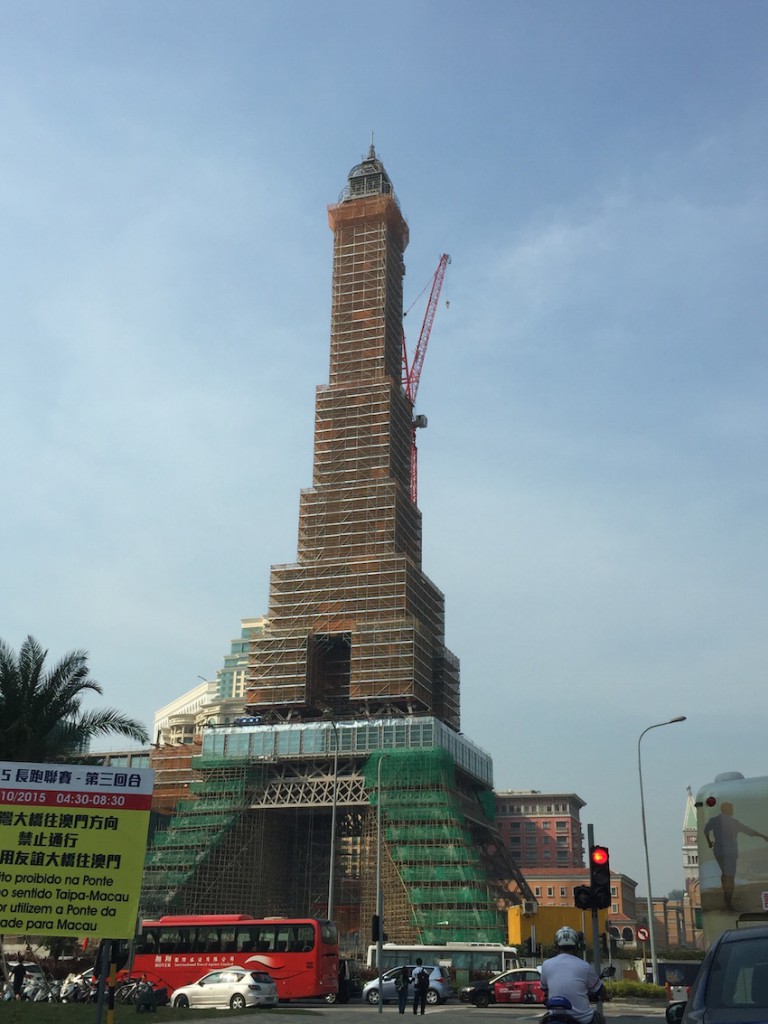 Valet parking is 50MOP/hr if you’re not dining onsite for parking redemption.